Let’s face it. We all get caught up in the hype of calling it some romantic name like cannabis, marijuana ganja. We all get caught up in the cannabis jobs. We end up thinking that what we are doing is so special. That no one has ever done with before. We hold are heads high roll the prettiest blunts, pack the biggest bowls and blow clouds the size of hurricanes for the world to see. Our ultra ego says. Hey check me out I’m fucking awesome. But really…. Its just weed. And thousands of people have been doing what we are doing today years and years before us. And even before some of us were even created. So why do we think we are so special. Why do we think that right now. We are the first humans to ever think of making a rose joint. Or a 6 foot bong? Why do we forget that we are only one small part of a very large puzzle? 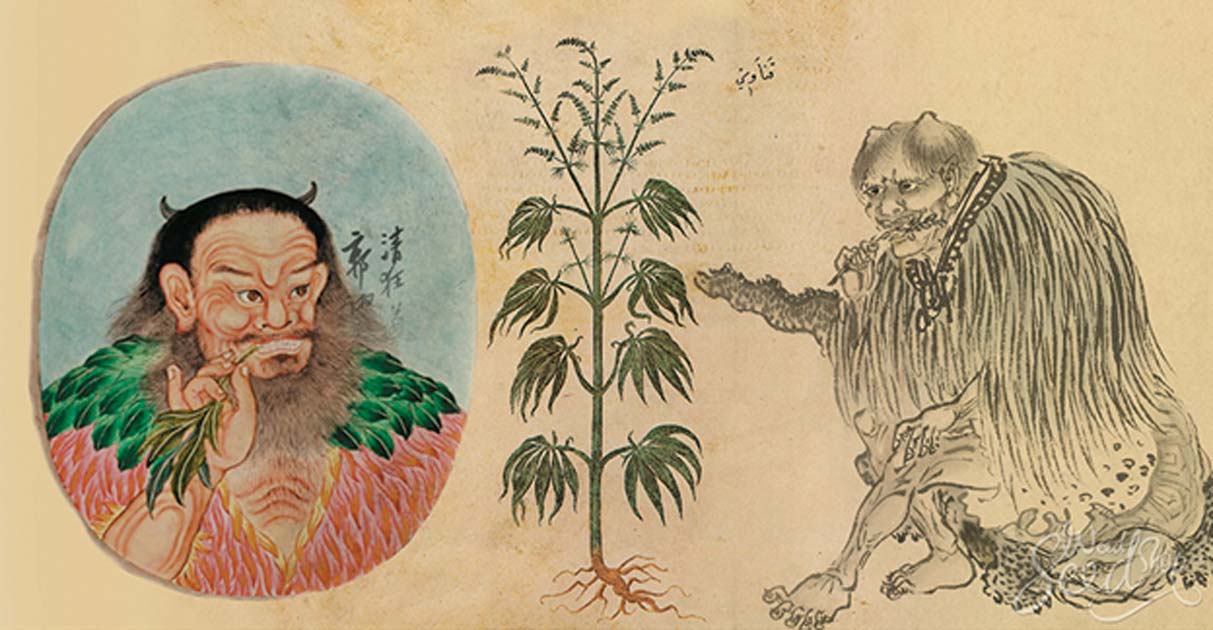 Alter ego. Every human that walks this earth has thought that they are the shit. That they are doing something that no one else has ever thought of. And we praise ourselves. We praise ourselves for our creativity, our drive, or vision. We walk with an entitlement. And are we wrong to do so? No not at all. Our alter ego is what people use to get to top. It’s what feeds our souls. It’s what encourages us to create a world worth fighting for. Without it. We would all walk the world as the person next to us. Identical. But we must not forget the people before us who created the path that we decide to walk on. And add to. We know the names of Cheech & Chong basically the godfathers of cannabis. We know Snoop Dogg, WIz Khalifa ( who has his own strain of weed) & Bob Marley. But who are the great ones before them? 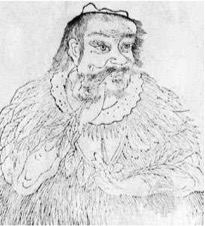 Chinese Emperor Shennung: Found cannabis in 2727 B.C. The name transfers to “Divine Farmer ” or ” Agriculture God”. Quite cliche that he found cannabis. He was known for his medical work in herbs, plants, agriculture and died from his own experiments on himself. It is said he ate a stem of a yellow weed and his intestines burst before he could drink his antidote.

Greek & Roman: Translation from Latin to old Arabic to old English gets a little confusing. Dates from 500B.C to 350 A.D. It can be hard to tell what exactly they were referring too in the scrips. BUT nontheless there are a few scripps from the ancient texts that do come back to “cannabis”.

HERDODTUS ( THE GREEK HISTORIAN 490-425B.C) He was the first to talk about cannabis in western literature. But the down fall. He was also the most misquoted.

PLINY( THE ELDER 77AD) – Most known for his work with cannabis. He found it as an healing remedy for muscle pain & headaches.

Africa: In my research i did not come across a name for who found cannabis in Africa. But what i did find is that it was definitely used. Not only was it used but it was sold at local farmers markets & you could find postcards with paintings of people holding and smoking cannabis. Where did it all go wrong? another topic of another day. Evidence from 1300 BCE – Pollen collected from lake sediments and hemp fiber found in tombs. Cannabis found in Madagascar as old as 300 BCE and all the way to Kenya 1500 CE.

As for us not going into 2019 ( article written in December 2018). We are NOW just making cannabis legal. We are NOW just creating medical cannabis for many countries around the world. It seems so surreal that you could walk around a famers market and pick up hemp without a care. Or buy a postcard with a person smoking it up. Write “happy birthday blaze up”. We seem to forget who the real FATHERS of cannabis are and what they did to bring it to life. As we continue to legalize cannabis world wide lets not forget who were the founders of the plant and what they did for us. And the struggles they overcome. Lets step our ego back and pay some homage to the fathers before us.