History of Cannabis 4/20 – 1971 five boys got together to find an abandoned cannabis crop. They called this the “4:20 Louis”. Later “Louis” was dropped and  4:20 was born. After numerous attempts the boys never did find the crop and they eventually gave up. The “time” still lingered, over the years cannabis users across the world, used it as a time to toke-up. Talk about being a legend. Countries started coming together, creating events for the cannabis community. For those who smoked for its health properties, to the ones who smoked it just because they liked to.

Being an active festivaler myself, it was easy to understand that being around this environment brought a sense of belonging. For many cannabis enthusiasts 4:20 is a day to stand together and to fight for a change in the drug policy. 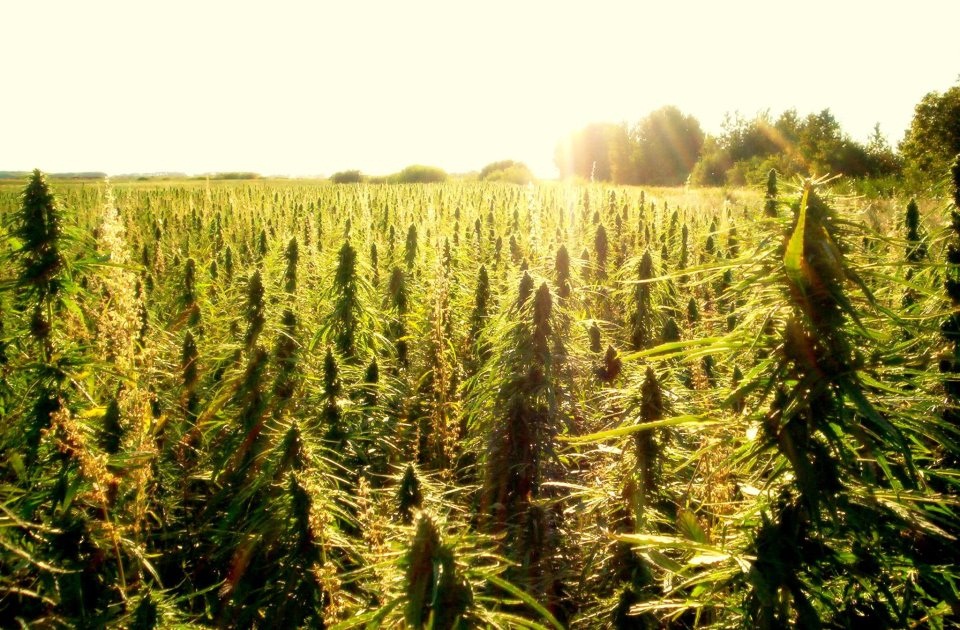 Ancient China – Cannabis was used in taiwan, for fiber 10,00 years go. Cannabis was referred to “daman” and was used for its many medical benefits. A Dutch sinologist Frank Dikotter said “ the medical uses were heightened in a pharmacopoeia of the tang, witch prescribed the root of the plant to remove a blood clot, while the juice of the leaves could be ingested combat tapeworm”

Medieval Islamic – From the 8th to the 18th century it was used exclusively for medical reasons.

Modern history – In the 19th century cannabis was commonly used as a secret ingredient called “plant medicine”. There was around 2000 cannabis medicines by 1937. In the 20th century Scandinavian Maltose – and cannabis drink was a popular drink in Denmark. The drink was advertised as a “great lunch drink for young and old”. 1964 Dr. Albert Lockhart began his study as cannabis the medical plant. 1996 California became the first state to legalize cannabis for medical purposes. Since then over 20 countries have legalized cannabis for medical purposes.