Stoners aren’t lazy and most have a ton of things that they want to accomplish before they die. The world is a lot different then when our parents were flower loving hippies so we’ve had to adapt… Which as most of you know, isn’t that tough for stoners to do. So these days, most stoners have similar goals of things that they want to do before they die, or possibly just before cannabis becomes legal. Whatever the case may be, here’s ten things that stoners should definitely accomplish for their bucket list.

Grow a plant and smoke it.

There’s a lot of self gratification in growing a plant, male or female. Although the male plant is only good for some added juicing benefits, growing a emale that’s good enough to smoke is just awesome. You nurtured that plant from seed to flower and now you get to enjoy toking it. Good for you!

Smoke with someone who never has before.

For a lot of stoners, smoking someone up for the first time can be pretty awesome. You get them super baked and then take them somewhere beautiful, like some epic nature place or just zone out on the couch watching cartoons. Whatever you decide to do, getting a newbie high is definitely something that everyone should try to do.

Roll some sort of joint/blunt art. 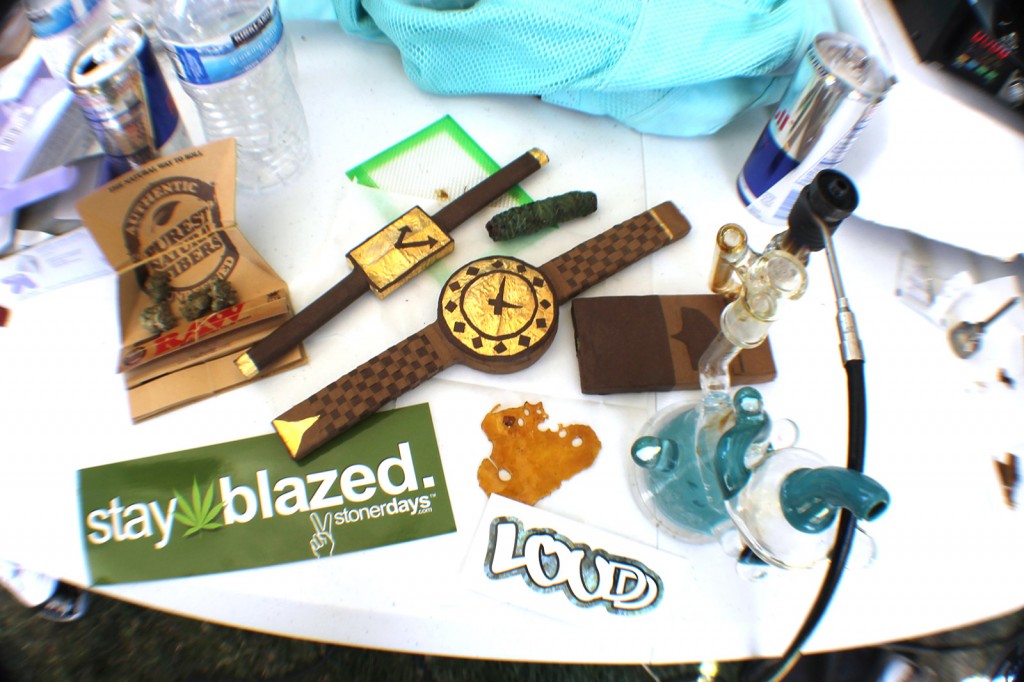 The things that people can turn in to a smokeable roll these days! These people must have the most careful hands in the world to craft simple papers in to flowers, scorpions, and diamonds. Forget the cross joint… Give yourself a real challenge!

Smoke with mom and dad. 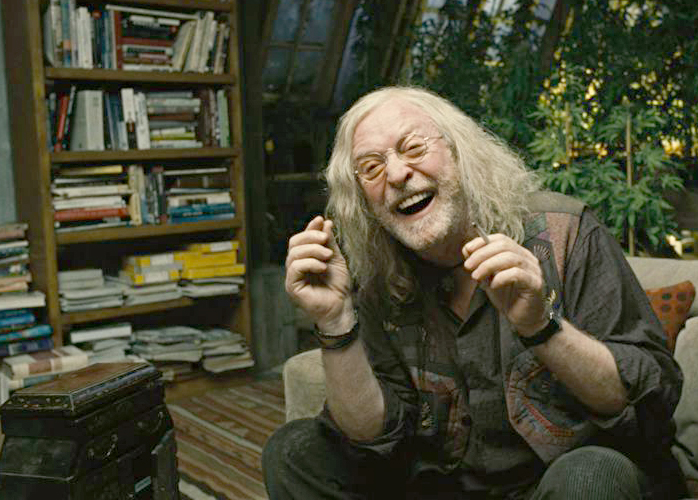 Some stoners get to do this right when they’re old enough to know what weed smoking is (luckyyyy). Not everyone can say the same though. For the stoners who haven’t smoked with mom and pops, such as myself, we can only hope to someday be able to toke up with our parents!

Hold more than a pound of bud in your hand at one time. 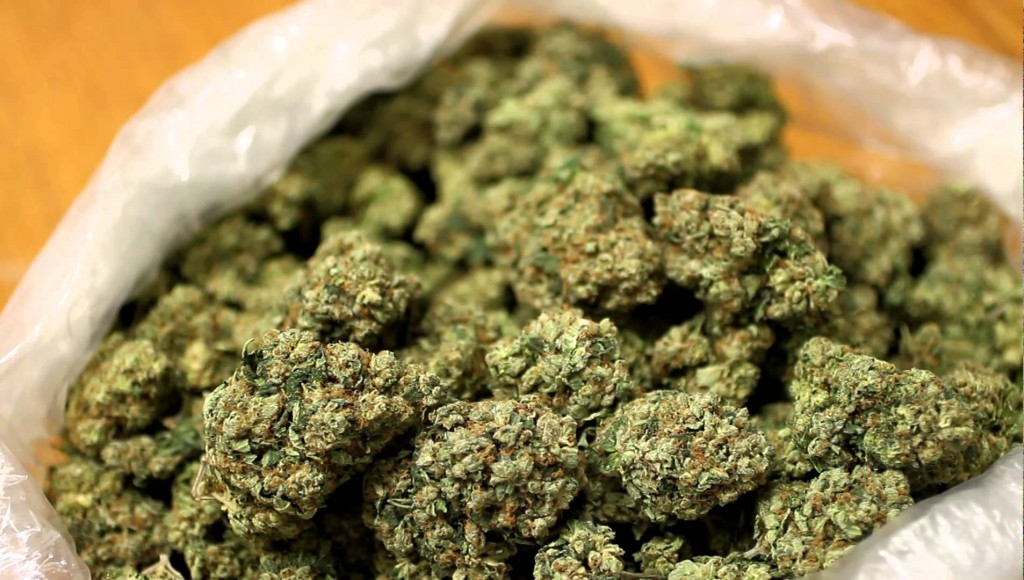 While some stoners get to handle a shitload of weed every day, it’s not normal for everyone. Some stoners can only afford to buy grams at a time after paying their normal bills. Being able to hold bags upon bags of weed? Sign me up! Forget the ounces, aim for a pound or more!

Smoke an ounce in one sitting. 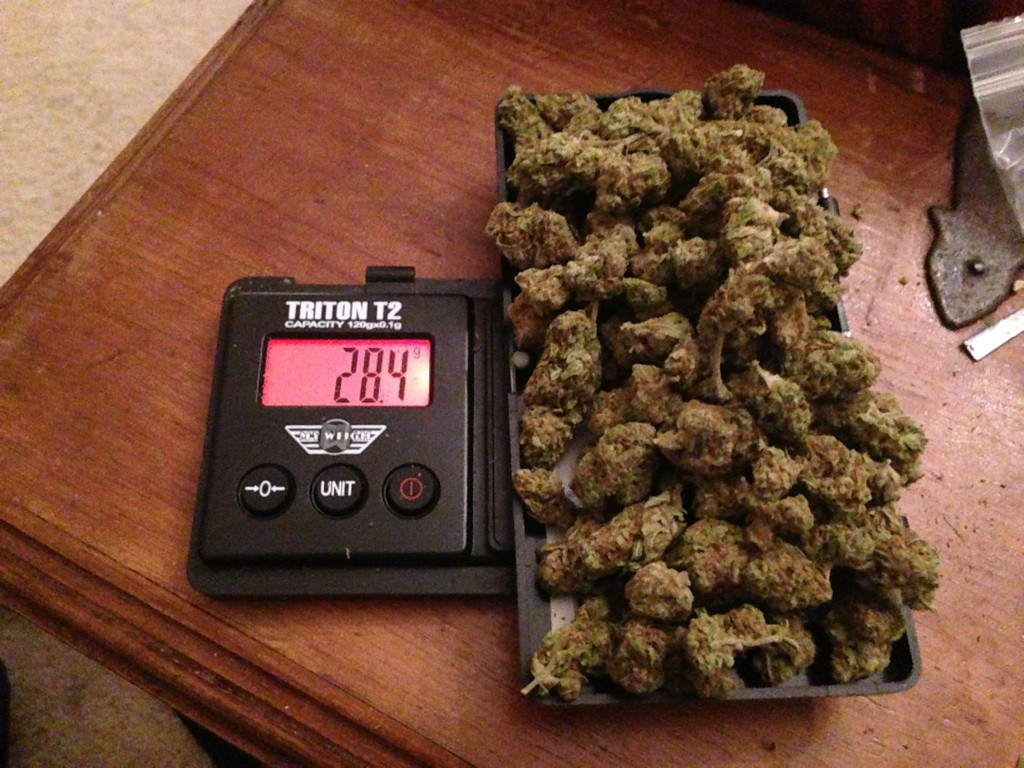 Some may say it’s a waste… But weed does grow on trees right? Whether you’re packing the bong repeatedly or rolling it up in a blunt, a stoner would definitely love to burn an ounce in a single session! Smoke up, my friends!

Burn one with a cop. 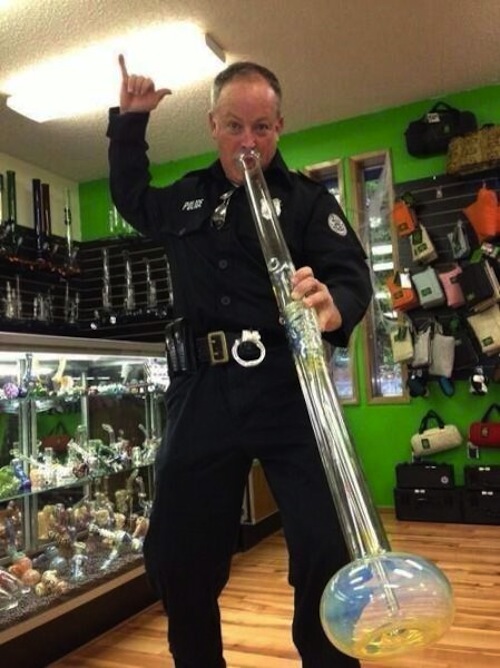 Smoke with someone famous. 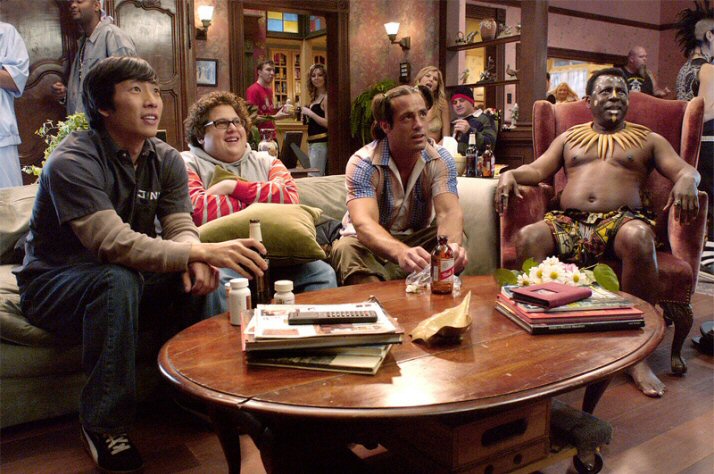 Yes, yes, I know they’re just people but imagine toking with Snoop? Wiz? Chong? Not only would you get higher than ever before, but these people have some stories, especially the older famous stoners. They’ve been involved with weed for a really long time and have seen the laws shift and changes a ton of times. Sit back, get high, and listen!

Smoke a blunt made entirely out of cannabis. 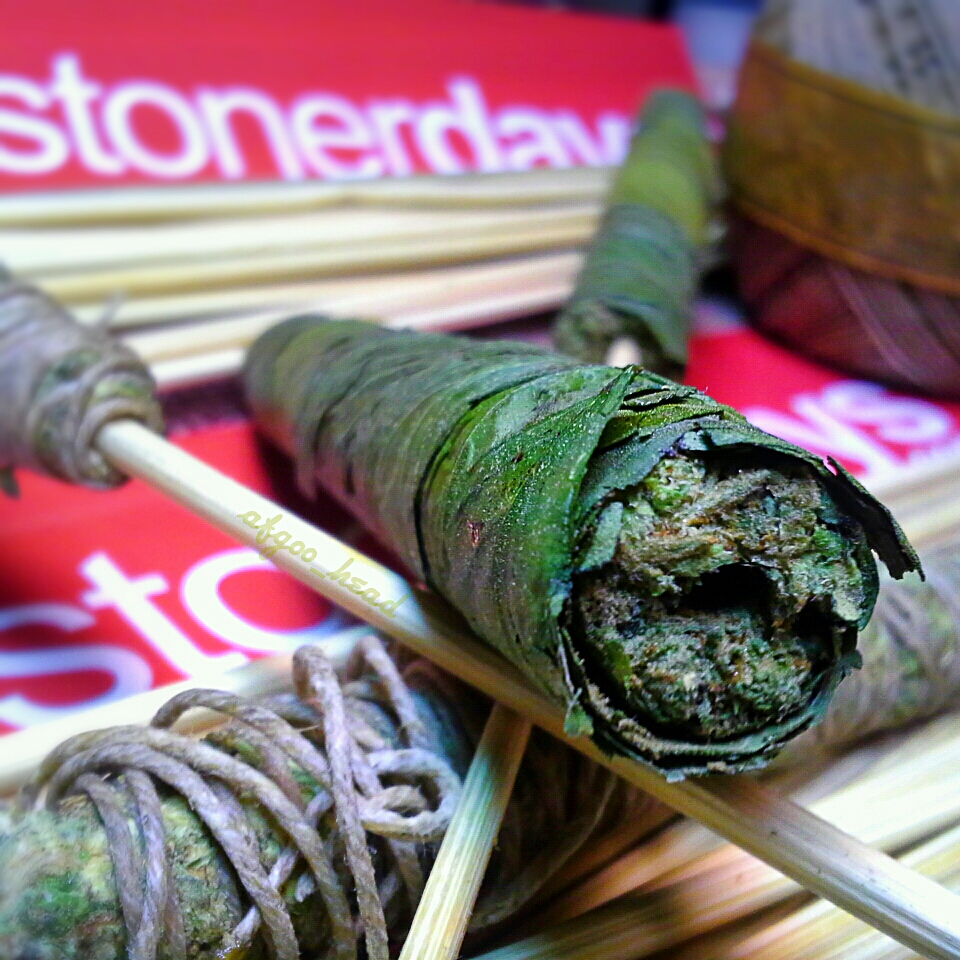 Known as the Thai sticks, these beasts are a huge trend in the stoner community. Made purely from parts of the cannabis plant, the bud is wrapped around a thin stick for a few days, coated with wax and concentrates, more bud is added, more wax, and it’s finished off by a wrapping of cannabis leaves held down by – yeah you guessed it – leaves from the plant. The process is a little more complicated than that and can be found in the Stoner Guide. 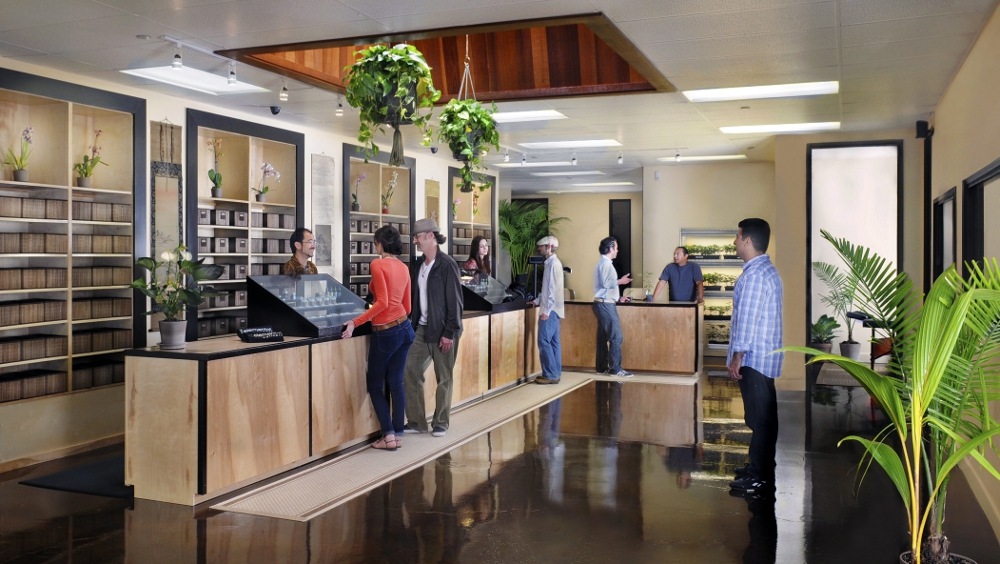 With Colorado and Washington selling weed to regular residents, it should be every stoners goal to snag a bag of legal bud. The feeling of walking in to a store, buying weed, and leaving with no worries is a great feeling and should be experience by everyone who loves this plant!