She stared at me, like a kid looking at a patient in a mental hospital. Silence dwelled upon us louder and louder, till I could finally make out the sound of a ticking watch somewhere in the room. After a long 6 seconds, which might as well have been 6 hours, she crossed her voluptuous legs and asked: “What’s wrong with you?” 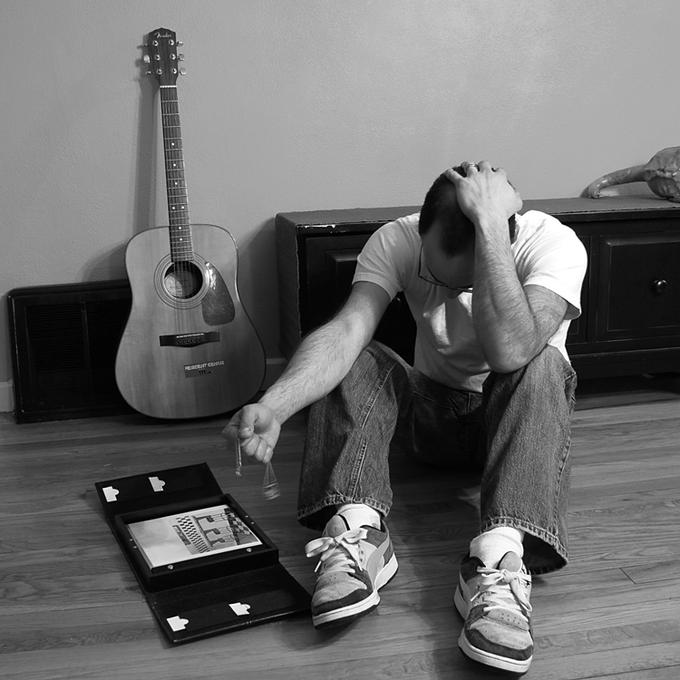 “That bad, hey?” I asked, before having a swig of vodka. She nodded her head and gave me a scrutinizing look, telling me that I’d lost my touch; as though my inner writer was sucked out of me by life’s hookers. “I just need some inspiration.”

“Then fucking find it!” she cried, looking through her handbag. She pulled out a large bag of weed and some rolling papers and began rolling a joint. I wish I could have explained myself to her, but I didn’t have the answer to why I couldn’t give her the literary orgasm she’d been searching for. She loved words so much, that she was willing to sneak off to my apartment and smoke a joint at 12A.M., without her fiancee’s knowledge. I’d never received a negative comment from her before. I’m used to her asking for more, as though pleasure was limitless and yet, there she was, silent…concerned. 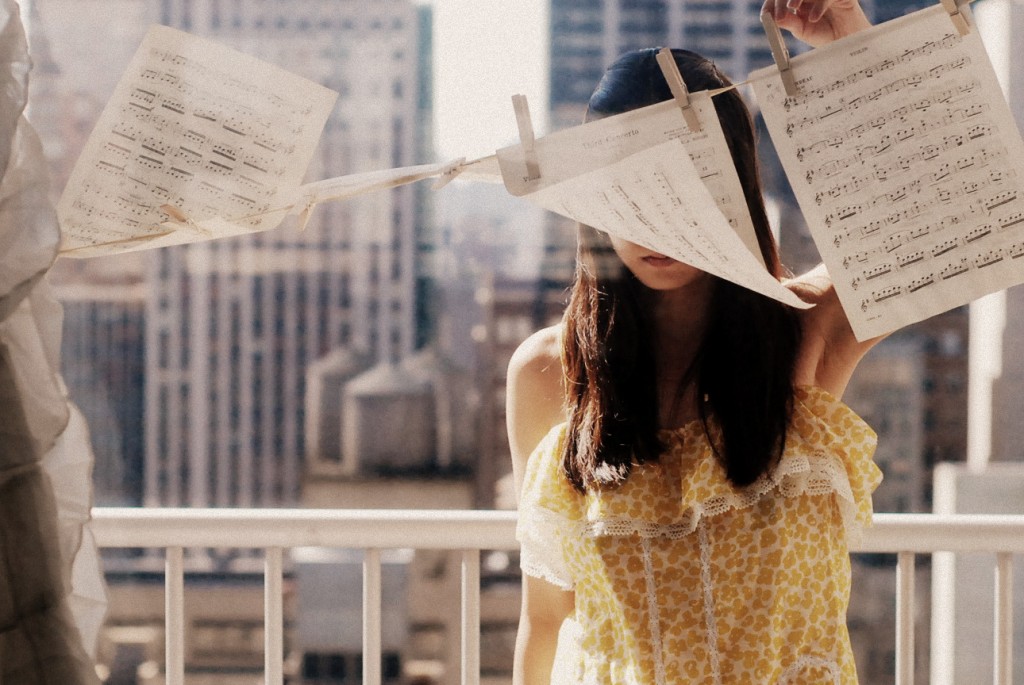 “So, how have you been, Harley?” I asked, trying to break the cold silence as she blew a cloud of smoke across my face.

“Can’t you ask me something else?” she retorted, leaving my gaze with a look of concern. Her favorite writer’s soul was dying before her and she could see it. She could see that Hollywood had taken its toll on me and that it was slowly changing who I was. I was losing myself and she could tell, she just didn’t want to bring it up.

“He’s always with me,” she replied, catching my gaze with subtle aggression.

“20 000 miles away, right?” I asked with my words screaming unwanted sarcasm. “Since when have you been a lover of long distance relations?” 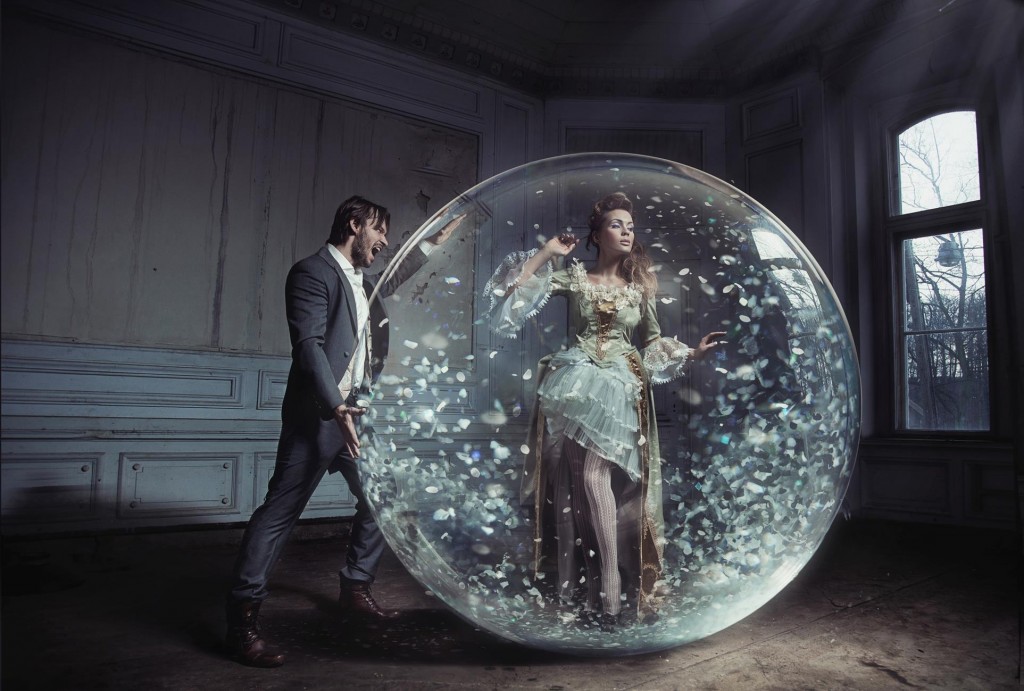 I was surprised; she never was one to trust, especially when it came to relationships. Her heart had been broken so many times, that she abandoned all hope of love and happiness. She made peace with the fact that she wouldn’t find, “the one” and yet, I was gazing into the hypnotic eyes of “the one that got away”. A classic situation, especially in the movies. I’d written scripts and stories of the boy trying to win the girl who was in love with the douche bag. I just never enjoyed playing the role of the main character and yet, there I was losing the one person who mattered to me: Harley. 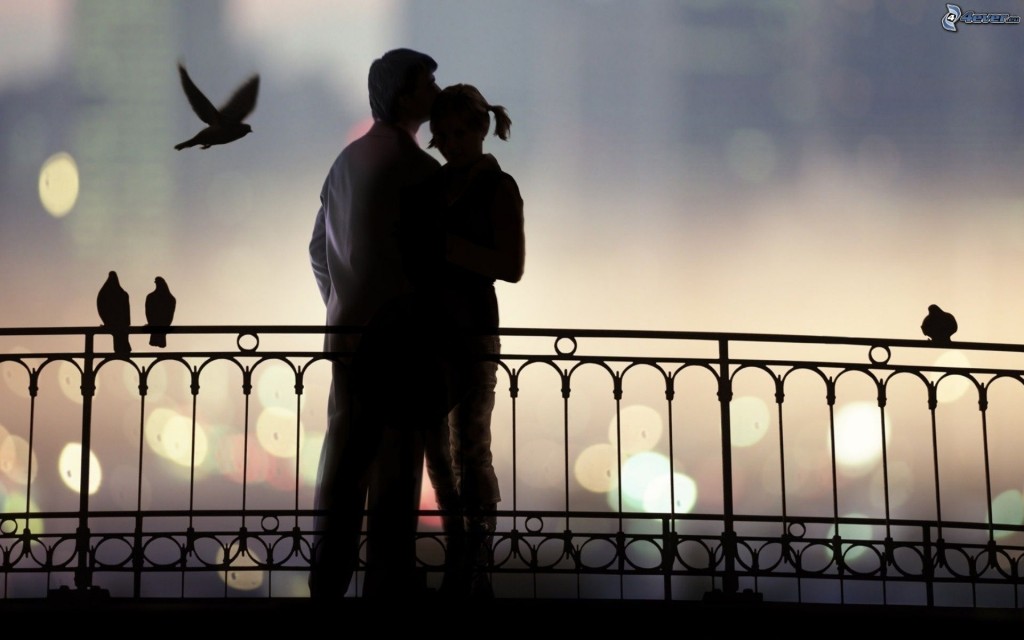 She got up from her seat and walked towards the balcony in an attempt to get away from the question. I followed her, grabbing the joint she’d left on the table. It was cold and the night was only going to get colder. She watched the city sleep, as she shivered in the cold wind. I cuddled her from behind and held her body as if she were mine. “I trust him,” she said, with an unconvincing undertone. He’s a lucky bastard, I thought.

“I never thought, after multiple heartbreaks, ‘trust’ was lingering around your vocabulary,”

I passed Harley the joint and she took a long drag, before replying: “He fixed me,”

“You’re acting as if there was something wrong with you,” I replied, whispering in her ear. “I’m just saying.”

She pushed my arms away and marched inside, grabbed her things and took one more drag of the joint before handing it to me. She stood silent, our eyes fixed at one another. I knew what was happening; she was leaving. She didn’t want to talk, anymore and I had a sickening feeling that, she wouldn’t want to talk for a long time. She gave me a long and passionate kiss on the balcony. Her lips were soft against mine, as well as her tongue. I slid my hands down her back and cradled her ass, before she pushed me away and with a heartbroken tone she said: “Goodbye, Nick,” 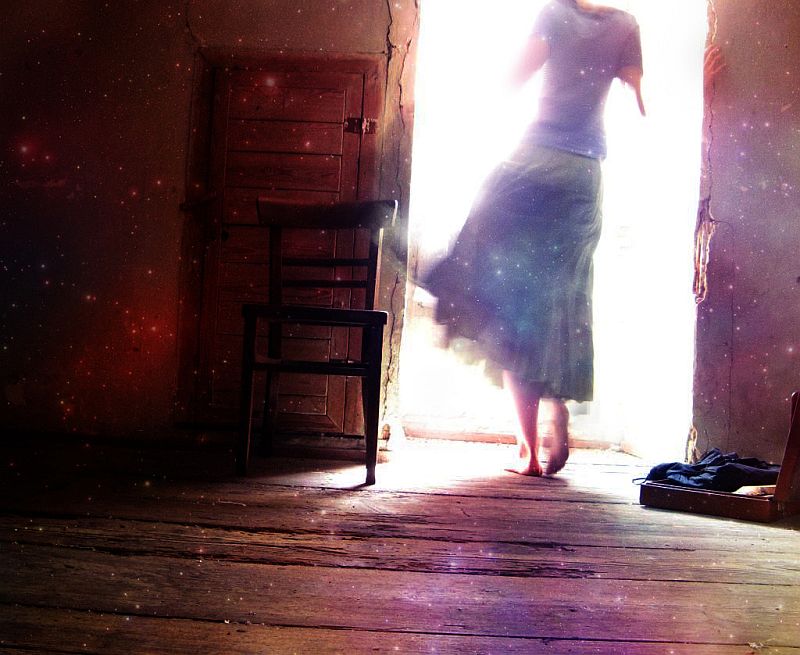 I watched her close the door behind her and heard her footsteps disappear down the hall. I wanted to chase after her. I wanted to tell her, how much she really meant to me. I wanted to be the one to save her from winter’s cold, but alas, she found no interest in the writer, no more. As I slowly finished the joint, which had me higher than a motherfucking kite, I realized that Hollywood had taken my soul and left me with nothing, but that heavyhearted feeling people have whenever they love someone who couldn’t love them back. “Fuck you, Hollywood!”