This day has been a long time coming, evern since President Jose Mujica put forth the legalization propsal in June 2012.

The idea was introduced as a new way to lower the crime rate in Uruguay, which is mostly believed to be associated with non violent marijuana offenses, much like the US. The government has been studying the bill for over a year and a half and today was the day that the final decision was made. Uruguay is the first country to fully legalize cannabis use for the citizens. 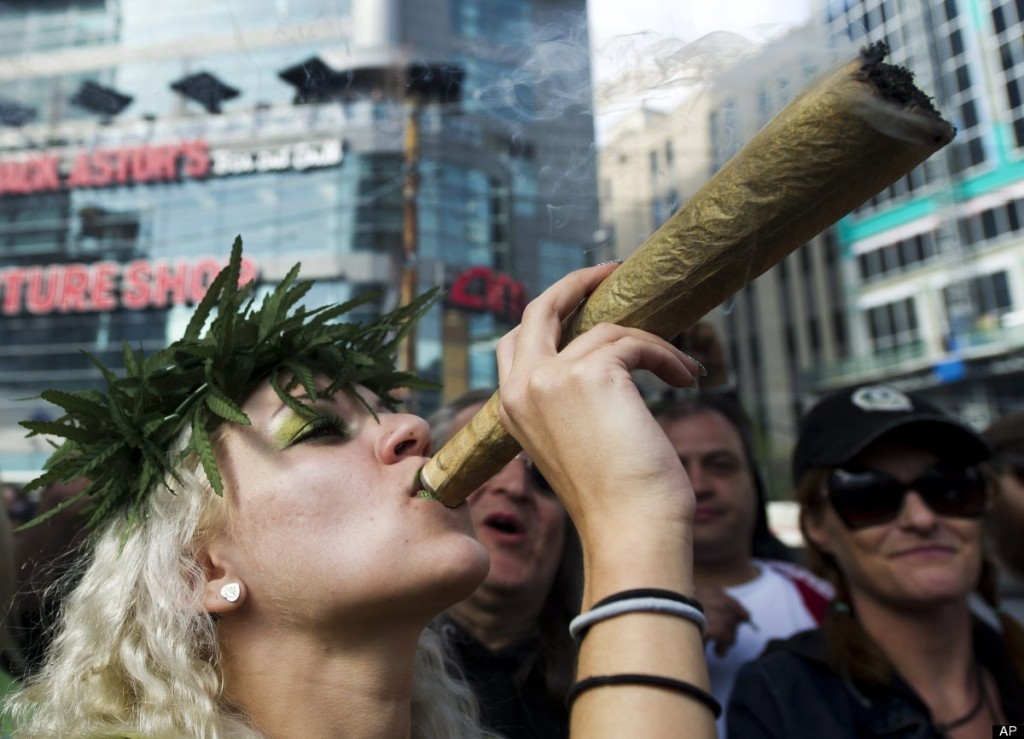 The bill went through the Senate today and they voted to pass it. Now, the government has given themselves 120 days to write the regulations that will be put in place before the legalization law takes effect. Dan Riffle, the director of federal policies for the well known Marijuana Policy Project stated, “Support for regulating marijuana and taking it out of the underground market is not only growing in the United States but also internationally. It will not be long before more states and nations decide to end marijuana prohibition.” 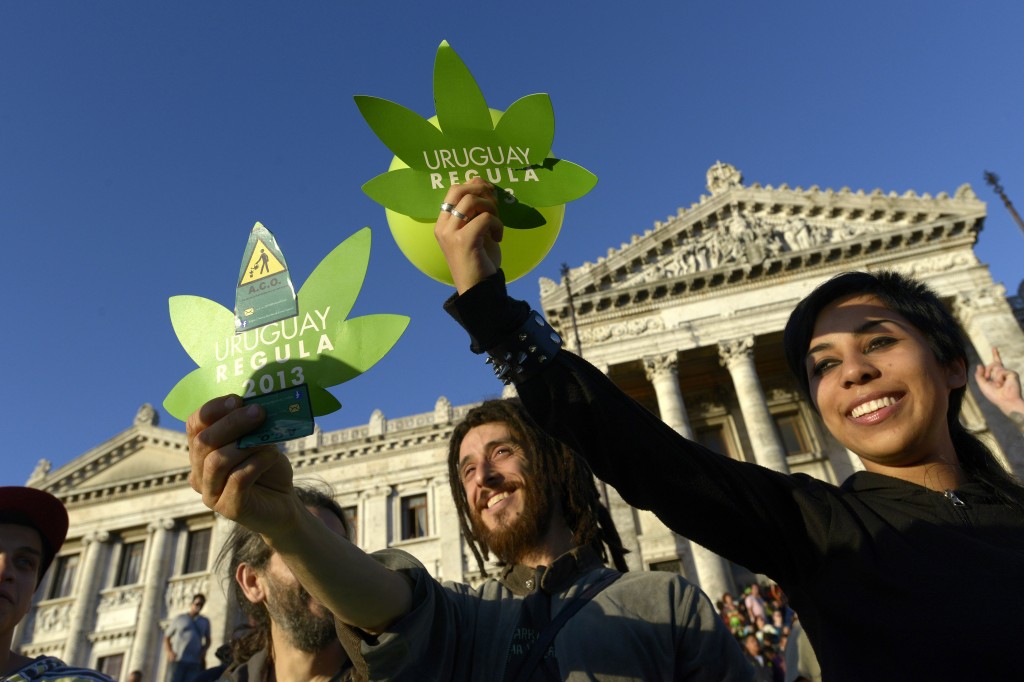 With Colorado and Washington letting legal marijuana in, and now Uruguay, the movement is quickly gaining momentum. No one can say that the War On Drugs has been a success. As a constant drain on the economy with no real results (other then the outrage of stoners at the unnecessary burning of millions of dollars worth of marijuana and jailing people for just wanting to relax), the War On Drugs has been an epic failure that should have been resigned years ago. Hopefully, Uruguay sets the bar for other states. Oregon is expected to be the next state to fully legalize cannabis and hopefully there will be many other states to follow. 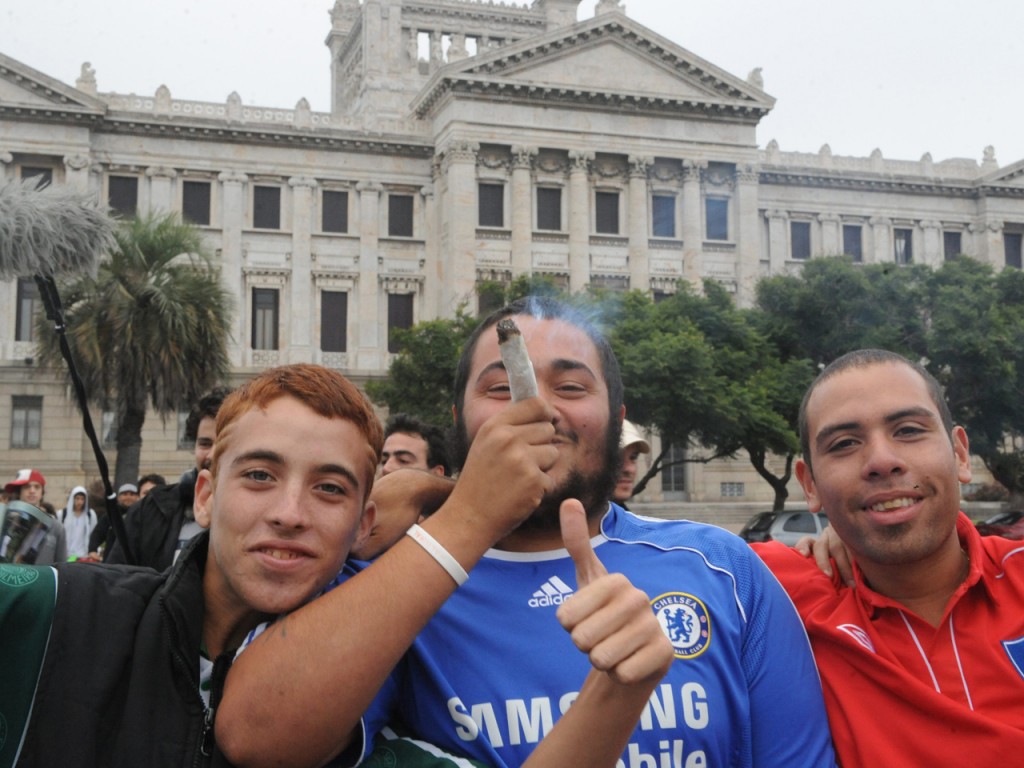 The bill the Uruguay has passed will allow medical marijuana through the Ministry of Public Health, as well as the domestic cultivation of up to six cannabis plants. Also, people will get memberships to clubs like those in Spain, resembling the dispensaries that we have in the US. Marijuana will also be allowed to be sold in pharmacies as a legitimate medicine, something that activists have been waiting a long time to see. There have even been national ad campaigns in Uruguay, promoting the health benefits of cannabis. In the US, protestors made a huge deal about the idea of pro-marijuana ads being run in Portland, ME. Seeing positive cannabis ads on television would be a sight for sore eyes for anyone in the US.