It’s definitely possible to get too high. Smoking too much weed can cause odd side effects for some stoners, although most of the time it just includes passing out in the comfiest spot available. Most smokers don’t ever experience something like this. But there are a select few that smoke enough to the point where they really just don’t feel high any more. As odd as it sounds, this phenomenon is more common than you think and there are forums full of people saying that they’ve dealt with this problem.

There was one interesting post that popped up, stating that when a stoner smokes too much marijuana, the THC receptors in the brain will shut off. This process will drastically reduce the user’s high and will prevent more THC from entering the brain until an amount of time has passed. This would make sense, except that there are other people who can smoke until they reach a certain point, remaining at that point until the marijuana wears off. So why would some people feel sober at this point and some people remain at the specific level of high? 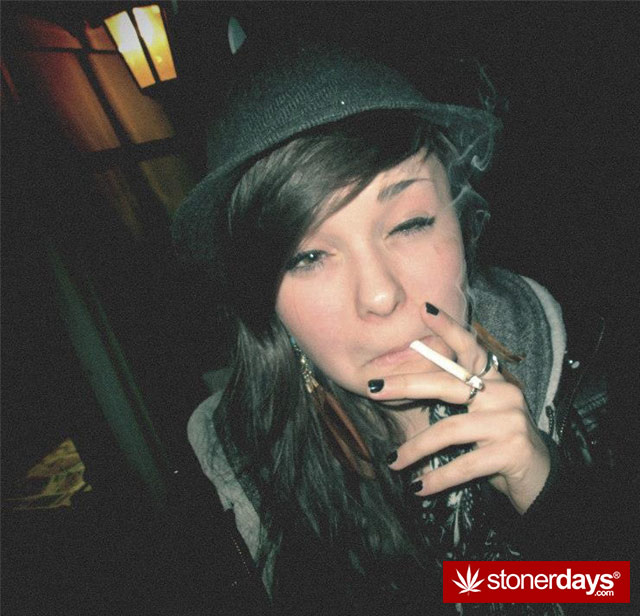 A lot of stoners seem to think that this effect happens when the person has been smoking marijuana for an extensive amount of time. There is such a high tolerance to THC, that the brain just isn’t accepting it anymore. If this does happen to you, it’s recommended that you take a short break from smoking, maybe a week or so, in order for your tolerance to go down and allow you to smoke again. It is tough to stop smoking, but this is the only way that you’re going to be able to get stoned normally. 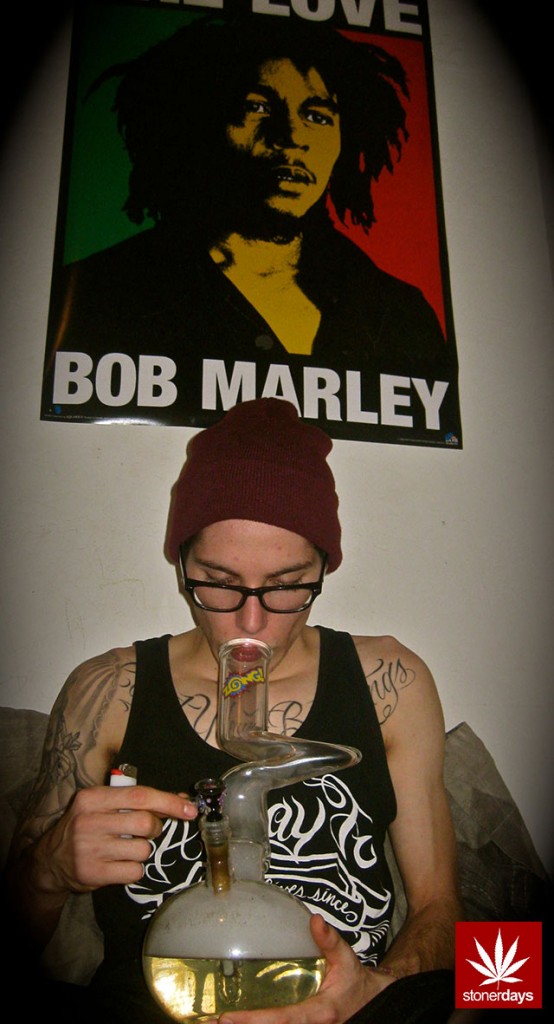 The more you smoke, the more likely it is that something like this would happen to you. As said above, the simple solution is to take a break. Of course, you could smoke even more But I doubt that your wallet will be too happy with that choice. As always, smoke in moderation and don’t let your tolerance get too high! No one likes taking a break from their favorite herb.