California is next on the list of states to legalize cannabis. This is great news, except for their extreme concern for DWS or “driving while stoned”.

Now, testing for alcohol is one thing. Alcohol is an extremely dangerous inhibitor that not only causes people to see multiple objects instead of one but can also cause random fits of rage and passing out. Driving while intoxicated is a terrible idea. But anyone who has driven while stoned knows that it’s nowhere near as terrifying as driving drunk. 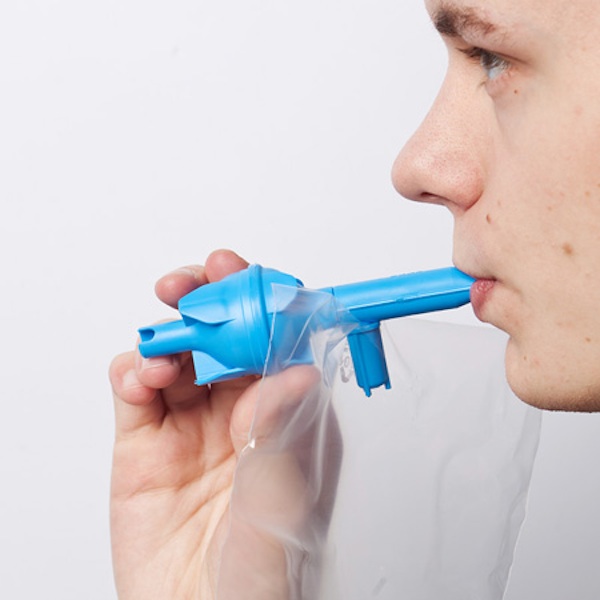 There needs to be a lot more research done in order to produce a machine that will be able to tell the level of “stoned” that a driver is. This presents a huge problem though. Since every person reacts to the intake of THC differently, not to mention the different levels of being stoned. This means that it won’t be as effective as an alcohol test, says Gabriel Reeves, who works at the Elemental Wellness Center in San Jose. So if it’s not effective, why would we bother putting money in to it? 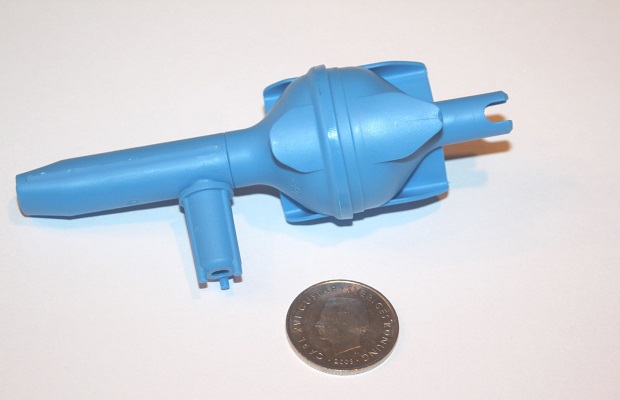 Washington has an implemented “legal limit” for marijuana users, since the plant has been legalized completely there. Their ruling states that the THC content in the drivers blood must be below five nanograms per milliliter of blood. Exactly how does one test that on the side of the road? Blood work like that seems like it would need a lab to develop it and actually be able to tell if the person is too stoned to drive. And as mentioned above, every patient needs a different amount of marijuana to go about their daily functions. At what level would it be fair to say that a person is too high to drive? 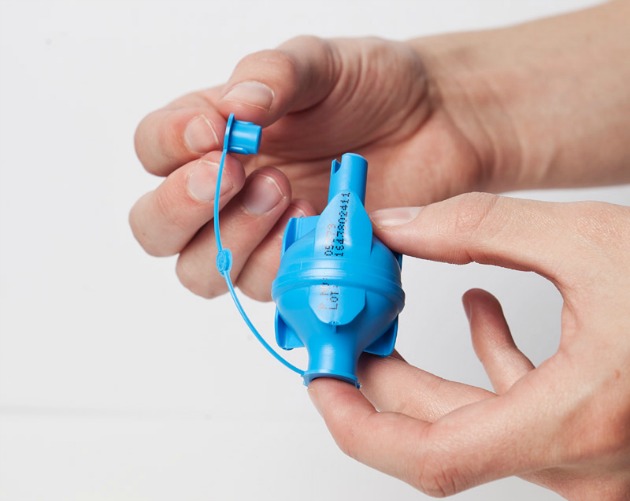 Recently, I wrote an article regarding a study done at Columbia University saying that cannabis using drivers aren’t really that dangerous anyway. In fact, the study showed that cannabis users had a considerably lower risk of being involved in a fatal crash as compared to other drugs tested (including alcohol). If people are allowed to take Ativan and drive, then cannabis should be no question. And as for those who have driven stoned, they are familiar with the heightened attention to details, care for the speed limit, and the awesome feeling of not being in a hurry. Driving while using cannabis is something that definitely needs more research but it is my personal belief that driving while stoned is probably the safest medicine to be driving on.