Talking to your parents about pot is a tough thing for most people, especially when the situation involves a parent that is a cop or a military member. 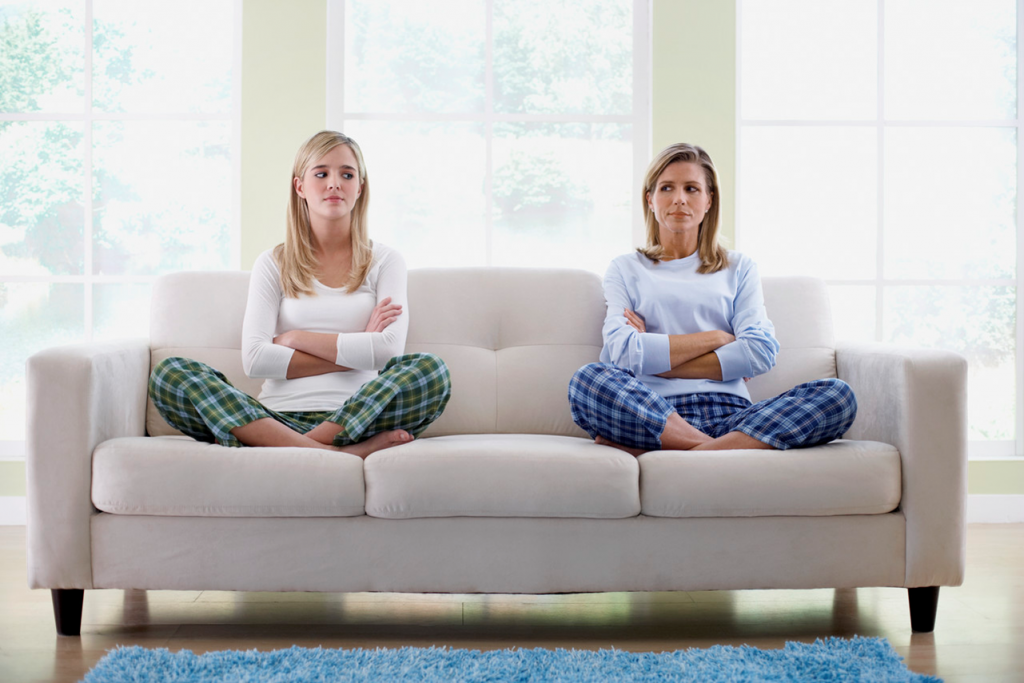 Not everyone is open to the idea of legalization and parents especially seem to have a hard time letting their kids make the choice to smoke. The easiest way to talk to your parents is just to be honest and tell them the truth.

When a parent first finds out that their child is smoking the reefer, I would assume that the first thing they feel is disappointment. They think that they’ve failed raising you and that you’re now going to turn in to a drug addict and begin begging for money on street corners because they still think that marijuana is a gateway drug. You have to realize that them getting angry is more so at themselves and not at you. They think they’ve failed. In fact, you’ve now been enlightened to a better, more creative life. 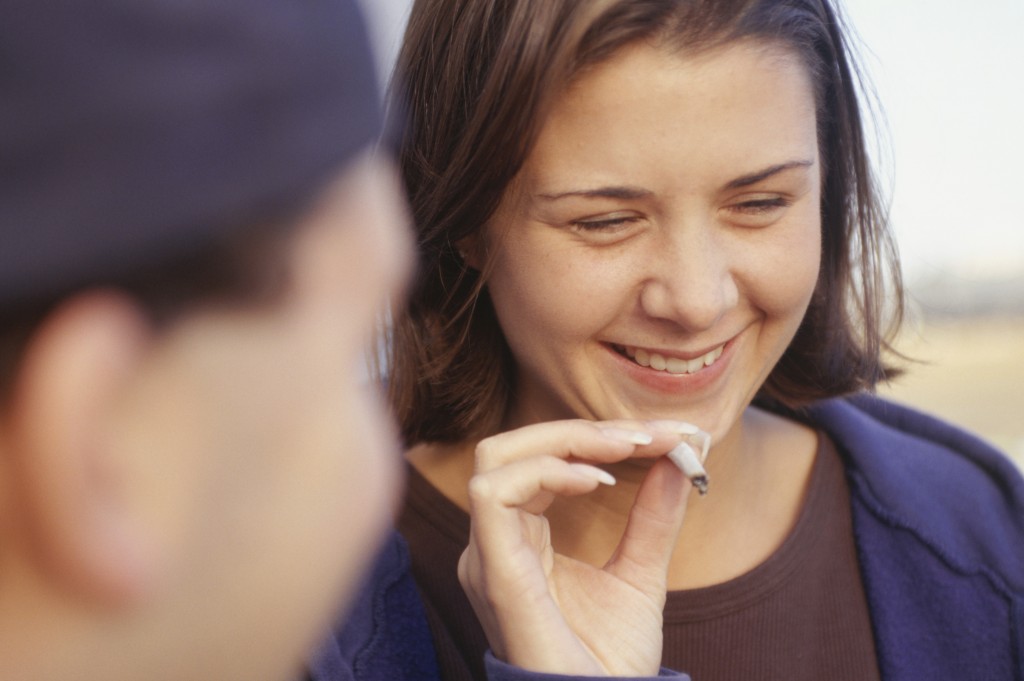 So after the initial shock of you telling your parents that you smoke, they’ll begin to try to deter you from the plant. “Well what about school and your job and your FUTURE?” All you need to say is that there is definitely marijuana in your future. When the plant becomes a common, every day thing, there will be many new jobs available and lots of money to be made in the business. Even then, if marijuana is decriminalized there will be no prejudice against it. Therefore, any job that tests for THC won’t anymore because let’s face it, everyone will be smoking when the law changes! 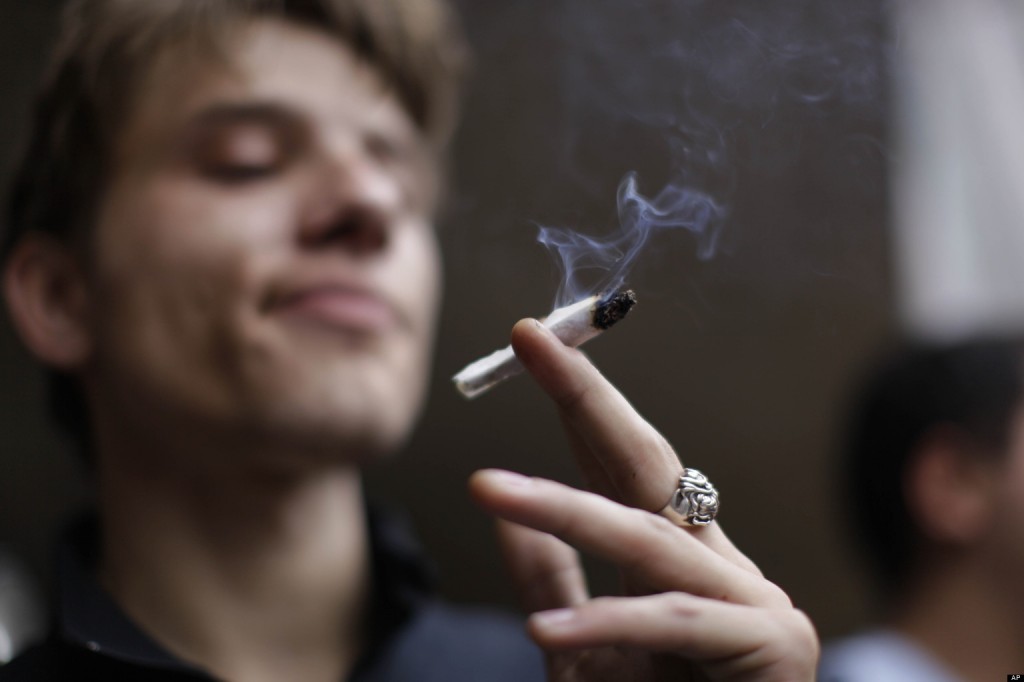 After explaining this to them, they might just drop it. Or they might continue to pester you. My parents are both police officers so you can imagine the weird talk I had with them when I started writing about marijuana last summer. They really weren’t happy to hear that one of their children was going to be a “criminal” and support “illegal things”. My mother thinks that I’ll go to jail any day now just for writing about the plant, not even smoking, selling, or growing. They hate marijuana that much. 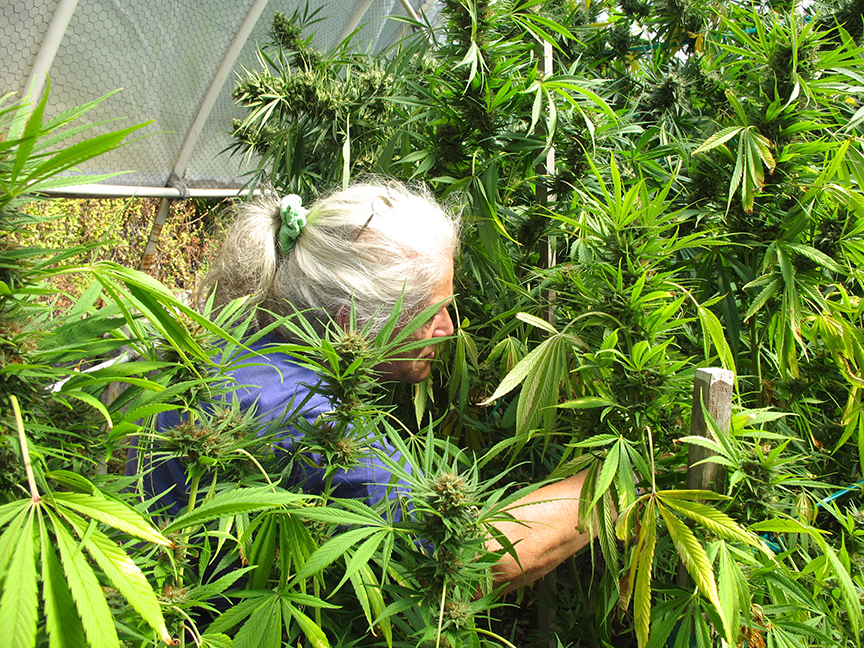 Talking to your parents, while sometimes awkward and angry, is definitely better than lying to them about it or just not telling them at all. Honesty is the best policy and if you still live in an illegal state, it’s probably better to talk to your parents about it now rather than you get arrested ad have them find out when the cops give you your one measly phone call. Who knows, you might end up with awesome parents that want to smoke with you!

2 thoughts on “Parents and Pot”