The word “bogart” doesn’t just refer to a weird entity in the Harry Potter series. It’s been a stoner term long before that little kid fought his worst fear in the wardrobe… 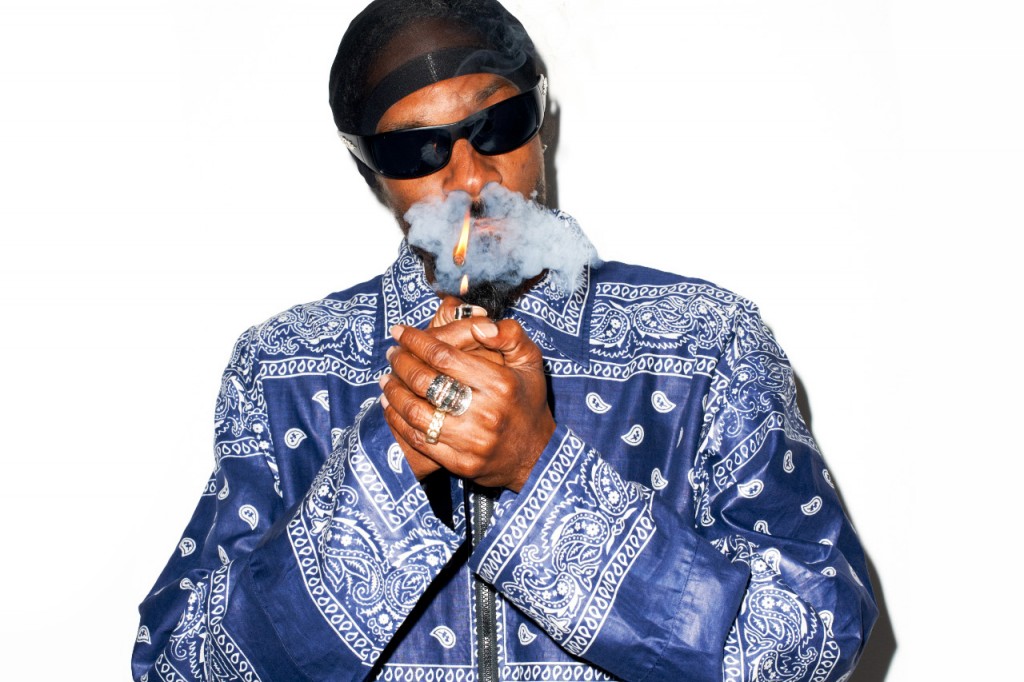 Although a person who bogarts the bud might be some stoners worst fear. To have someone bogart the weed in your group is a huge bummer. Unfamiliar with the term?

The word “bogart” means to selfishly keep something to one’s self. This would definitely be those people who like to keep the joint in their hand for more than ten minutes, waving it around as they spin some elaborate story about something no one really cares about. Sometimes, the person will bogart the joint until it actually just burns out, causing the next person in rotation to get that gross stubby joint taste upon relighting. 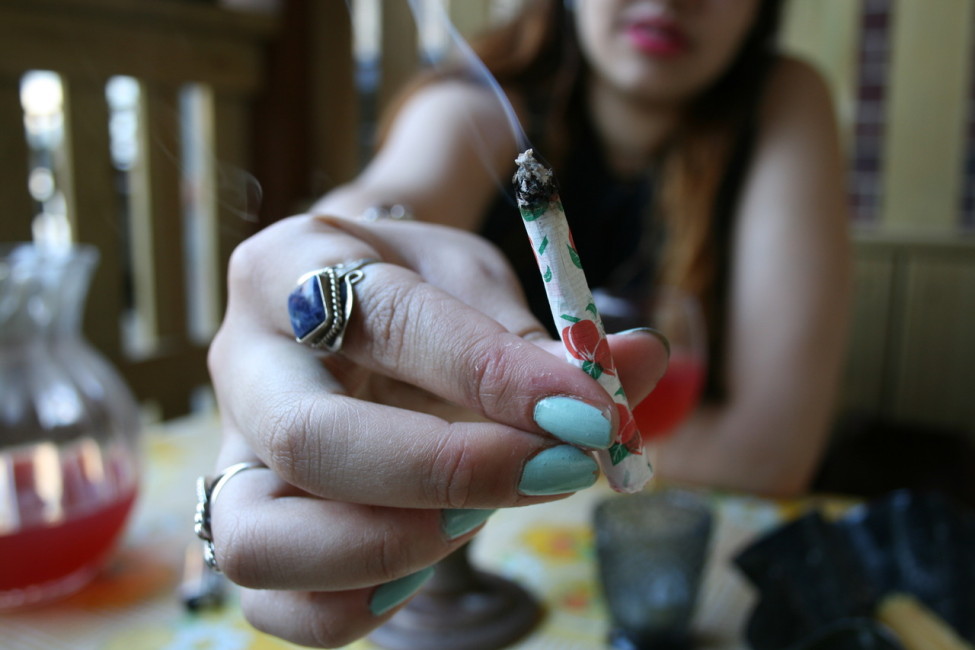 Basically, if you bogart the weed, no one is going to want to pass you anything. There’s a reason for “puff, puff, pass”. The phrase isn’t “puff, talk for an hour, try to puff, oops it went out”. You know what I mean? Smoking a joint with a group of friends shouldn’t be a three hour deal because someone can’t stop telling stories. If you do have a friend that does this, it’s definitely time to talk to them about their problem. 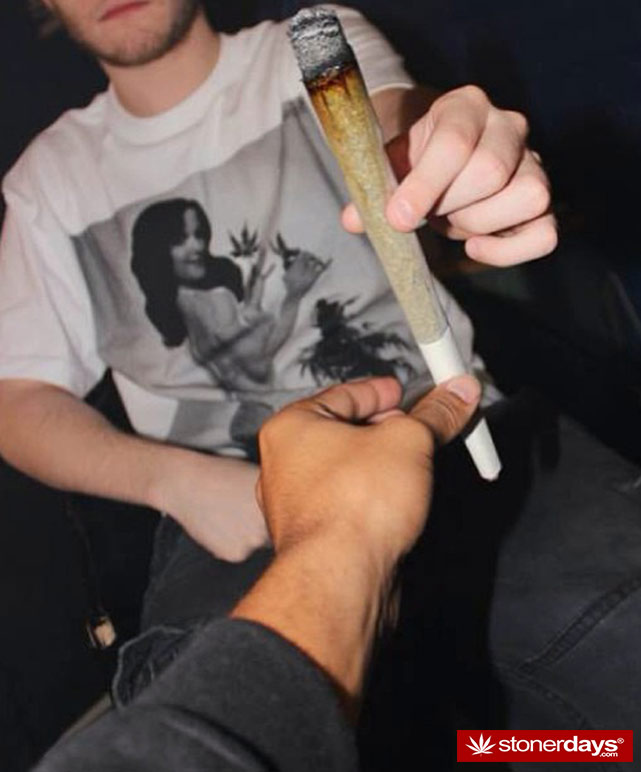 Talking to the friend that’s bogarting the weed is better done sooner than later. While you may hate dealing with it, it’ll be more embarrassing when one of your friends (or you) finally snaps on the person. Plus, this person will probably realize after you mention it that they’re being rude by hanging on to the joint for so long. The puff, puff, pass rule is perfect. It’s totally possible to tell a story while still smoking and passing the joint to the next person.