The new year isn’t going to just change the last few digits on the calendar. January 1st marks the day that Colorado and Washington will allow the sale of legal cannabis within state lines. Anyone over the age of 21 will be able to purchase cannabis in specially licensed stores. The government officials, dispensary owners, growers, and stoners are itching to get their hands on the first legal buds sold in the United States. 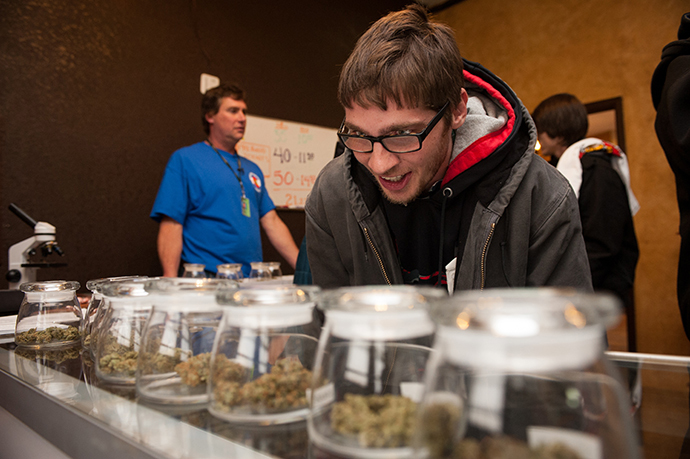 Legal marijuana isn’t only going to create a huge explosion in marijuana based revenue but in tourism as well. Since these two states are the only ones that allow legal cannabis, there are people traveling from all over the place in order to smoke the best tasting weed that they’ve ever had; completely legal. Even those that don’t really smoke want to be around for the opening of the market, just for the sake of being there. This day will be a huge marker in the history of the United States and hopefully lead other states to follow in these positive footsteps. 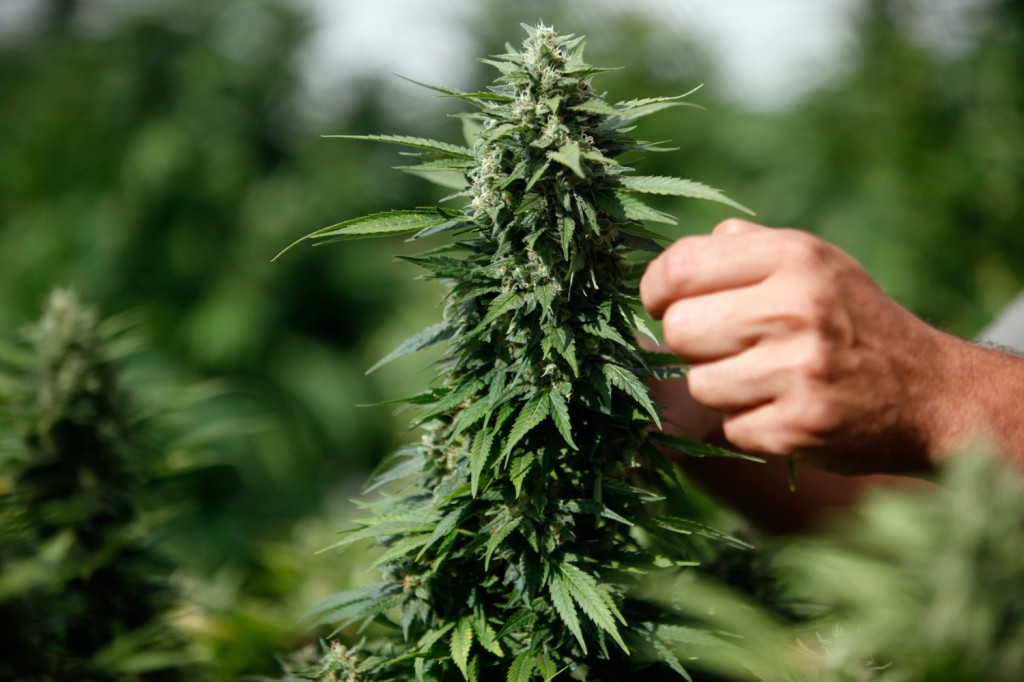 With staggering revenue numbers of medical marijuana reaching $1.4 billion in 2013, you can only imagine how much more money will be flowing once people can smoke just to smoke. The projected numbers for 2014, with the added benefit of recreational cannabis will cause the number to grow by 64%, bringing revenue to $2.34 billion in 2014. With insanely large profits like this, it’s difficult to imagine that no one wanted to legalize cannabis sooner. If every state in the US was producing and distributing cannabis and pulling in $2.34 billion? There is a huge sum of money to be made in recrational cannabis. 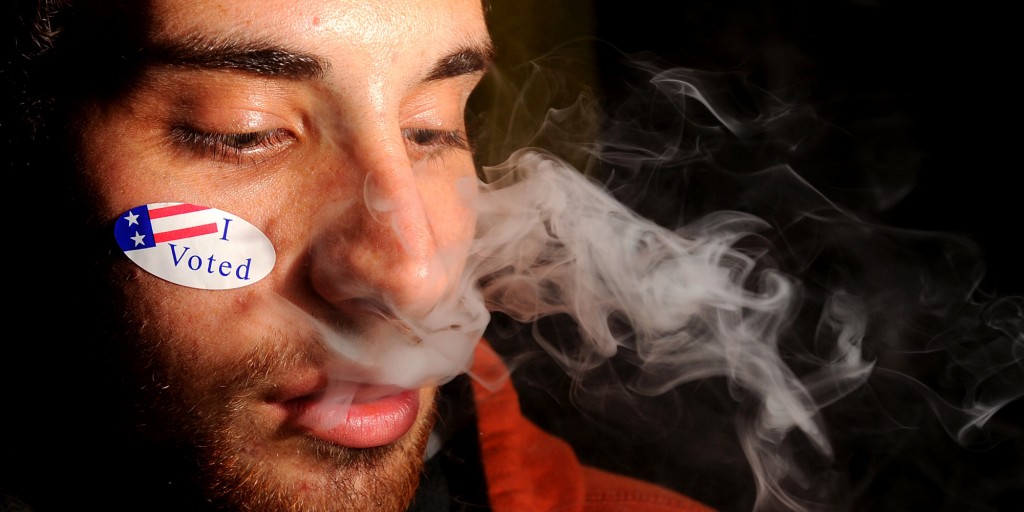 Colorado will allow 348 licensed shops to sell up to an ounce of weed to those 21 and over. In Washington, the state authorities received almost 4,000 requests for marijuana related business licenses. The legalization is hoped to drag cannabis out of the black market area, giving it a more positive and uplifting image as compared to it’s terrible reputation now. Adam Raleigh from the marijuana supplier Telluride Bud Company had this to say;
“Give it six months, and when other states see that the sky didn’t fall and the revenue we are producing, I believe this will spread just like gay marriage did (which is now legally allowed in more than a third of US states). You can’t just stop the will of the people.”