When one thinks of the tropical island of Jamaica, one of the top things that people think of is marijuana. The plant is grown widely across the island and is smoked a good amount by the locals. Tourists are also interested in the cannabis culture here, even though the penalties for cannabis consumption can be steep here. Even so, Jamaica is up there on the list of places that include a lot of weed smoking in their culture. 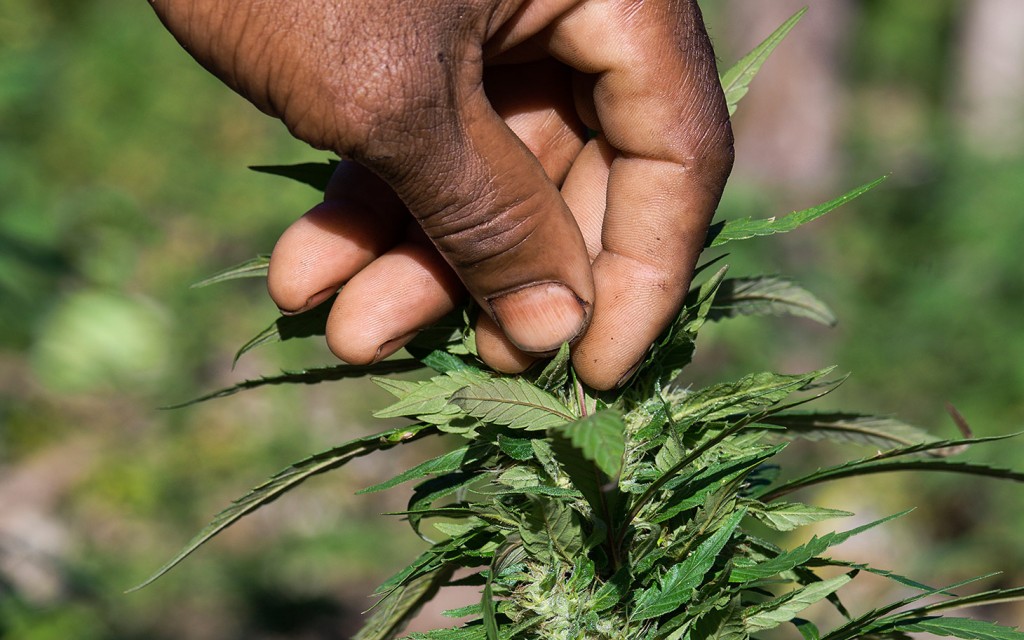 The Minister of Justice, Mark Golding, stated in a news conference that the “cabinet approved certain changes in the laws relating to ganja. These relate to possession of small quantities of ganja for personal use, the smoking of ganja in private places, and the use of ganja for medically related purposes”. This new law will make the penalty for infractions nothing more than a small fine. If the fine doesn’t get paid, the person will have to report to community service, something much better then being tossed in jail for such a minor offense. 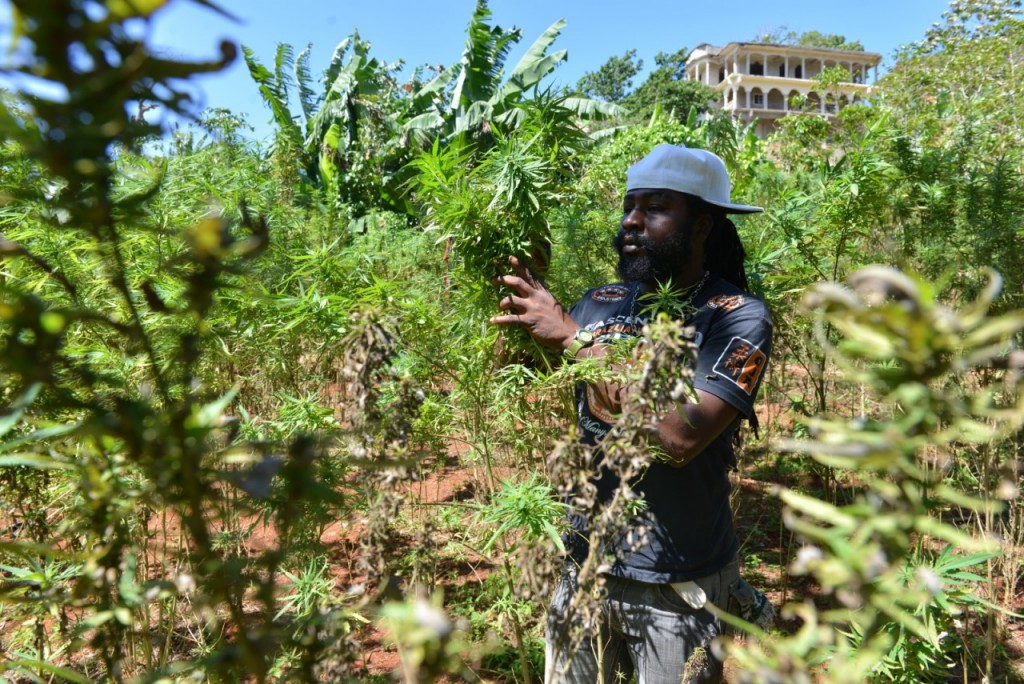 Which is something that Golding seems to agree with. His statement went on to say that ” too many of our young people have ended up with criminal convictions after being caught with a spliff”. Thank god someone in politics finally said it! Throwing a young teen in jail for such a minor infraction seriously damages them, preventing them from developing the necessary social skills that are needed in order to function in society. So providing that the person does get out of jail, they have lost so many years to the system that they have trouble fitting in. Simply because they wanted to smoke a joint. Crazy right? In Jamaica, the marijuana infractions prevent the young people from getting jobs and getting visas in order to travel overseas, sticking them permanently to the Jamaican Islands. 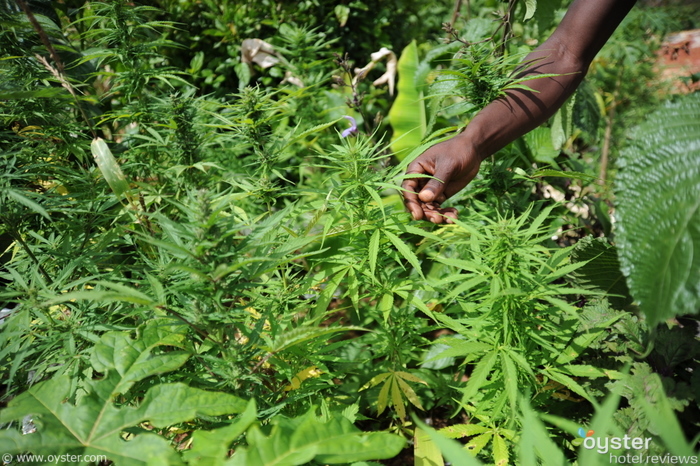 Jamaica is now a part of the many places that are working on reforming their cannabis laws. More politicians are getting the hint; this plant isn’t that bad. And it’s an obvious fact that the drug war has officially failed. With the legalization of cannabis in both Colorado and Washington, plus Uruguay’s plan to regulate and sell the plant (making it the first country to do so as a whole), there will only be more that add their names to the list. Taxing such a huge industry will surely bring in money for politicians, states, and our society as an entirety.