It looks like the east coast is seriously making moves to catch up with the west. Stoners in Florida have been working incredibly hard in order to gain signatures needed to qualify a medical marijuana measure for the ballot this coming November. The Sunshine State’s Supreme Court just narrowly approved this, giving Florida residents the chance to vote on whether or not marijuana will be allowed for medical patients. This court’s vote was the last hurdle that the measure had to overcome in order to make the ballot. 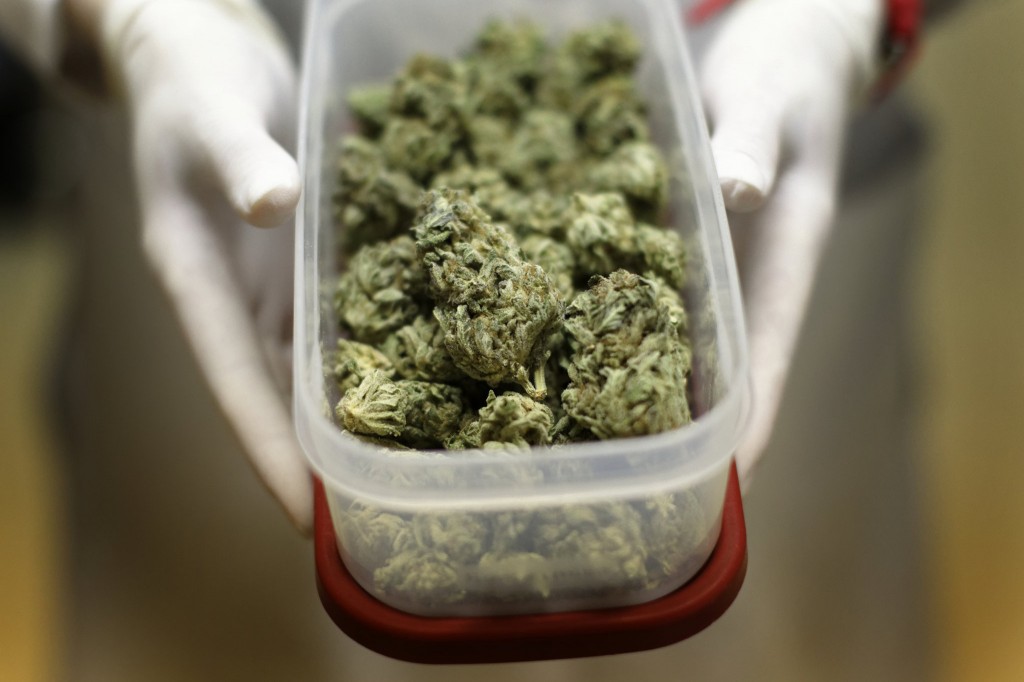 Florida’s Supreme Court ruled by a 4-3 margin that the summery of the proposal that’s going on the ballot was clear, even though some Republicans led by the Florida Attorney General Pam Bondi claim that the wording is misleading. Despite protests from this group, citizens will be able to make their own choices. Other states aren’t so lucky and their laws aren’t voted on but instead decided for them by government officials. The ballot in Florida states that patients suffering from debilitating illnesses such as AIDS, cancer, and Parkinson’s, which apparently wasn’t clear to the three justices that voted against it. 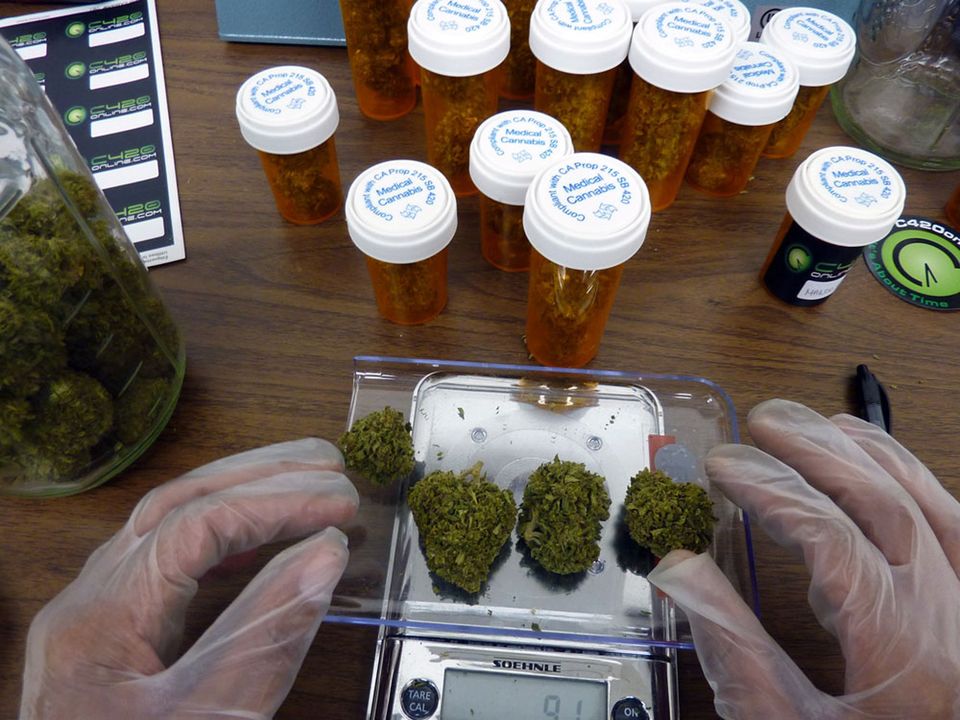 The medical marijuana proposal does still face a tough obstacle. The amendment will also share the ballot with the two people running for Governor of Florida. Governor Rick Scott, a Republican, doesn’t back the medical marijuana bill. His opponent is Charlie Crist, who was previously governor and Republican but now supports legalizing medical marijuana. It is suspected, however, that Crist backing this amendment is a Trojan horse and that he will not support the measure if voted in to office.

Quinnipiac University conducted a pol in November which showed that a whopping 82% of Florida voters support medical marijuana, providing that doctor recommends the plant as a treatment. Only 16% said that they would vote against medical marijuana in the state of Florida. In the same poll, it showed that 48% would vote in favor of legalizing small amounts of cannabis to be possessed by an adult. The slightly smaller opposition ended up totaling at 46%. Hopefully, Florida will see a medical marijuana bill pass and the patients there will be able to get the medicine that they need.