Stoner Guide; How To Know You Shouldn’t Smoke

Before you puff up your chest feathers and say “I CAN DO WHAT I WANT”, realize that there are some people who just can’t handle their shit and smoke weed. Whether they use it to escape from their real problems or they just can’t seem to get their ass off the couch, there are stoners who should not be smoking. You can argue that fact all that you want but it remains true. Cannabis should be used to enhance life, to make it easier. Here are a few ways to tell if someone should give up the ganja. 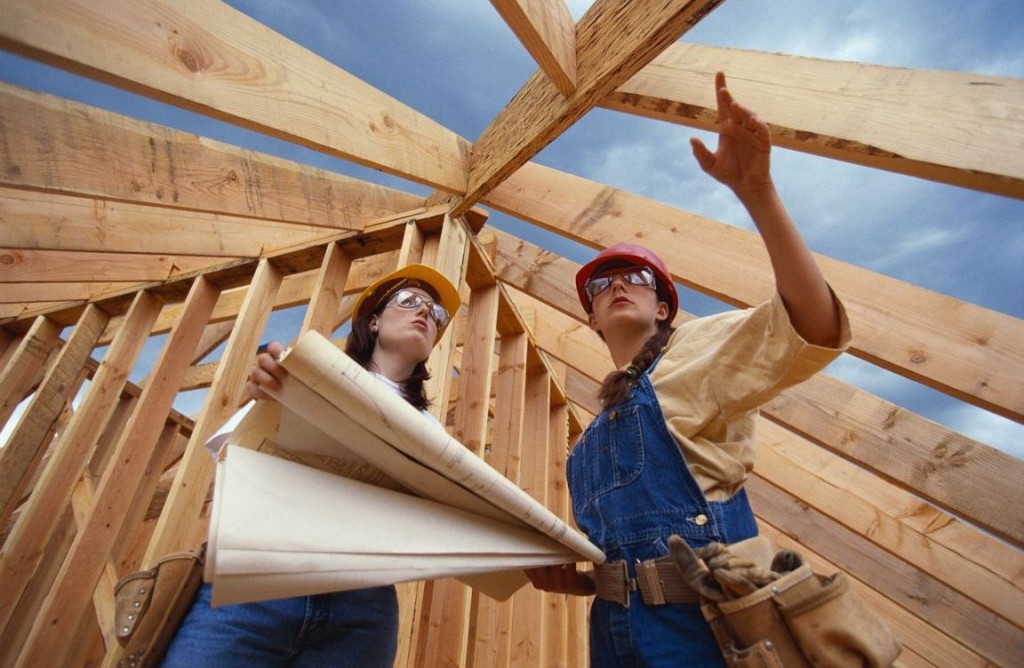 Having a job is important and if your smoking is effecting your job – as in you’re leaving early and showing up late just to smoke – you should probably cut back a little bit. Making money is important, especially in this economy. Your job should be very high up on your list of priorities but if cannabis is hindering that, you need to reevaluate. 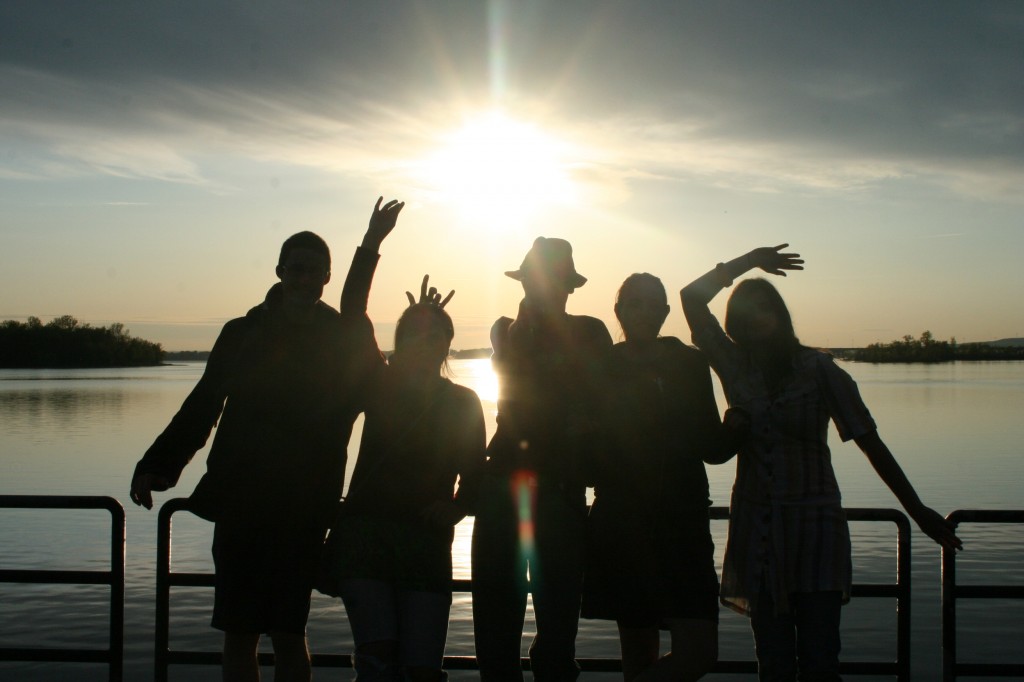 If someone begins to smoke by themselves and only by themselves, you should question their marijuana use. Not all stoners enjoy the social aspect of cannabis but constantly smoking by one’s self can create a wall between you and other people. Be sure that you get a good dose of social interaction and that your only friend isn’t Mary Jane. 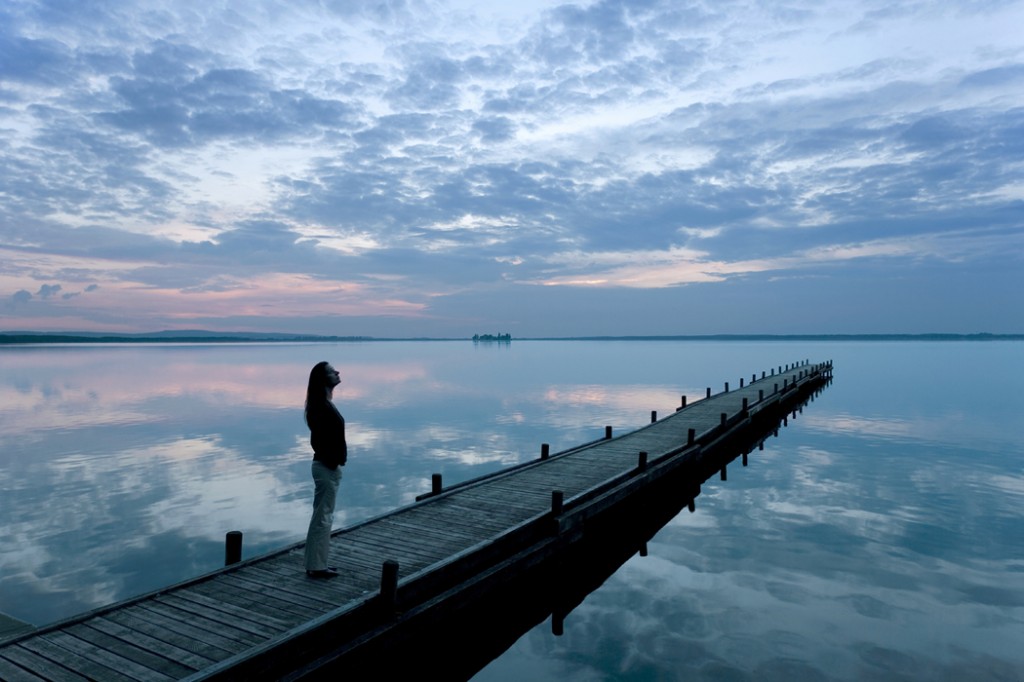 Cannabis does help a lot of mental issues and allows people to cope with the outside world but it has been found that problems like depression, bi-polar, and anxiety can sometimes be made worse by indulging in marijuana. Be careful if you’re using cannabis to treat these, are sometimes the plant can make the empty feelings seem worse, not better. 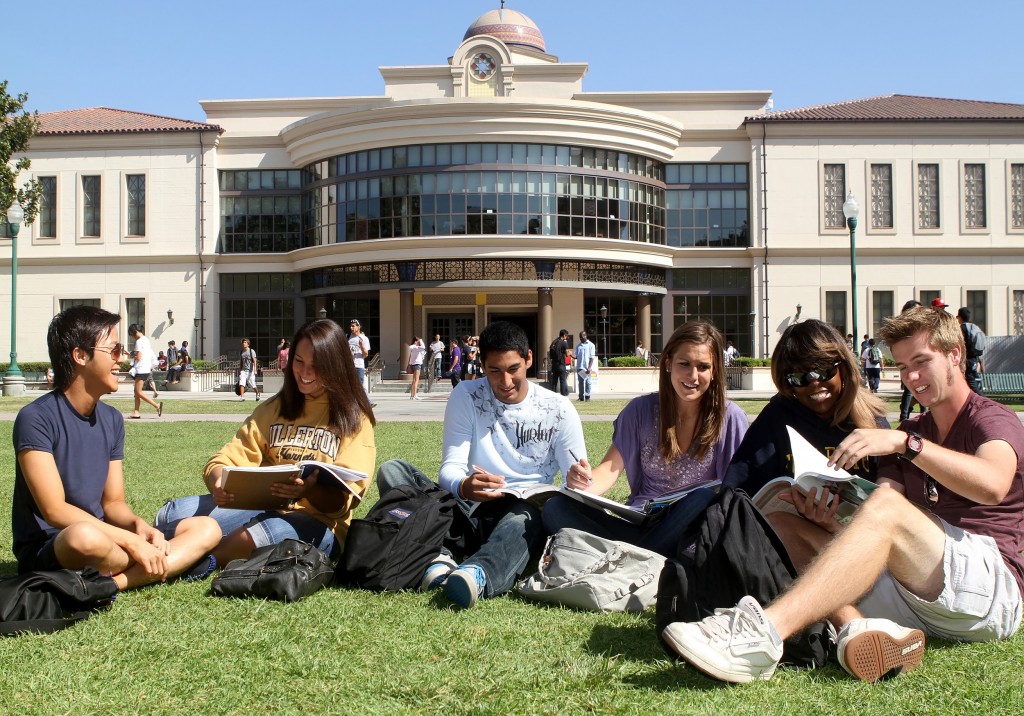 There are still stoners that are attending college but if the bong is more appealing then the books, you might want to cut back. Some people really value the image of a diploma on their walls. Don’t let the privilege of smoking cannabis mess up a future that you’re really invested in. An easy way to condition yourself is to smoke after you’ve finished a chunk of school work, kind of like a reward system.

Don’t let your cannabis use effect other aspects of your life. Learning to smoke and balance responsibilities is a key part of marijuana use. If one doesn’t know how to do that, cannabis is usually what gets blamed. But it is the firm belief of many that people who smoke weed and are lazy were lazy before they started smoking. If you can smoke and handle your life like an adult, you’re a truly awesome stoner!

Stoner Guide; How To Know You Shouldn’t Smoke