Cannabis had a big year in 2013. There were multiple laws passed, events that happened, and people that emerged on the scene. New strains were bred and joint rollers took their skill to a whole new level. Cannabis infiltrated social media and started to snowball, gaining support from people who normally wouldn’t think twice about the plant. Here are some of the greatest cannabis related events that happened in 2013. 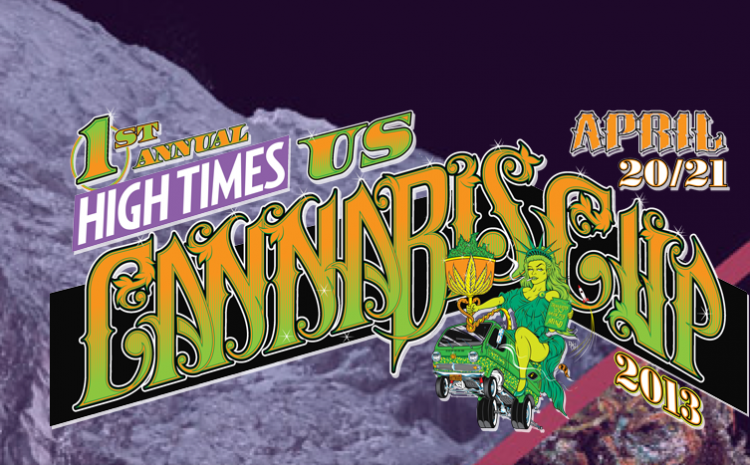 This was a huge deal for the stoners in the States. Most stoners didn’t think that they would ever be able to attend a Cup event since there had never been one before in the US. But since Colorado, Washington, and California have relaxed their marijuana laws so much, High Times held the first ever US Cannabis Cup this year on April 20th. 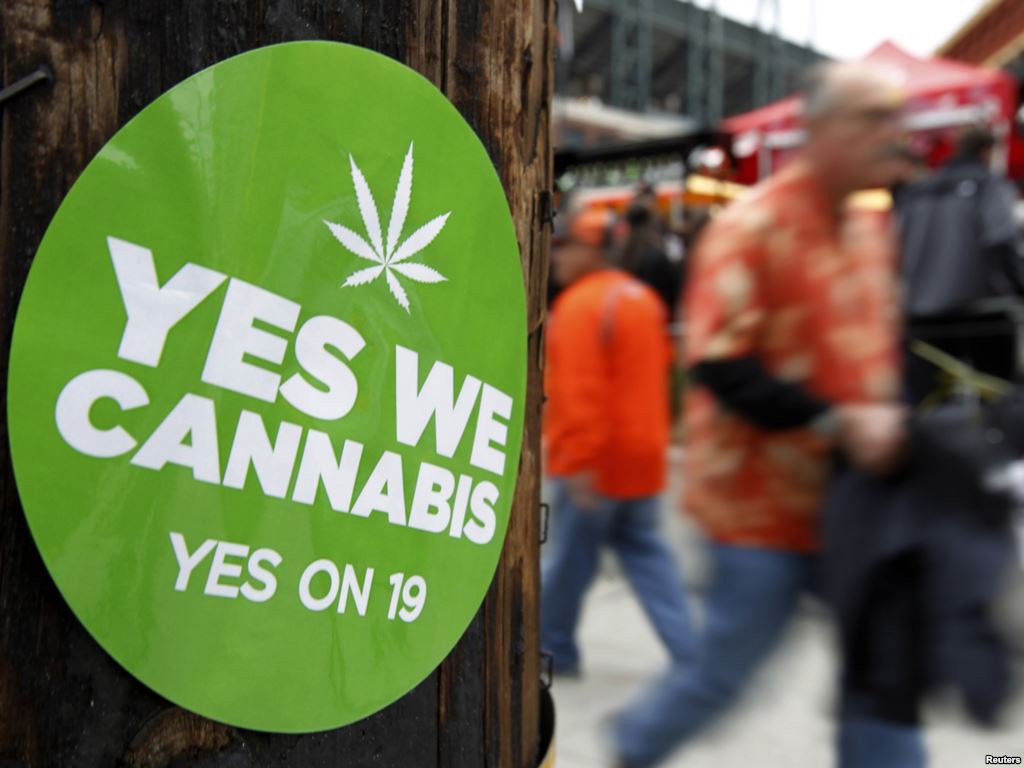 These three places are the first to fully legalize the use of marijuana for medical and recreational purposes. Colorado and Washington did it first, followed closely by the city of Portland, Maine, which was a defining event that put the East Coast on the map in regards to cannabis. Colorado and Washington put their legal cannabis action in to effect on January 1st, 2014. 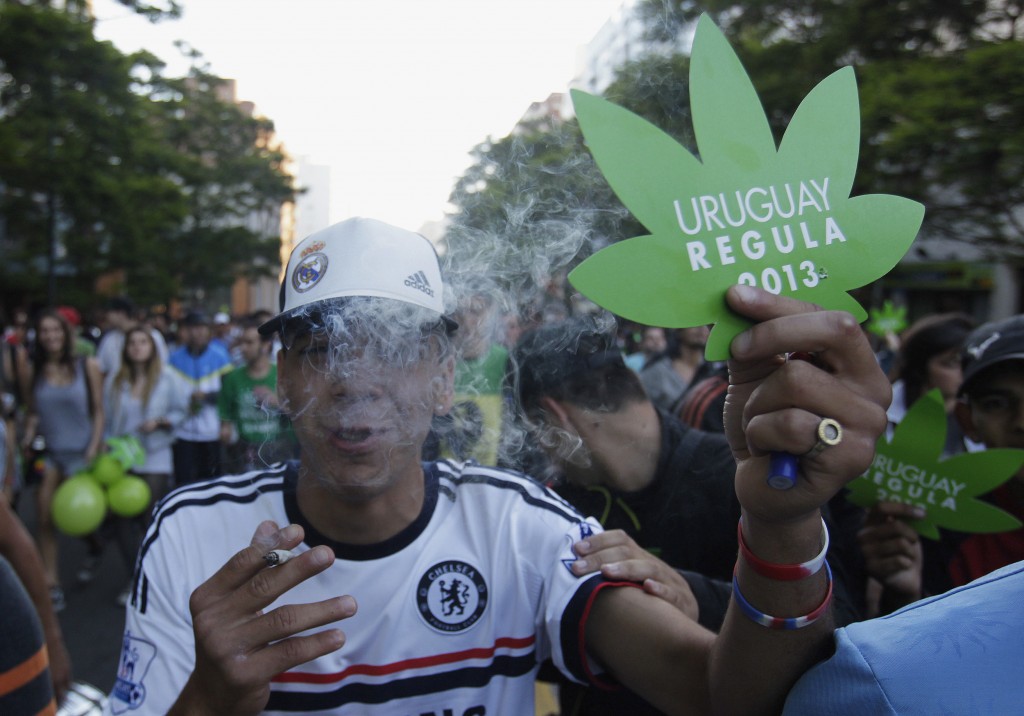 While some states in the US legalized the plant, the country of Uruguay is taking huge strides. The country passed a legalization bill that fully allows citizens to smoke weed whenever they want. The government in this country has finally realized that by legalizing marijuana, they stand to greatly decrease the amount of crime and black market activity. With prices of a gram as low as $1.00, people think that Uruguay is really on to something. 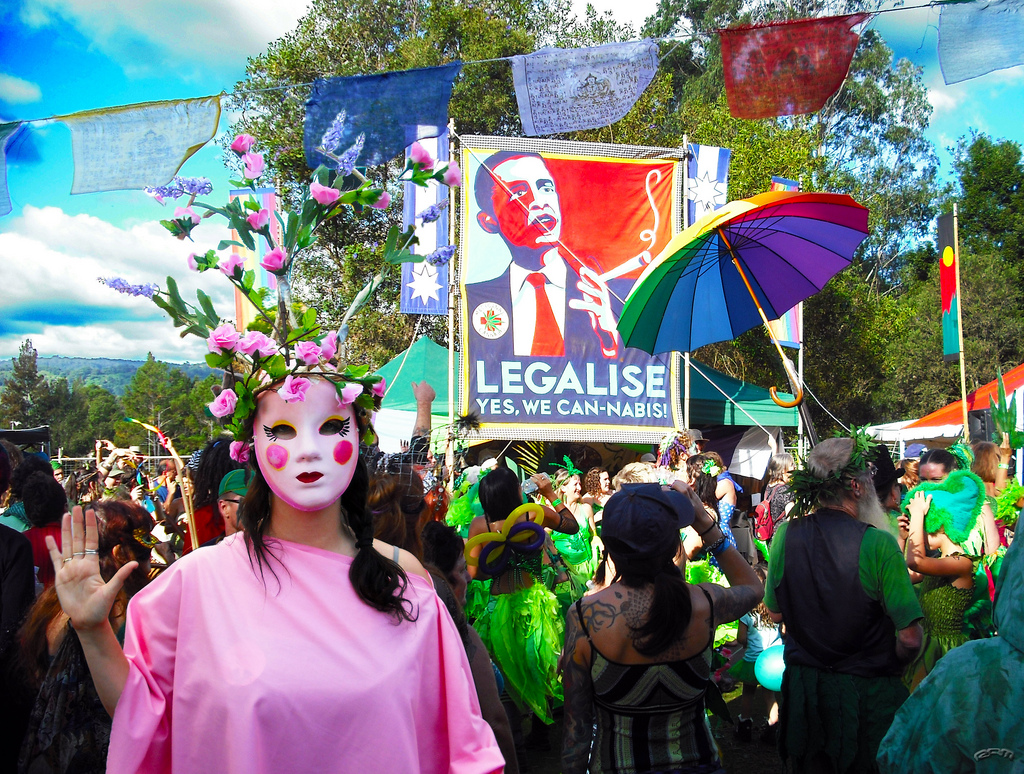 The amount of Americans that support the legalization of cannabis soared past 50% this year, reaching a whopping 58%. Americans seem to think that cannabis should be legalized for adult consumption, with this number being the highest ever recorded. 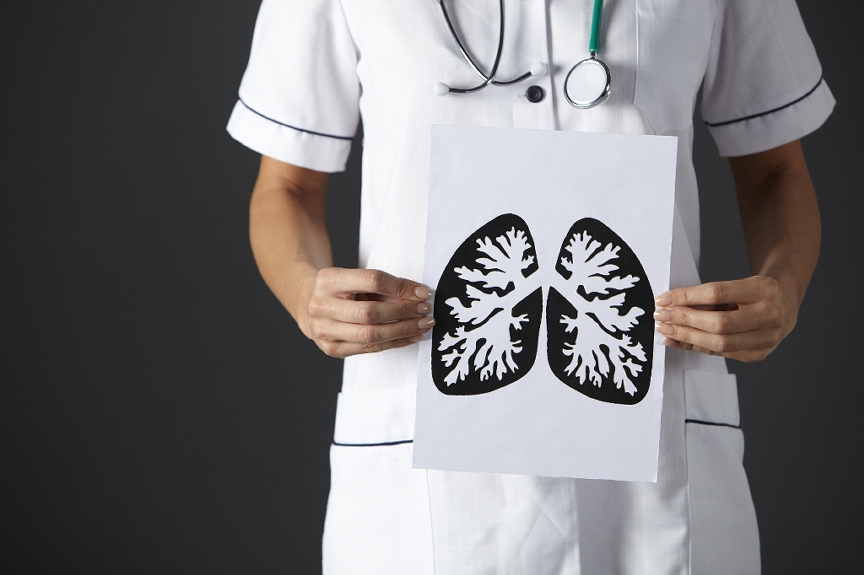 For a long time, anti cannabis protesters have claimed that smoking cannabis leads to lung cancer, much like the dreaded cigarette. Inn 2013, that myth was put to rest when UCLA investigators conducted their study showing that there is no association of lung cancer with the chronic use of the plant. The risk of lung cancer to marijuana smokers is the same as those who don’t smoke. 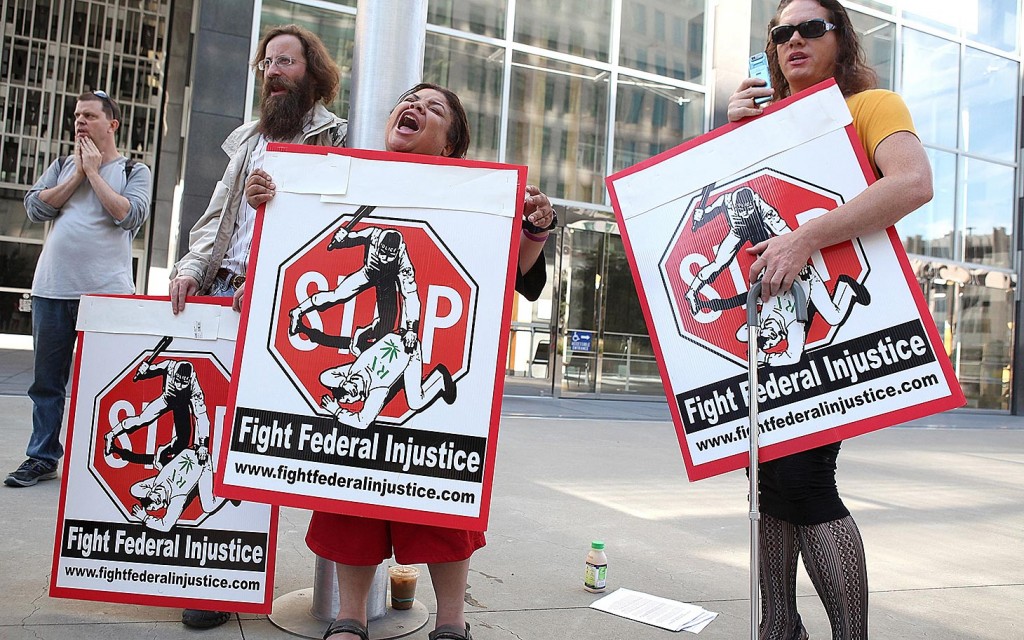 February 2013 was when members of Congress put forth HR499, or the Ending Federal Marijuana Prohibition Act. This would remove cannabis from the control of the DEA (FINALLY) and allow the Department of Treasury to give out licenses to marijuana producers and distributors. Congress unfortunately refused to vote on HR499 but it ended up being the most viewed legislation on the Congress.gov website in 2013.