We all knew that legalization wouldn’t be the end of our fight for cannabis. The plant isn’t even fully legal in every state yet and people are still having a hard time grasping the concept. Most of us still can’t figure out why people hate a plant so much in the first place. It’s no surprise that stoners have found multiple issues with the legalization model set forth by Colorado and here are the six top things that potheads are complaining about.

Residents are limited to only buy up to an ounce of marijuana, as well as the age restriction preventing anyone from getting their hands on bud if they’re under 21. There was a group of activists that tried to propose that everyone should be able to buy as much as they want but a seeing as how a similar measure was recently presented (and shot down) that this one will follow suit. 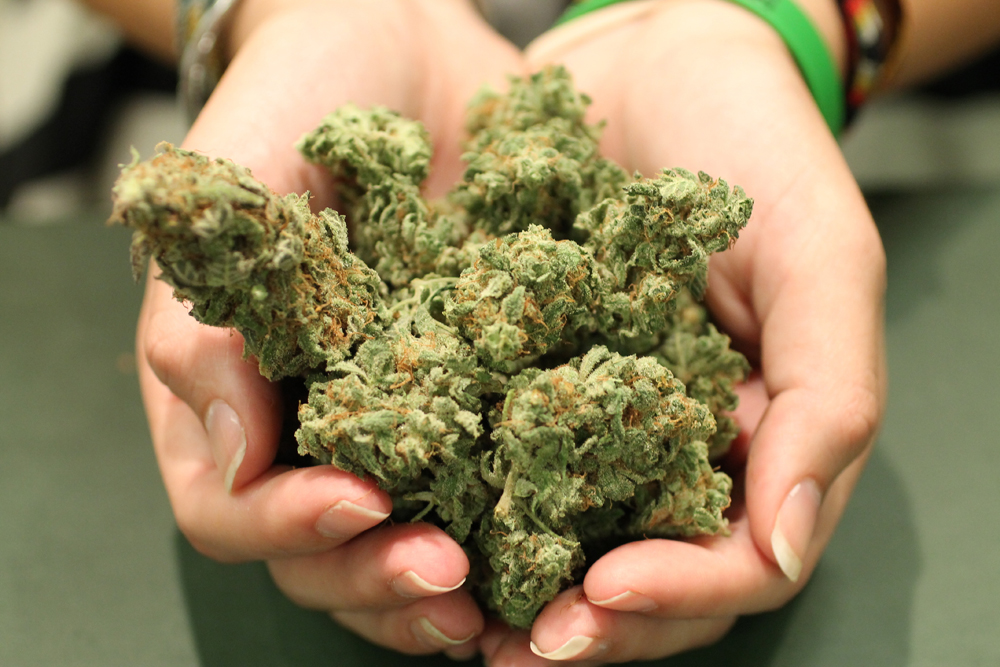 If you saw the photo circulating the internet of the receipt from the legal marijuana purchases, you know about the incredibly high tax that has been applied to the plant. The photo shows the purchase of a $60 eighth of cannabis, with the taxes applied was totaled at $100. That’s an insanely high tax amount but people are still willing to pay it. At 25%, the tax is almost high enough to deter people from wanting to buy legal bud. Even though the 25% is expensive, there is also a state sales tax as well. 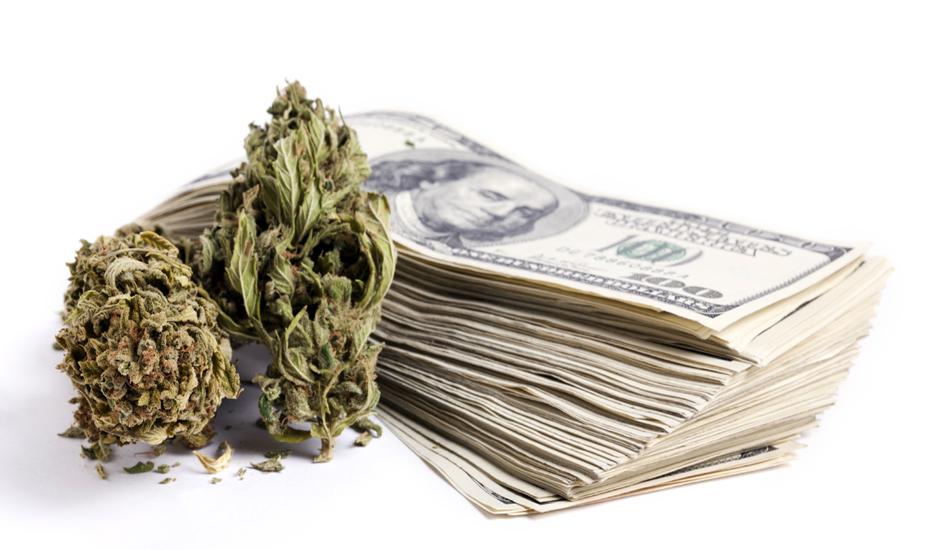 Washington is basically drowning in applications of people wanting to sells and grow pot. There have been over 2800 requests for licenses to grow alone since the state approved legal weed. 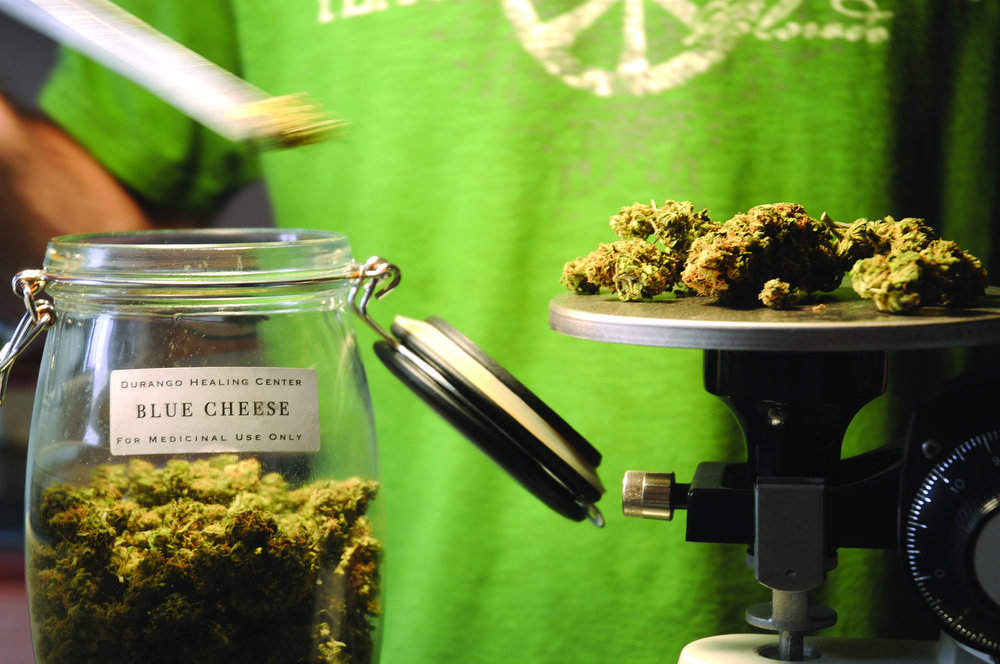 You can’t buy marijuana with food stamps and there’s no reason why people should be able to. While marijuana is considered a medicine, it is only available to those who pay in cash. A few Colorado Republicans have proposed a bill stating that cannabis be added to the list of places where EBT cards are not accepted as tender. The list includes casinos, gun shops, and liquor stores. 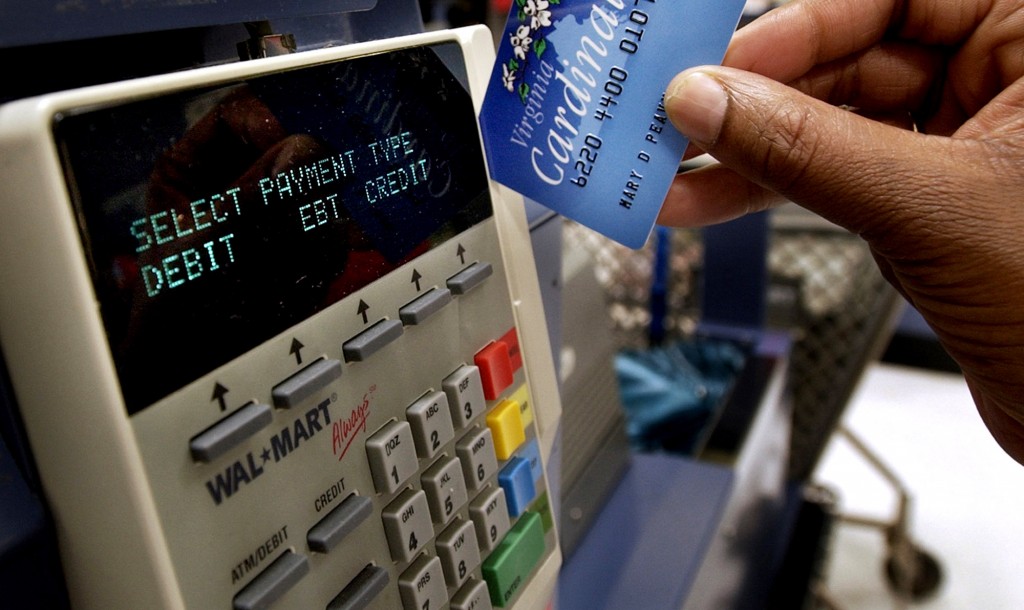 There are about 5000 people in Colorado that are allowed to grow cannabis but the state’s chief medical examiner says that because the state is so lax with who’s growing, there are many people that have plants for far more than just the allotted five people. There is a worry that these will become commercial growers that are just avoiding taxes and will wind up costing a lot of money for the state. 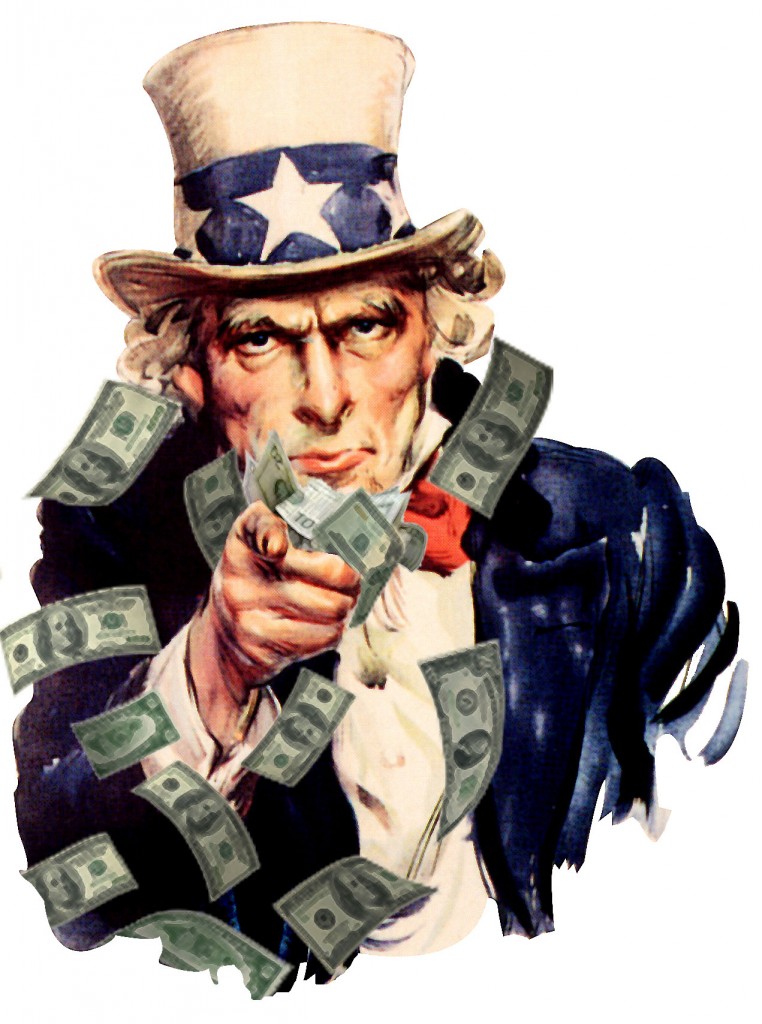 While the state wants vendors to package their product in specified packaging, there are some places that just won’t do it. As of right now, there’s no stated punishment for this offense but it’s just something that seems to be causing issues with a lot of people. 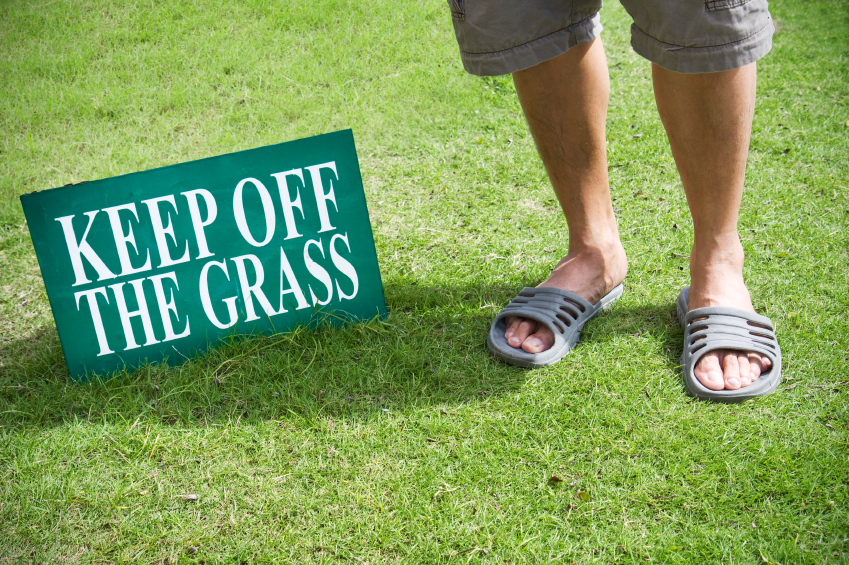