Cannabis cures and helps with largely suffered from illnesses like cancer, Alzheimer’s, and depression. A lot of people are talking about cancer especially, since it’s one of the most common causes of death. However, the extent of the illnesses that cannabis helps with is incredible. The list goes on for pages. The following are five of the most obscure ones that I could find on the list.

The fear of any and all social settings, causing the afflicted to become introverted and homebound, rarely leaving the house except when absolutely necessary. Usually, agoraphobia is tied to those with anxiety. 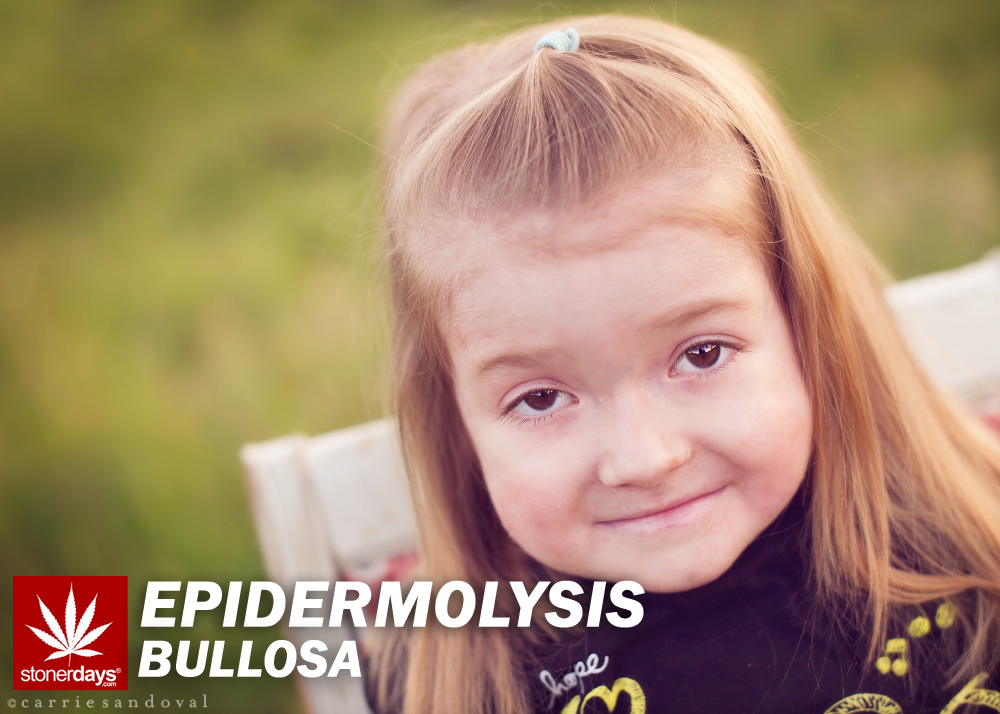 Effects the inflicted by producing skin blisters where minor injury occurs. With symptoms like alopecia (where the immune system attacks the hair follicles), epidermolysis bullosa is a serious threat. 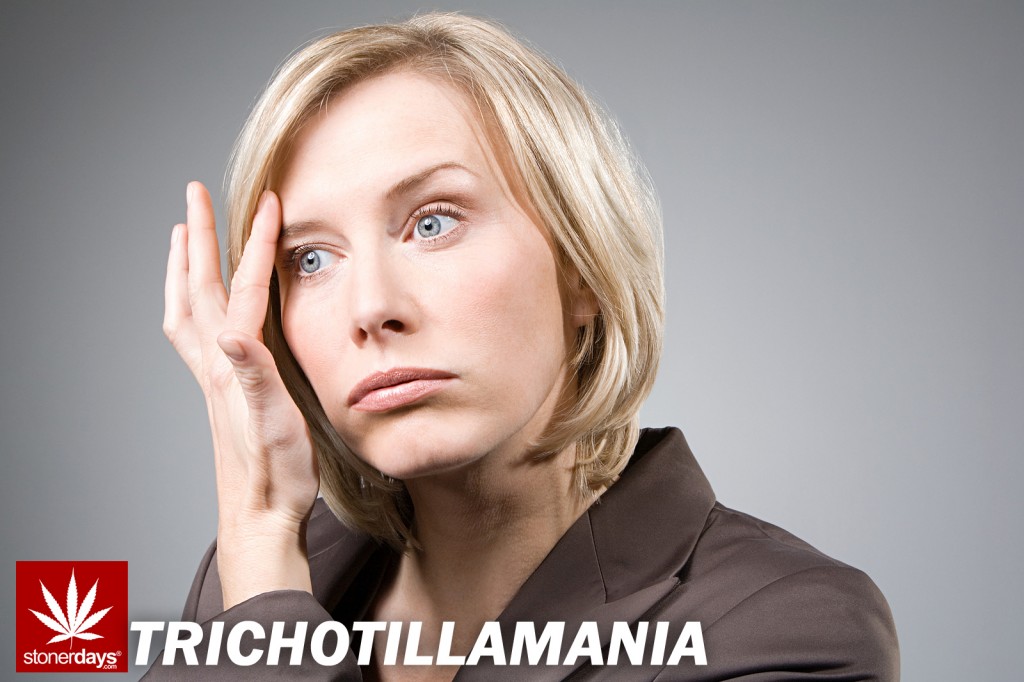 A disease where the person suffering will develop chronic hair pulling. This disease can get so severe that the person will become bald far before they’re supposed to. Trichotillomania is linked to obsessive compulsive disorders. 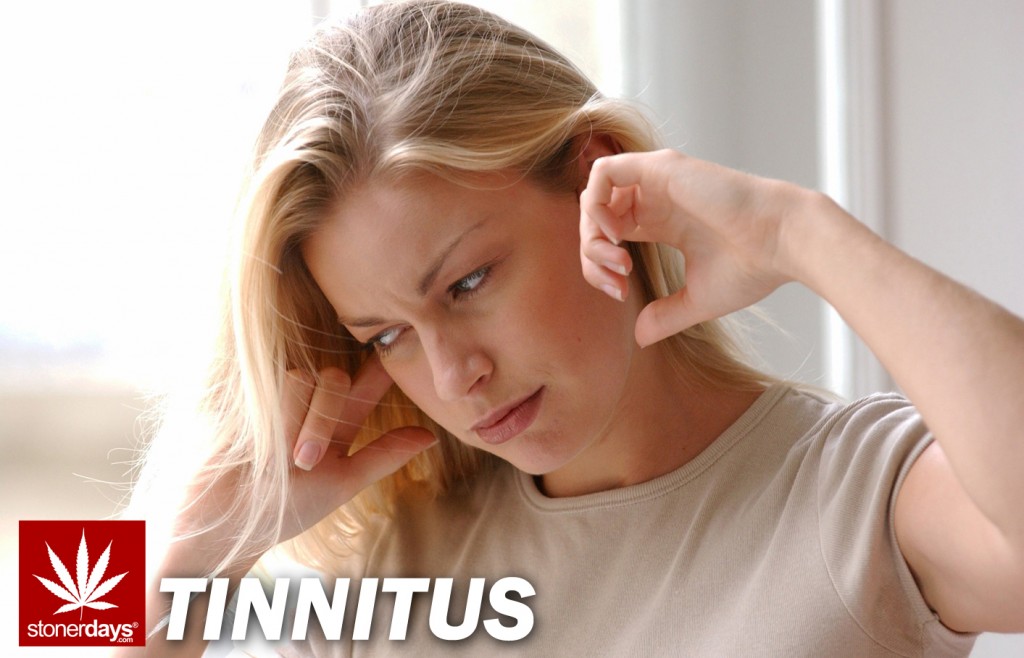 Or ringing in the ears, may seem pretty harmless but with different levels of severity, it can drastically effect someone’s life. This can cancel other sounds out and prevent a person from going about their normal activities. 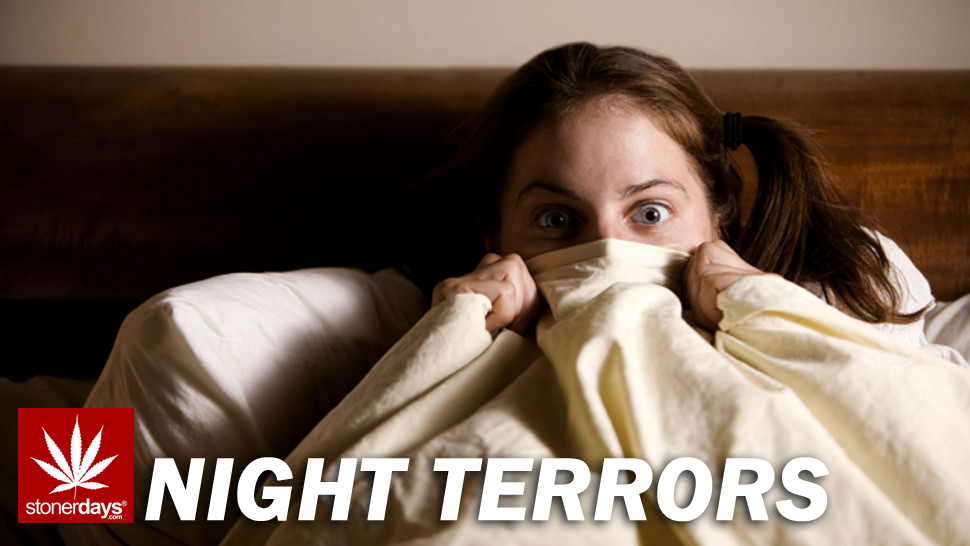 Nightmares are scary but chronic night terrors can really ruin a person’s life. The terror will keep the person from sleeping, eating, and functioning normally.

Each of these diseases is suffered by someone. And each disease comes with a lengthy prescription list that not everyone can afford. With cannabis as a treatment and helper for all of these, it makes no sense as to why the plant is still being held back from it’s full potential as a great medicine. The choice to replace all medicines with a single one should be available to the patients if that’s what they want.