In the last few years, the United State has seen a surge in opiate related deaths. More and more people are dying from this type of overdose than they are of traffic accidents in some areas. The problem with opiate drug addiction has become so bad that some government bodies and media outlets have begun to call it an epidemic. It comes as a shock to say the least, in the midst of this battle with opiates, that the FDA would approve the use of Oxycontin for children as young as age eleven who have cancer, trauma, or major surgery. Even though Purdue Pharma reformulated Oxycontin to make it more difficult to abuse, the drug still has highly addictive properties and could cause a notable amount of sick children to have to face opiate addiction later in life. 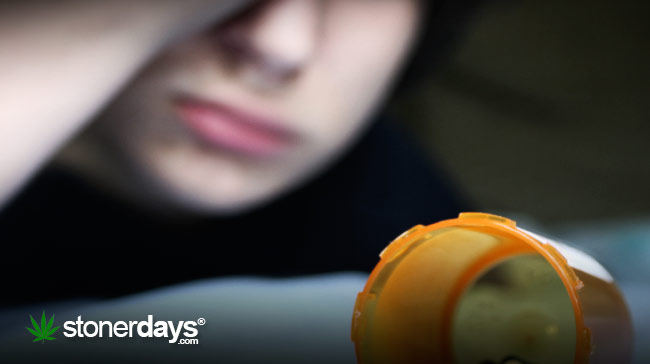 At this particular age, the brain is still developing. The teenage years are detrimental as this is the main stage at where the brain matures, finishing it’s growth at age twenty five. Studies show that one in twenty five high school seniors had abused Oxycontin. For children, the effects of Oxycontin would not aim to heal but instead to make the child more “comfortable”. Long acting medications prevent breakthrough pain so the children are able to “focus their energy on being a kid instead of fighting their pain,” says Justin Baker, a pediatric oncologist and palliative medicine doctor at St. Jude’s Children’s Research Hospital. Additionally, having long acting painkillers “is going to be tremendously helpful for treating children with cancer pain or at the end of life.” Other doctors who treated patients with pediatric cancer hailed the FDAs approval to treat children in pain with Oxycontin as a way to ease suffering. 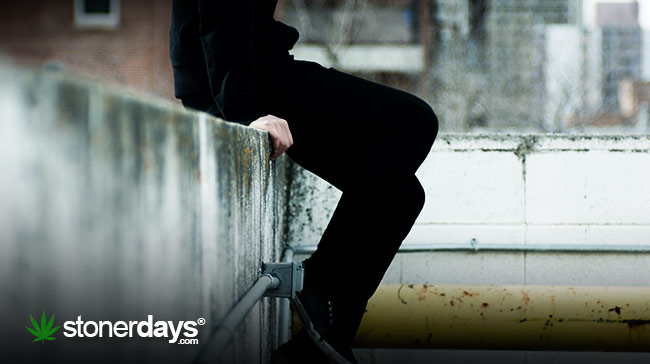 An example of the negative effects of opiates on teenagers if Lauren Scott. The 16 year old was fighting undifferentiated soft tissue sarcoma, a rare and aggressive form of cancer. She battled it for three years and then briefly entered remission. But in recent months, the cancer spread to her lungs, where a very large and inoperable tumor makes daily activities (and sometimes even breathing) difficult. Lauren was prescribed morphine to ease the pain from the cancer but when the drug began to make her extremely sick, she turned to medical cannabis. According to Lauren’s mother, Cherri Chiodo, medical cannabis is the only thing that helped her daughter. Lauren ingests cannabis in the form of an oil that is high in CBD and low in THC. Even though the oil mainly manages Lauren’s pain, Cherri says hat it also helps her to eat and reduce the anxiety that would undoubtedly come from facing terminal cancer. Lauren takes up to a gram of the oil a day, either in a capsule or added in to her food. 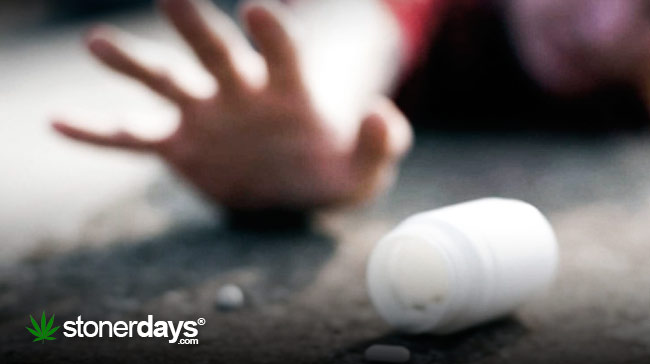 Since the data on cannabis as an official pain medicine is limited due to it’s Schedule 1 standing, there are still some doctors who swear against it’s use. There are many questions regarding the plants effect on growing brains but even with the questions, many doctors are beginning to embrace the idea of medical cannabis for younger patients. Dustin Sulak is an osteopathic general practitioner in the state of Maine and he uses medical marijuana to treat children who suffer from a wide range of illnesses, including cancer, epilepsy, autism, and PTSD. “We put all the options on the table and evaluate the risk/benefit of each,” he said. “Medical marijuana often emerges as a good choice because of it’s mild effects and efficacy.” Gregory Carter, a professor at the University of Washington School of Medicine and a clinician in neuromuscular diseases has also recommended medical marijuana for children with cerebral palsy and childhood muscular dystrophy and the results he has seen from cannabis treatment is “mostly positive”.

So why prescribe children dangerously addictive drugs when there is a natural remedy out there? Not only that but while Oxycontin masks the pain, cannabis is being researched as a treatment and potential cure to many diseases due to our brains and bodies being hardwired to ingest THC and CBD. There are many parents who believe that cannabis is the only way to treat their children without harming them down the road. The negative side effects of medical marijuana are minimal if any and the plant is much more easy on a child’s system. “The nice thing about cannabis is that the negative side effects are much less than most other drugs given to children,” Sulak says. Carter agreed, stating, “I do feel, under almost any circumstance, that medical marijuana is safer than opiods.”