It’s common knowledge that stoners love pets. Dogs, cats, bunnies, whatever. For some reason, the pets are always a staple in a smokers life. However, it’s quite unusual for the pets to be the dealers, right? Someone decided that their furry feline friend would be the perfect cover to covertly deliver marijuana to a prison in Moldova, to an inmate inside. 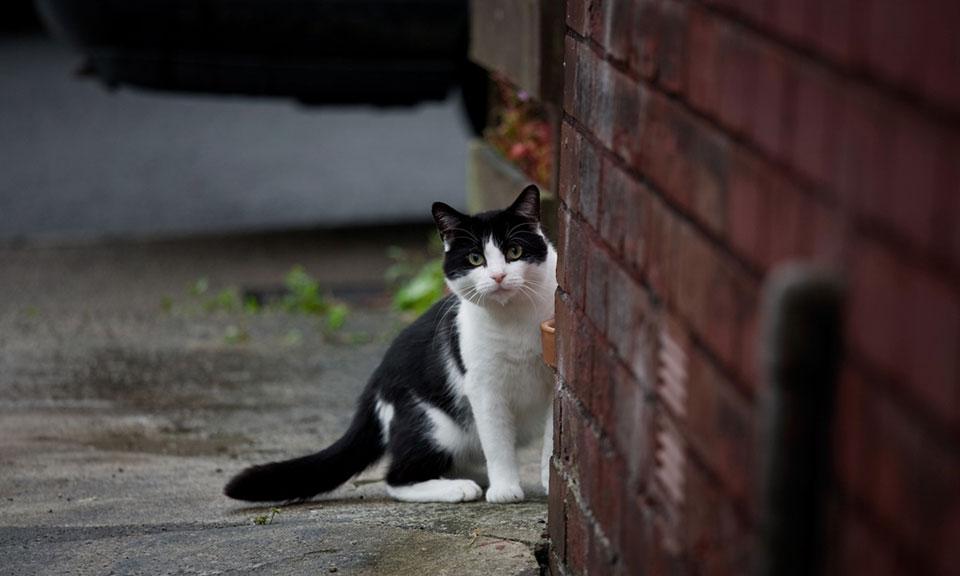 This cat has been sneaking in and out of the prison through a small hole in the fence for a while now, apparently. Before being discovered, no one had thought that the cat was doing anything other than wandering. However, when the guards noticed that the cat’s collar looked a little weird, they decided to inspect. Their efforts didn’t go unpunished, as the cat was carrying two small bags of marijuana around it’s furry neck.

While animals are definitely an awesome companion for any age stoner, using them to transport cannabis really isn’t the best idea. It is pretty awesome that this particular cat has been infiltrating this prison on multiple occasions to deliver marijuana to the people inside. Cats are extremely smart and I’m sure that the owner, who hasn’t been caught, is proud of the intelligence of their feline friend.

Other cats have been busted for helping out inmates as well. There were two other cats that got caught this year carrying in cellphones and digging tools taped to their bellies. One of the cats got found in Russia and the other in Brazil. I’m sure that with this new development on the intelligence of felines, there will be a larger amount of trained jail-breaker cats popping up all over the world. Either way, animals need to be treated well. What I can say is that the fact that the cannabis and the tools were found externally on the animals, at the least the people utilizing this idea aren’t about hurting the animals.