When cannabis became legal in the state of Colorado, a lot of people believed that the crime rate would skyrocket… But it turns out that it didn’t. In fact, the crime rates actually decreased. It just shows that there are less problems when cannabis is legalized, including crimes like sexual assault and domestic violence. Another huge issue that was believed to happen was a strong influx of people trying to travel with the plant out of the airports, bringing the still-frowned-upon substance to other states. This doesn’t seem to be the case, however, and the way that the things have been going just proves that cannabis isn’t really a problem. At the Denver International Airport, there are signs hung up everywhere stating that there are stiff fines for any person caught with cannabis. Even with the millions of people going through these gates every month, there have been no citations this far. There has also been no cannabis confiscated since the plant became legal back in January. Since that time, there have been ten people that have been stopped trying to take cannabis through the Transportation Security Administration checkpoints but when asked to dispose of their weed, the people complied without an issue. 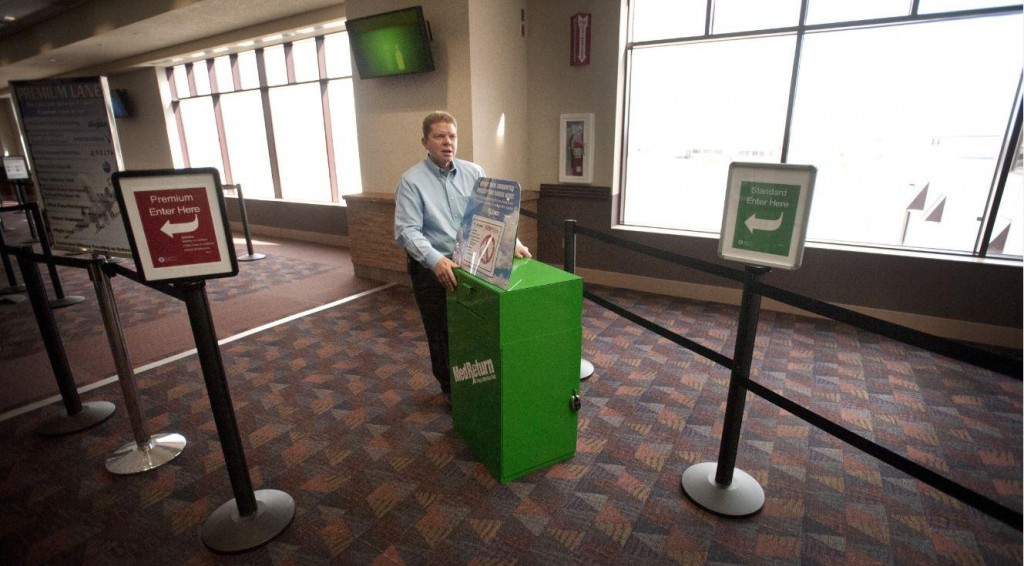 The airport spokesperson for the TSA, Heath Montgomery, said that this means “most people are abiding by the rules and this is not a major issue”. The fine for bringing pot in to the airport is $150 for the first offense and is not a criminal charge but rather an administrative charge under the rules of the airport. In a select few airports, like the one in Colorado Springs, there are boxes in which passengers can ditch their weed without being fined but in Denver, Montgomery says that there just isn’t a need for them. With the number of offenses so small, the airport will continue to handle the situations as they happen and don’t feel the need for additional marijuana security at this time. As most stoners joke, the most dangerous thing about marijuana is getting caught with it. If people can buy legal cannabis and smoke whenever they want in the privacy of their own homes, they have no need to disobey rules like taking weed on a plane. Stoners, for the most part, want to be left alone and will follow the rules in order to keep it that way. Since marijuana hasn’t has a hugely negative effect on the airports in Colorado, it can be safe to say that potheads seem to be okay with following the rules.