Edibles are a very popular way to get stoned these days and I have to admit I’m a sucker for a weed brownie, as is every other pothead ever. These days, you can make anything containing marijuana, from the traditional brownie to grilled chicken and buttered green beans. It’s amazing how many things you can cook with cannabis. Every single meal can get you high and that’s amazing, am I right? 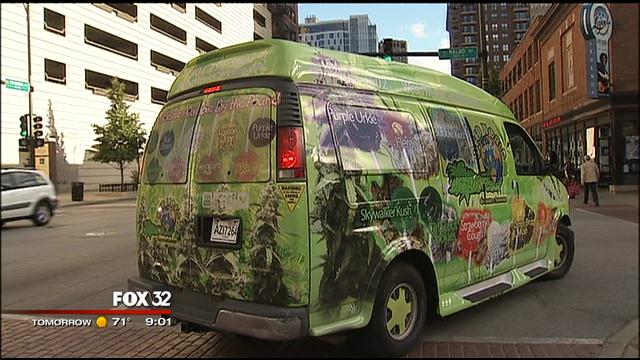 While everyone loves weed food, there are obviously still states where it’s hard to come by and a company called Weed World Candies is taking a huge step in Chicago, Illinois to be the first to capture the candy market when the plant becomes legal there. Illinois has been projected to be the 20th state to allow medicinal marijuana to patients and Weed World feels that by producing marijuana flavored candies now, they’ll be at the head of the market soon enough when they’re allowed to add THC.

Huge bummer though; the candies don’t actually have weed in them. There is absolutely no THC content. It’s purely just for the flavor. The candies are made with hemp from California but don’t expect to get stoned from eating them anytime soon. I think that Weed World has a great idea, although eating weed flavored candies without getting high seems pointless almost, at least they’ll have their recipe on point for when they can actually add some bud to those suckers. 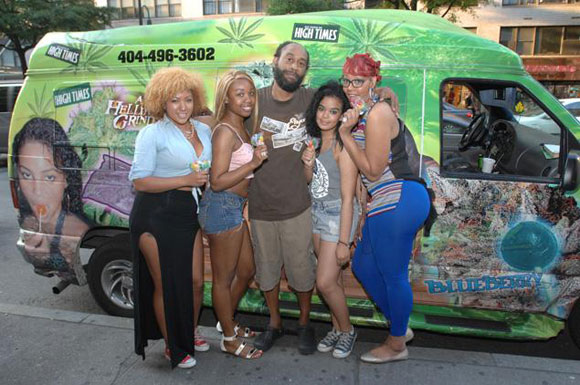 Eating cannabis rather than smoking it is definitely beneficial and prevents you from hurting your lungs. It’s especially popular among people who can’t smoke, like those with lung cancer. It’s also a good way to stay baked when you’re sick with a cough. It’s good to see people utilizing the numerous ways that cannabis can be used to help people!

For more info check out there site: weedworldcandy.net

One thought on “Weed World Candy”