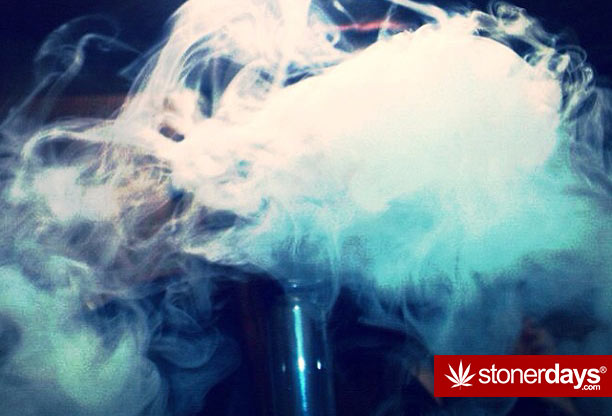 So I met this girl named Melissa in a Spanish class and we suddenly became best friends.

We shared our first hit of marijuana together, and we have made many memories since, most of them I remember. Anyways, so on a Thursday after school, we connected and bought a dub sac, and we drove off into the desert behind a neighborhood we found, and posted out. Melissa’s sister and boyfriend were in the car with us, and they sparked up a blunt, so I packed a bowl that lead to many, many more. Before we knew it, it was late, and dark as hell. We had smoked the majority of our weed, only spearing a nick in the end, but we raved and ranted about everything.

We planned the zombie Apocalypse survival method, how we would turn my neighborhood into a village, and dig a trench around us filled with gas to kill and burn anything that tried getting in. 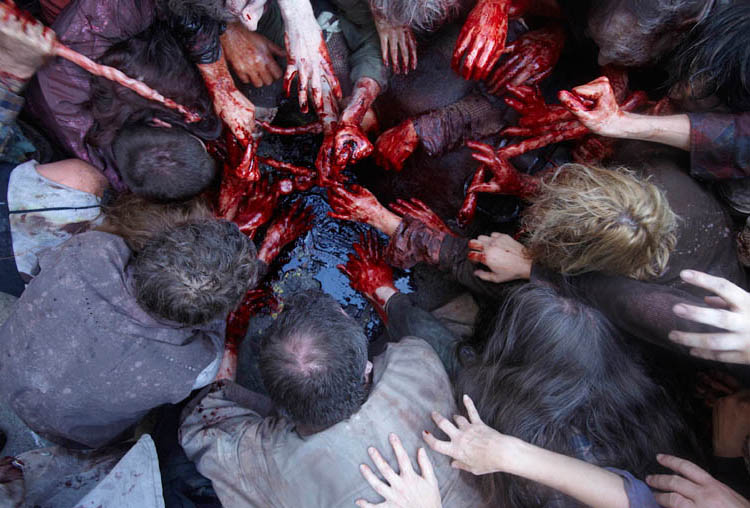 How we would have farm land, and live stalk, and our own stalks too! We had everything planned, ready for whatever the future holds. So we ended our conversation and looking for Melly’s (Melissa) sister and boyfriend, which resulted in a huge mistake. We both had gotten so baked that we could hardly walk, and with fine sand, everything was harder to walk in. I had completely forgotten that Melly was in high heeled boots, and she could hardly stand, she was holding onto my shirt and arm for dear life. We wondered aimlessly thought out the desert looking for her sister, even shouting her name with no response, and we eventually lost track and sight of the car. This is when we really started to panic, and held each other close and tightly.

We both freaked and thought of Jeepers Creepers because on one of our previous stoner adventure we swore we saw him, and we told each other how much we loved each other. 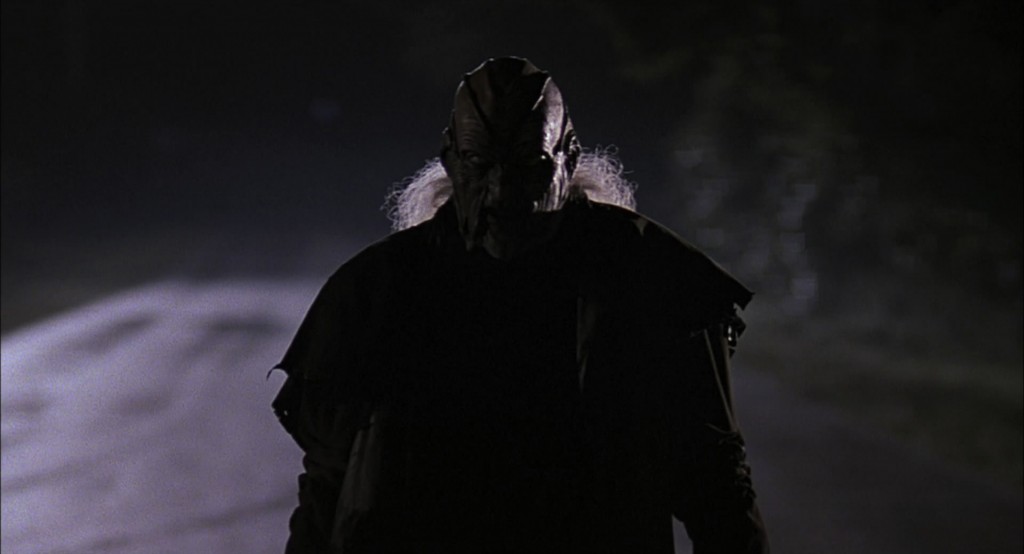 We continued looking for her sister, and eventually we found them both behind a mesquite, she was giving him head. At this when we all panicked, and everything went silent and the awkwardness arouse.

Her sister got so mad she cussed Melly out, I felt like a total douch since it was my idea to go looking for them, since it was Thursday and late. The car ride was supper awkward and uncomfortable. I gave my friend my bong, it was already an older one and I was in need of a new piece and since I felt bad. Now when we see each other we always laugh about how we got lost in the desert, but we somehow never mention the blow job part. It completely killed our trip and that’s the last thing we would bring up, but we sure do remember it, especially on those drunken nights.

StonerDays wants to see how you get stoned! Send us your faded photos and win a chance to be featured on our website. We’re currently accepting original photography, smoking pics, creative photoshops, funny stoner stories and lifted ideas. Stay Blazed and Start Sending! Submit HERE!!!