The Seed of Change by Morena Duwe
Th e seed of change The transformation of marijuana from a holistic medical remedy and flourishing textile to a Schedule I narcotic is an evolution that has spanned over 10,000 years. The earliest known stoners record of the use of the cannabis plant dates back to ancient Taiwan around 8,000+ BCE where cords made from hemp were used for various types of pottery. Pre-dating irrigation and modern farming, came the miraculous Cannabis plant, making it one of the first known agricultural crops of mankind. 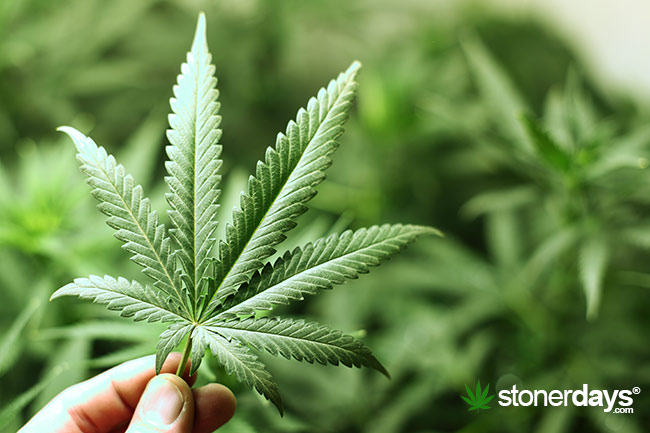 Hemp is defined by the Oxford Dictionary as the fiber of the Cannabis plant extracted from the stem. Unlike the flowering crystalline marijuana that is grown for consumption, cannabis that is grown for the use of its hemp fibers contains little to no psychotropic substances. The range of uses of hemp seems almost magical. It possesses a high tensile strength and can be used for various ropes, cordage, nets, riggings, fabrics and even sails. Betsey Ross sewed the very first prototype of the American flag on fabric made from hemp. Levi Strauss capitalized on this soft, durable and easily replenished fiber and created what is now known as the original denim jeans, specifically worn by miners during the Gold Rush era. It was the cotton industry that monopolized fabric production replacing clothing made from hemp, even though hemp is both safer to grow and more durable than cotton. Hemp also has a high content of oils and emollients and has become a natural alternative to many chemically based lotions and hair products. Its seeds and oils are surprisingly nutritious, providing the human body with protein, fiber, fatty acids, amino acids and many other essential minerals. Its nutritional elements are even beneficial to the animal kingdom!

Because hemp can grow approximately 90 times faster than many trees, it is ideal for paper products. Hemp paper was especially prevalent in ancient Egypt and because it has a longer lifespan than conventional paper, it has preserved many historical documents. The Declaration of Independence was actually drafted and written on paper made from hemp. One of the most controversial uses of hemp oil is as fuel. Before the automotive boom in America in the 1870s, it was commonly used as lamp oil. There seemed to be a future in using hemp oil to power our many gas guzzling luxuries until the all mighty petroleum was introduced, quickly eliminating hemp oil from the running of renewable fuel. This miracle plant has already changed the world and is capable of progressing mankind even further. Unfortunately, there are many hindrances that do not allow this progression but rather are encouraging our regression. 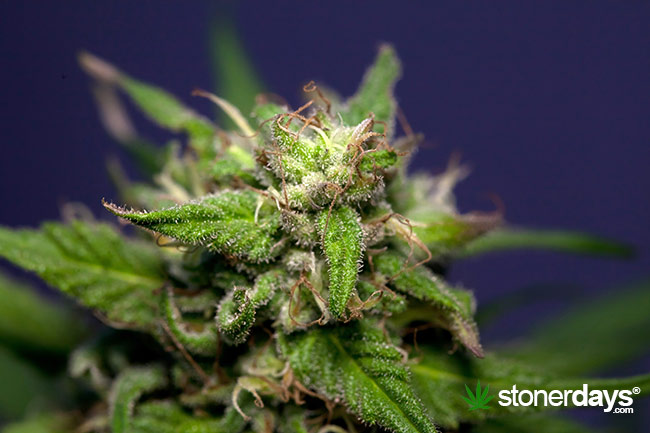 World renowned astrophysicist and author Carl Sagan mused that “the illegality of Cannabis is outrageous, an impediment to full utilization of a drug which helps produce the serenity and insight, sensitivity and fellowship so desperately needed in this increasingly mad and dangerous world.” Though California is now one of the most widely accepted places in the world of medical and recreational use of marijuana, it was actually the first state to quietly outlaw its use in 1913. Cannabis  propaganda has been flooding the ears, eyes, and minds of American society since the “Reefer Madness” stoner days of the 1930s. Though many clinical and scientific studies worldwide have proven that the medicinal effects of tetrahydrocannibinol (THC), cannabidiol (CBD) and cannabinol (CBN), the three most active ingredients in marijuana, can provide pain relief, reduce the reproduction of cancer causing cells, and help many other health ailments, it is still classified as a Schedule I drug in the United States. In 1970, the Comprehensive Drug Abuse Prevention and Control Act forever changed American history and perspective. With this act, the government regains control of the drugs and pharmaceuticals that flow throughout the country. Each drug, or controlled substance, as titled in the act, is divided into 5 categories, or schedules. Each schedule, with 1 being the highest and 5 being the lowest, is based on the substance’s potential for abuse, medical uses and effects, and safety. Cannabis has remained as a schedule 1 narcotic, despite its advances in medicine, because it was one of the original substances that this act was drafted for. In theory, this law does help protect people from harmful opiates and prescription drugs but unfortunately it is not enforced or modified to truly benefit American society. 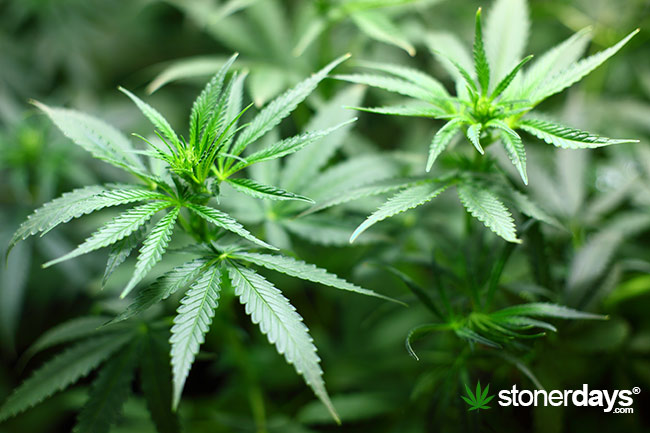 One of the most influential moments in rock and roll history was the moment that Bob Dylan introduced four mop heads from Liverpool to the Technicolor world of marijuana in 1964. Allowing the warm billowing smoke to warm their spirits and awaken their senses, they evolved from teen heartthrobs on Help! to nowhere men on Rubber Soul. There is no escaping the monumental impact that this plant has had on our world, our society, and our minds. If a plant that changed history came from a tiny seed that can fit in the palm of your hand, imagine what you can do? Be the seed that grows into an idea, grow the idea that changes the world.

The Seed of Change – Stoners Pics