The drug war has been going on for years, to obviously no avail. There are still millions of dollars worth of drugs that get trafficked all over the world. Marijuana has suffered the most out of those. To be compared with heroin and cocaine is unfair to say the least. This amazing plant that assists with so many illnesses cannot be lumped in to the same category as a drug that causes your teeth to fall out and doesn’t let you eat or sleep. 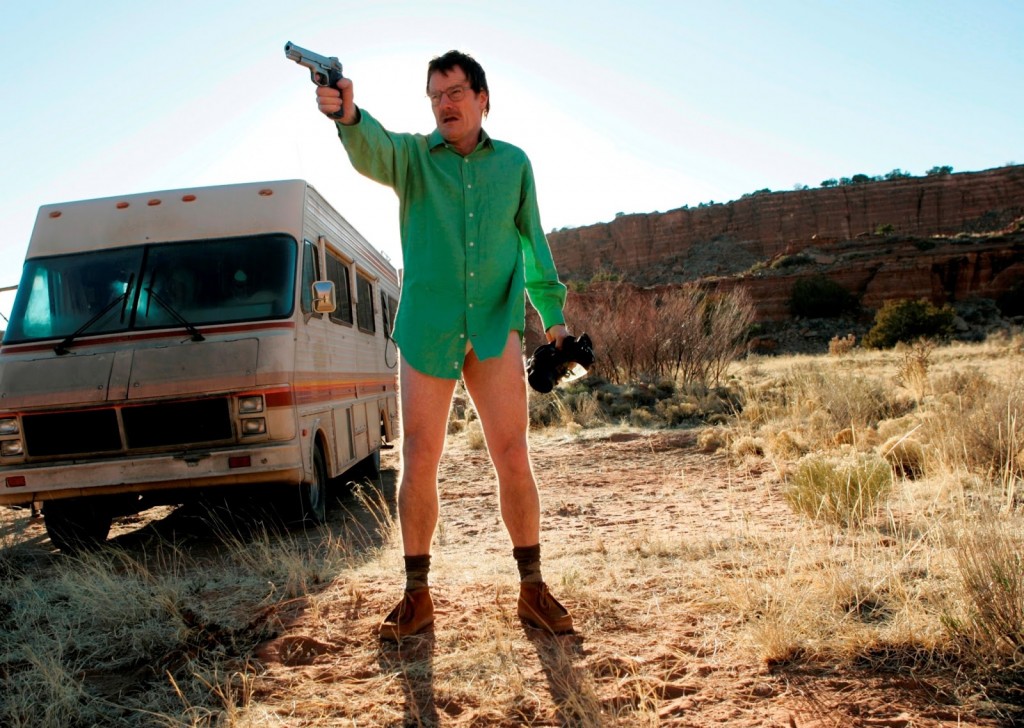 In the past couple of years, marijuana support has exploded among the American population and all over the world. With more and more studies and articles being blasted over the internet, it’s hard to ignore the press for the plant to be legalized. More people are realizing that the pro-marijuana supports are no longer just hippies yelling about peace and love. We have facts to back up our statements, rather than rants that never really have a point. People have spent their lives working for this cause and that’s finally starting to show. Even police officers are accepting the fact that there is nothing they can do about it anymore. You can’t stop the inevitable. 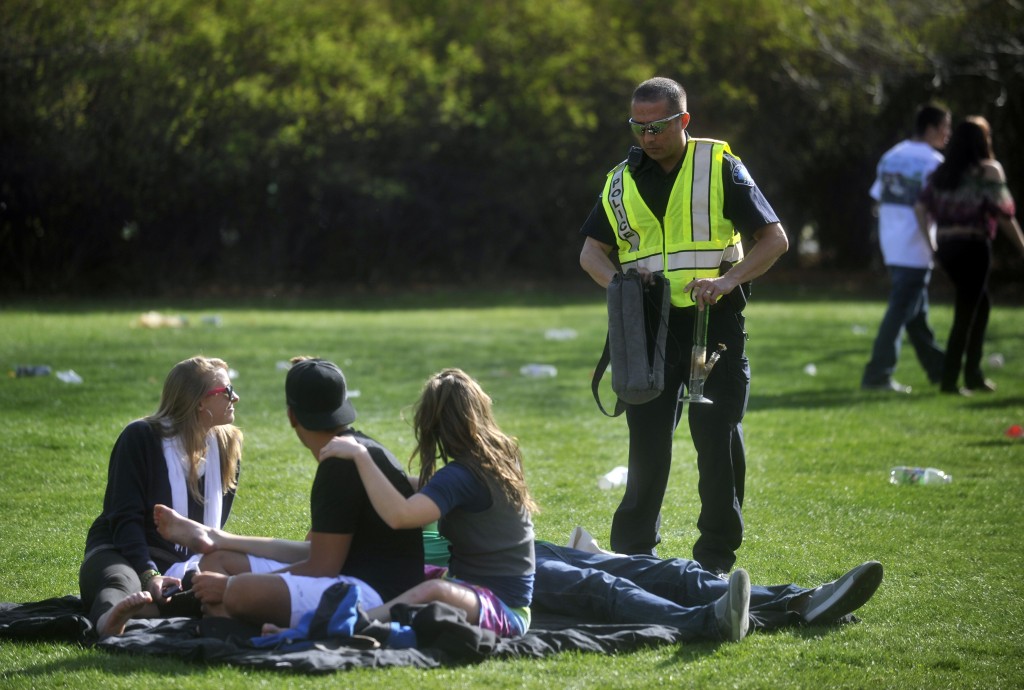 With new information constantly flowing in front of people, the truth is hard to ignore. Technology surrounding cannabis is advancing quickly. Scientists are able to produce hash oil that negates cancer cells with a THC content of over 90%. People that are under going chemo use the plant to help them eat and sleep. There are so many different aches and pains that cannabis cures. Headache? Pot can fix it. Trouble sleeping? Smoke a bowl. I believe that everything was put here for a reason and cannabis is here to help us live better lives.

With the majority of Americans supporting the legalization, it won’t be long before all of the states legalize it and the federal government won’t really have a say. We gain more support with every day that passes. Cannabis is in the news all the time and most of the stories are positive. Celebrities support it, politicians support it, and citizens support it. It brings all kinds of people together and unites them under a peaceful cause. What more can you really ask for?