Smoking marijuana has been an accepted practice by many different cultures for thousands of years. Of course, some people try to keep cannabis from reaching the public. Cannabis is considered an eye opening substance, much like mushrooms. It broadens the acceptance of ideas in a person’s head and allows people to accept other possibilities other than what they’re told. While this seems like an incredibly amazing thing, there are those that don’t want citizens to be able to think freely. 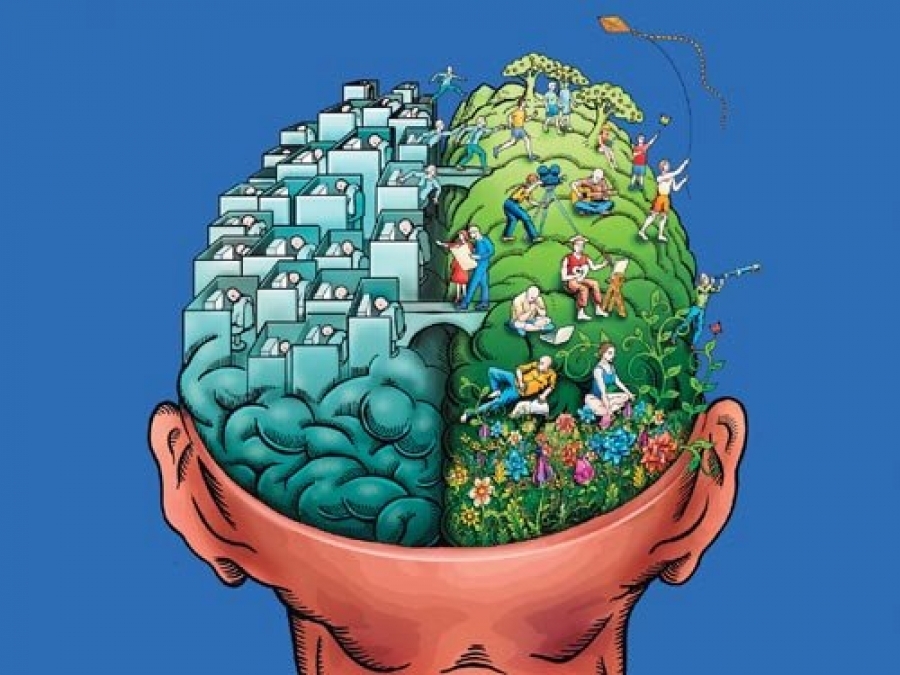 Getting stoned goes far beyond the fact that “it feels good”. We get high because we’re built to get stoned… Literally. Our bodies, as well as the bodies of every other animal with the exception of bugs, has a cannabinoid system built in. The brain automatically bonds with THC and produces it’s own endocannabinoids. If you believe in evolution, then this system had to have appeared for a reason, right? We must have utilized cannabis much more at some point in our history, as the system is still present in every human that is born. 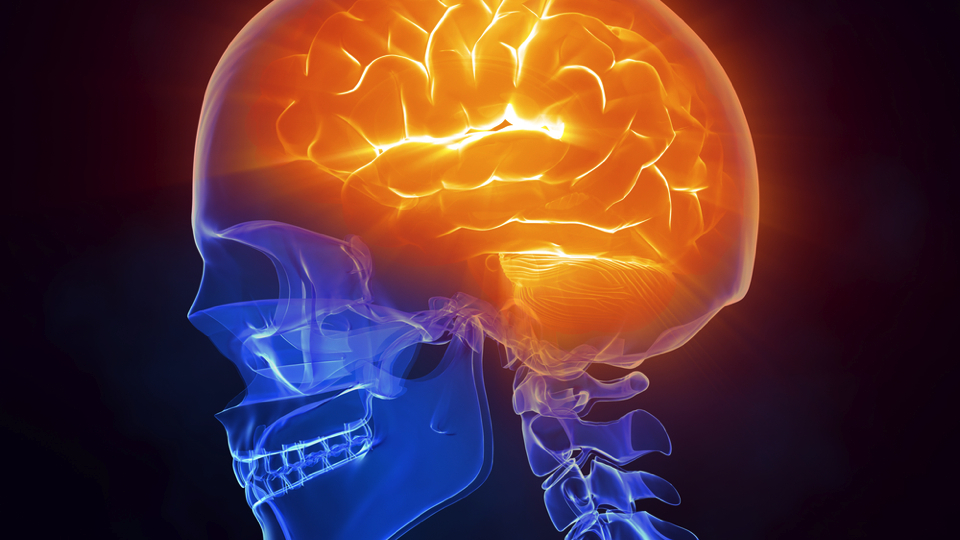 Oddly enough, the cannabinoid receptor in life forms seems to have developed long before pot was even around on the planet. 550 million years before, in fact. If the cannabinoid system and receptors in the brain were an evolutionary mistake, then there must be a reason as to why the system is still around. Evolution produces traits that make living easier. Life on this planet must need cannabinoids to make functioning better.

600 million years ago, when the cannabis system first appeared, the following 75 million years had a surge of evolution for life on the planet. Oddly, these events seem to coincide. It is suspected that the appearance of cannabinoid receptors and the accelerated rate of change in life are related. Evolution’s sole purpose is to improve life by changing things. If the receptors improved life on earth that drastically, there is a very solid reason why we should be using the plant on a daily basis. It improves life and everyone knows that life is extremely difficult these days. If it’s possible to improve the quality of life just by ingesting a plant to make our own endocannabinoids stronger and better equipped to help make us happy. 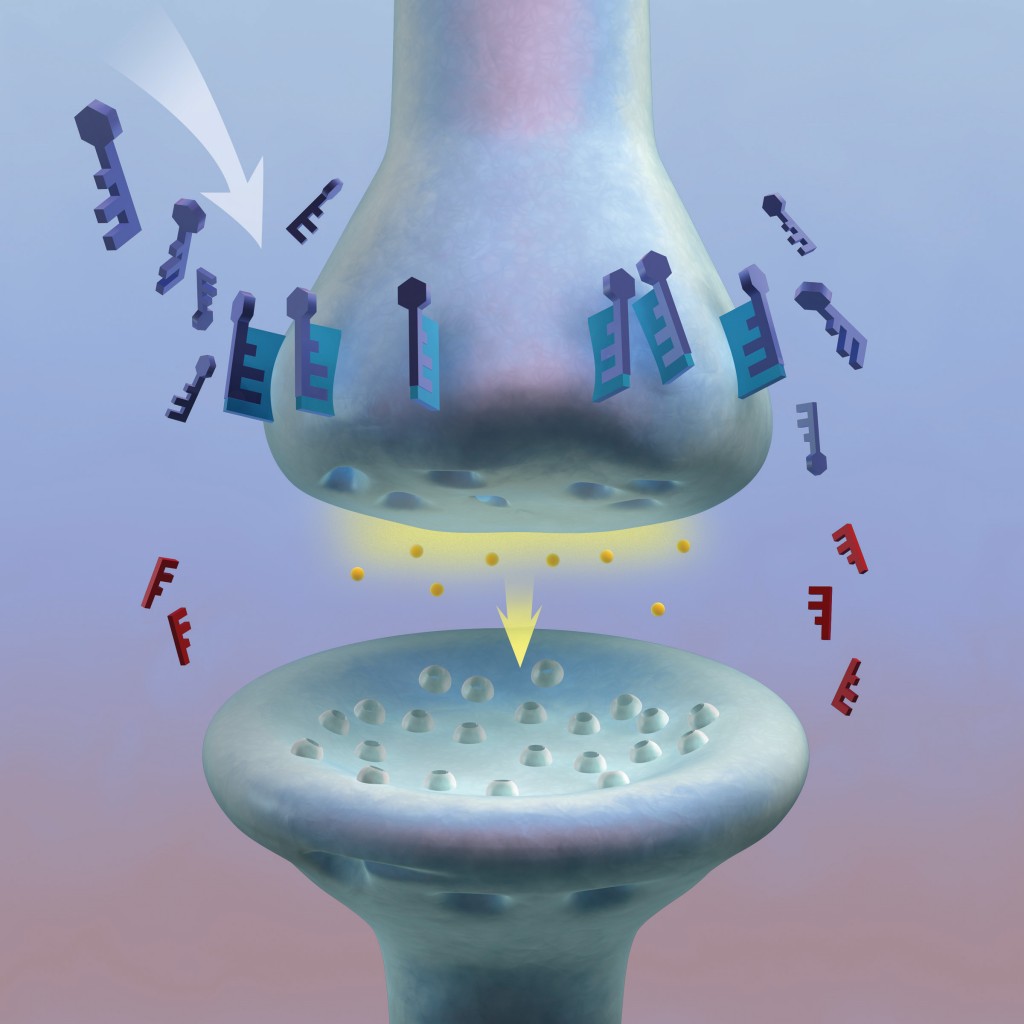 So if the cannabinoid receptors were an evolutionary mistake, then it was an extremely good mistake. The fact that our bodies can process CBD and THC so well that it can kill cancer cells and completely eradicate depression and anxiety, among so many other benefits, is incredible. People are afraid to accept that our bodies are ready to process cannabis in an extremely positive way.