Happy Thursday! Less than 24 hours until T.G.I.F. This lovely day of the week is dedicated to my rants about how our democracy is a lie and the patriotism I once had got sucked out of my soul. There IS a spark of hope for America though; Illinois became the 20th U.S. State to legalize medical cannabis on Aug. 1st. 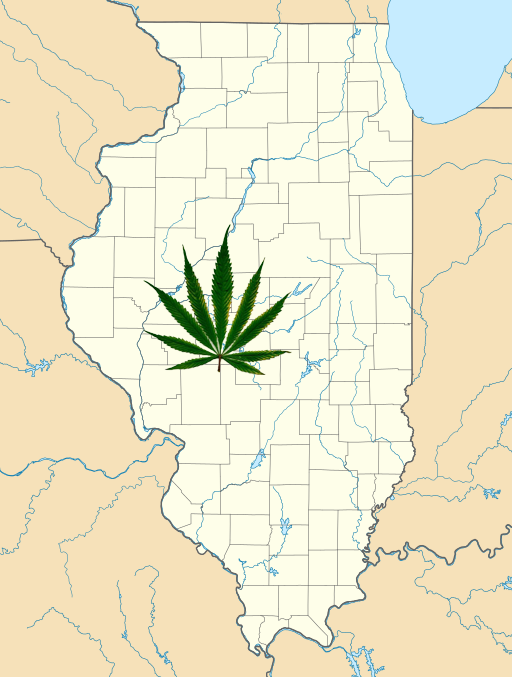 Hopefully this is indicative that Missouri is not far behind. My family is from St. Louis and I have a younger brother there that needs access to it as much as I do. My fingers are crossed. I’m amused with this list of Presidents whom have consumed cannabis. George Washington used to smoke for his deteriorating teeth, which is one of the main pains I medicate with the herb.

Jefferson grew his own plants and gave his stoner friends very nice gifts! When James Monroe became Ambassador to France, he took up the toking habit. John F. Kennedy medicated his back pain with cannabinoids. Jimmy Carter reportedly smoked out the White House more than once. These are just the guys I can relate to: see the rest at sparkreport.net “Stoned Presidents”. 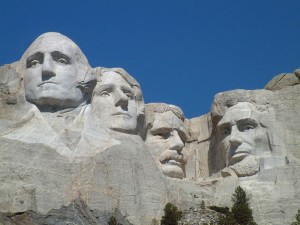 This also says 30% of our Commanders-in-Chief used weed for medical or recreational purposes, but I believe that true statistic would be over 50%. Now how on Earth did these men and others get elected into the “highest” office, when I couldn’t even get a mid-level security clearance for the Navy? It would’ve likely been lower than the NSA but equal to the F.B.I. Unfortunately I became ineligible for being honest about my love for Mary Jane. Truthfully, that was so early in my “stoner days” they probably could’ve led me into something else but they needed a better approach. I have an abnormally large inclination to learn foreign languages, proved so on the special test, & still couldn’t enlist in that position. I felt like I should’ve been granted an exception because less than 1% of the population has the I.Q. and aptitude that I had at age 18, before I allowed other substances inside my body. 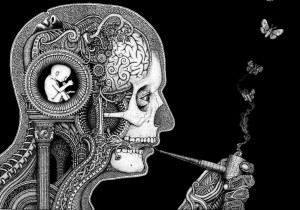 Cryptology is something I’d only get better at with THC in my brain, but the interviewer wrote me off as a criminal from the get go. I am legal now, as of 5-30-13 but I can remember how I had to push back my ship-out date just to have time for it to be undetectable in my urine. I remember on the big day when I took that test I saw a very faint line on the THC segment, but they let me go on to boot camp anyway. I try to warn people, if you’re contemplating signing a contract, PLEASE talk to some former service members prior.

Do not trust the recruiters, they’re like cops in that they’ll accept payment to tell you lies and promises, all to get a

signature on the bottom line. Recently returned soldiers are the best source of information on what training for your job description will entail. Ideally though, since I’m an anarchist, I’d rather not see anyone with actual potential go join the military. My grandfather served behind enemy lines in the Air Force during Desert Storm and still ended up becoming a semi-truck driver after his discharge, just to make ends meet. I joined during wartime (Operation Iraqi Freedom) & yet I’m still paying for my education, completely without V.A. assistance. I might one day re-enlist, once I have my degree, so I could be an Officer-reporter overseas. I’m already pursuing my BA in Journalism and can anticipate the changes coming in the field, because I’m young, smart & observant. This chameleon boy can take any challenge & own it! By the way I didn’t quit the Navy, either, I received an entry level separation and waited for my papers instead of going AWOL. Everything worked out for me eventually. I wouldn’t say I have any regrets. _Bone$