The stories that are shared on here are meant to spotlight the abuse that cannabis users can sometimes face in a world that’s still very much against the plant. While some are kicking their feet up and rolling a joint, there are always people dealing with the long arm of the law for crimes that really aren’t crimes at all. The following story was submitted by a reader who not only suffered addiction at the hands of a “trusted” doctor, but almost lost a child to social services for just admitting to using marijuana. She is incredibly strong for being able to keep moving through such a rough time and she still loves cannabis! 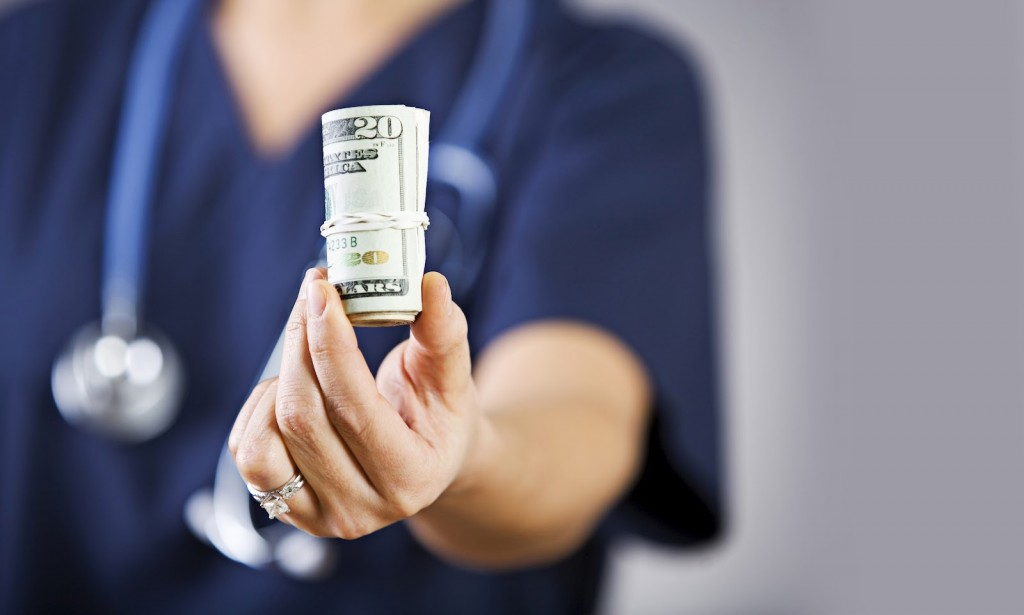 “In 2010, the year I became pregnant, I just had to go on a hiatus from marijuana for about a year, which is exactly what I did. When filling out paper work and answering Doctor’s question I had to be cautious. The only time I recall answering truthfully about my pot smoking and when I stopped was at my 20-week sonogram. So much blood work was done I feared they’d still find traces of THC and peg me as a bad mother for “lying”. None of the staff ever second questioned my answers. It was on the day of my delivery in December that things got scary. During my labor the nursing staff had paper work to fill out and some of those questions included if I smoke marijuana. I wasn’t sure if it was the epidural or the moment but I couldn’t lie; I answered truthfully, “I stopped smoking on the day I found out I was pregnant” and gave a date, which was back when I missed my period making me about 4 weeks along, in May of 2010. The nurses all looked at me in horror, as if I just said I tried to abort my baby in the back of an alley. For the rest of my stay I was treated poorly and was told I wouldn’t be able to take my baby home until I spoke to a social worker and passed a drug test. I was terrified. Clearly they would not find any THC in my system it had been 9 months since I had last toked and I was 100% positive I was clean. I was disgusted with the way I was being treated. After being interviewed by a social worker that case was closed. The nursing staff congratulated me, told me to grow up and just drink red wine to relax…yes the nurses told me to grow up and become an alcoholic. I had to grin and agree just to make sure they didn’t change their minds and take my baby away. This is a fear I still have to this day. It’s a fear most MMJ mothers have, even with a Medical Marijuana license. This is no way to live.”

There are other mothers who have had the threat – and even the reality – of their children being taken away from them due to cannabis related reasons. Just for medicating in a natural way does not mean that these people are unfit to be parents. Those that take Ativan are more at risk to let their child have an accident than someone smoking marijuana. This reader wasn’t even smoking near her delivery date, yet she was treated like a criminal just for being honest. Not only that but the nurse told her that she needed to grow up and that red wine was healthier than cannabis. While there are not that many scientific studies regarding the use of cannabis while pregnant, drinking alcohol (no matter what kind) is probably not the best idea while pregnant. Either way, this mother should not have been treated so badly. But the story doesn’t end there. 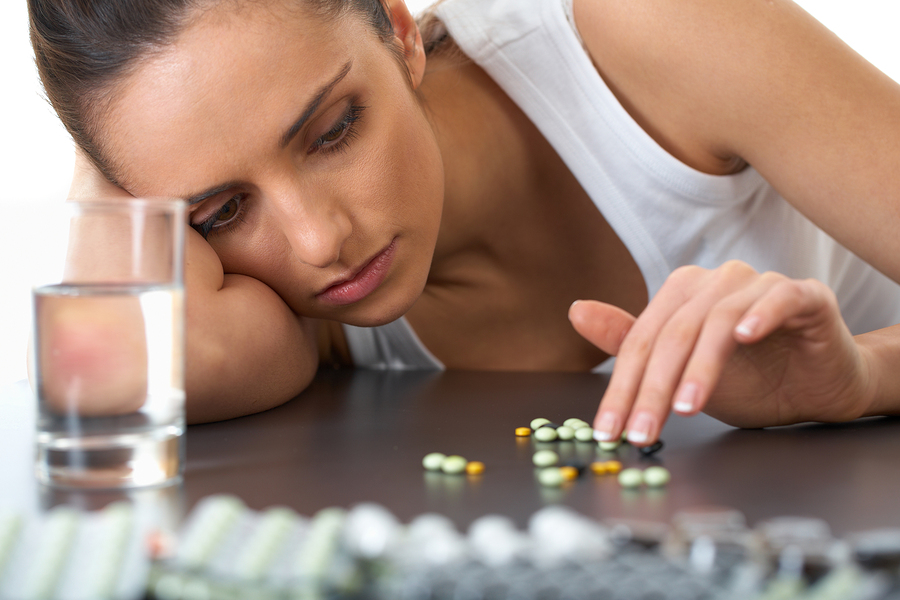 “I became very attached to my daughter, so much so that returning back to work was a nightmare. I was diagnosed with PPD/PPA, put on FMLA leave and antidepressant and anti-anxiety medications, which I was reluctant to take but after being talked into it by my therapist I decided to try. Side effects ranged from a constant hand tremor, to clenching my jaw sub-consciously. I became addicted to my Klonopins and Xanax and didn’t even know it. The Doctors failed to mention this part. It wasn’t until I ran out of my medication suddenly in the middle of the month and was not allowed to refill my prescription when I learned of my addiction to Xanax. On day 4 I began to feel ill, as if I had suddenly came down with the flu. I slowly felt my body breaking down; I had negative racing thoughts, vivid dreams, vertigo, it was hell. My anger, rage, and anxiety were at a 10. Some of my symptoms were subsided with marijuana such as nausea and the inability to sleep. Although I wasn’t getting enough sleep it was better than suffering from full-blown insomnia.”

Doctors handing out prescriptions to drugs like this without warning the patient of the dangerous side effects is not okay! Klonopins and Xanax are extremely dangerous, as this person found out first hand. With dangerous withdrawal side effects, any smart person would opt to smoke marijuana before taking something with that bad of an outcome. Although, medicating with marijuana can have some severe consequences, as you will discover in this next paragraph. 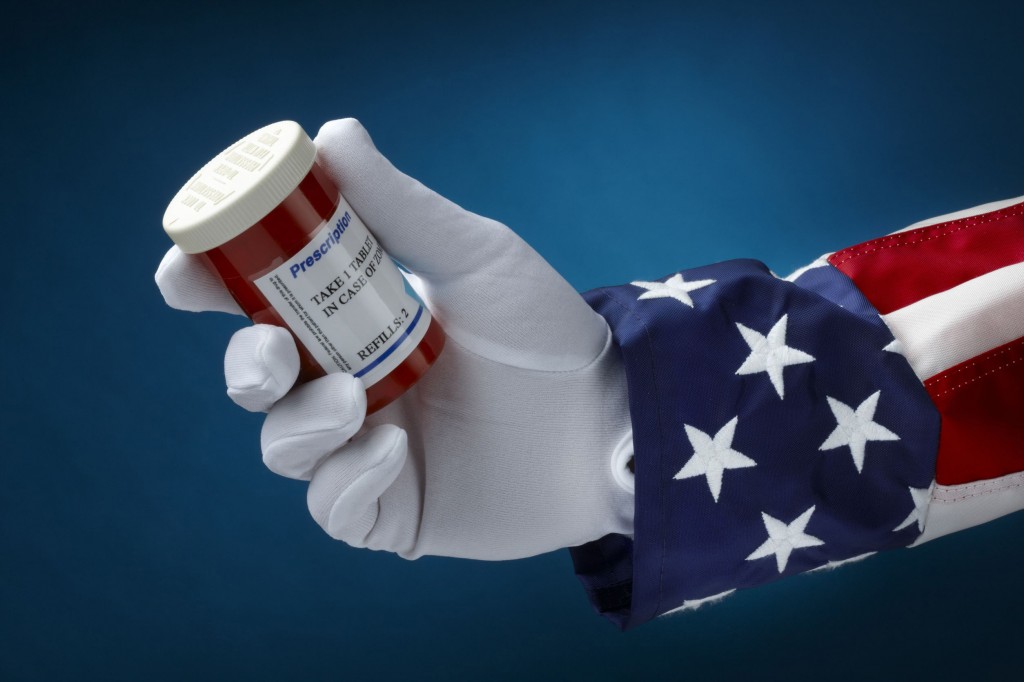 “In July 2012 I stubbed my toe while on a 15-minute break, with approximately 30 minutes left on my shift. This little accident ended with an ambulance being called in fear I had broken my toe. About a week post-accident, I ended up going on FMLA leave for my anxiety due to yet another change in my medication. I was not cleared to return to work until the end of October 2012, right after Hurricane Sandy hit. Upon my return to work I was told about a drug test that I had to take to “tie up loose ends” because it had been “overlooked” prior to my leaving on FMLA. I had a massive panic attack and was sent home. At this point I knew I couldn’t continue to hide from the post-accident drug test, asinine as it was to even be administering it to me almost 4 month after the incident had occurred, since it was “over-looked” while I was present post-accident prior to my FMLA leave. I took a few more days off work and tried to detox. I returned to work, popped my Xanax, took my test and confidently returned to my office for the next 3 days. Then I received that horrifying phone call, advising me that I had tested positive for Marijuana. I was taken to HR to be told I failed my drug test and no longer worked for the company.”

This is the perfect example of the huge battle that is going on right now regarding the personal at home choices of employees. Just because someone smokes at home does not mean that they should lose their job. If they can handle their job, there is no reason that they should be fired. In this case, the accident happened far before the “required” drug test was administered. It’s incredibly unfair that this reader lost her job due to this random drug test, only because of a stubbed toe. Not only that, but the story continues to get worse. 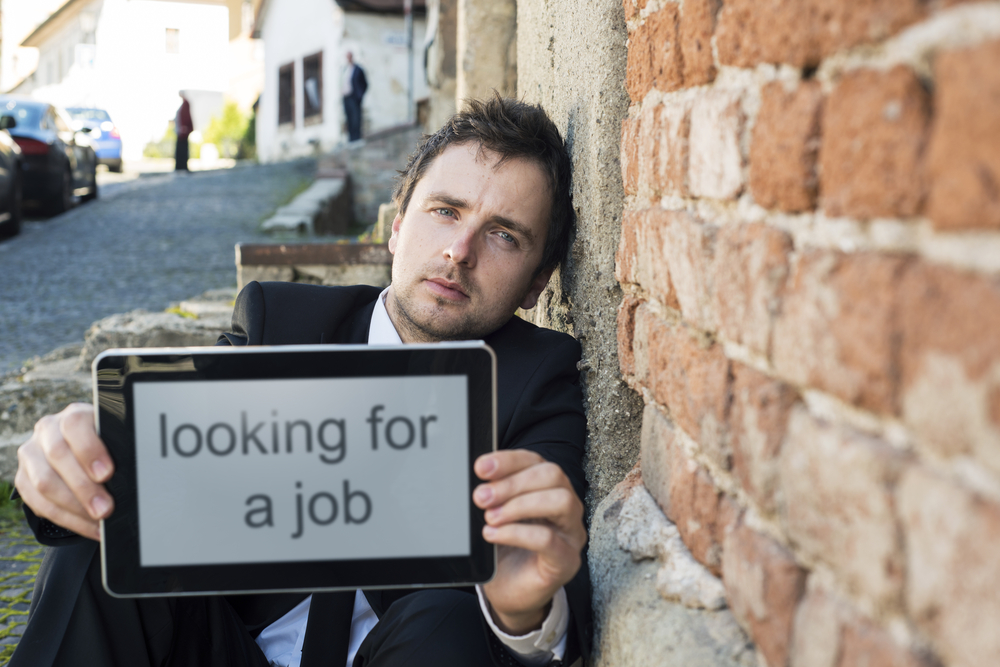 “The nightmare didn’t end there; since I was now an unemployed, single parent, who couldn’t afford her rent. I had to move back in with my mother and file for unemployment. Shortly after I was approved to receive Unemployment Benefits my previous employer who felt I should not receive unemployment benefits solely based on the fact that I failed a drug test summoned me. It wasn’t enough that they took my job from me and humiliated me, now they don’t even want me to survive? I went there with all of my records, and the one thing I knew I had on my side, the fact that I was at work for a week post-accident and the company “overlooked” sending me for a drug test. I was banking on this and my prescription for Xanax, which I researched, could create a false positive. This, along with the ability to be turned into a zombie by that little yellow bar, gave me the confidence to be in the same room with my former supervisor, my former employers attorney, and the Department of Labor Judge. After a long hearing, the judge dismissed us and said we would receive a decision in the mail. I did not realize my decision would come the next day. The judge found that I lost my job through no fault of my own and I would continue to receive my benefits. Regardless of whether I used Marijuana it had no direct affect on my job.”

This poor reader is unfortunately the perfect example of how badly the effects of illegal marijuana are. Not only does this person sink to rock bottom, with no real help from anyone other than herself, but the system just continuously tried to screw her over. From trying to remove her daughter to firing her, it seems as if every person involved in this story is was just trying to make things harder for the reader. This is the extent of what happens if a person is honest about their marijuana use or if they choose to medicate using the plant, rather than the poisons that the pharmacy gives out. Hopefully, there will be a day where none of these things happen to stoners and we can be honest about our cannabis use to everyone.