In this new series of blogs, Stonerdays wants to share stories from our readers, friends, and supporters. Dealing with the illegality of cannabis can be life ruining for some people, causing them to have to quit jobs, drop out of school, and even move in some cases. The laws regarding cannabis are incredibly harsh, even for non-violent crimes in which the person being punished did nothing wrong. Being treated in such a way only because we choose to smoke a certain plant is wrong. Sharing these stories will show stoners how bad the laws are in some places and will hopefully motivate people to be extremely proactive in the fight to legalize marijuana. 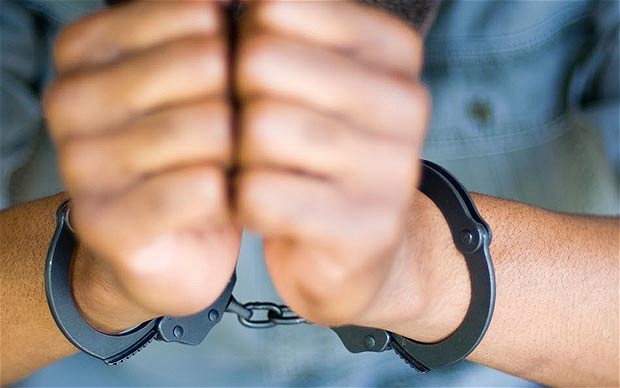 The following story is from an anonymous reader in Missouri. Cannabis laws in this state are incredibly harsh and cops seem to go out of their way to bust peaceful smokers. If found to be in possession of even less than a gram of marijuana, the penalty is up to a year in jail and $1,000 in fines. This person had to spend a great deal more for lawyers, bail, and the fact that she is charged $30 a month to be on probation. Missouri is one of the worst states to be smoking in and you’ll see why after reading this story. 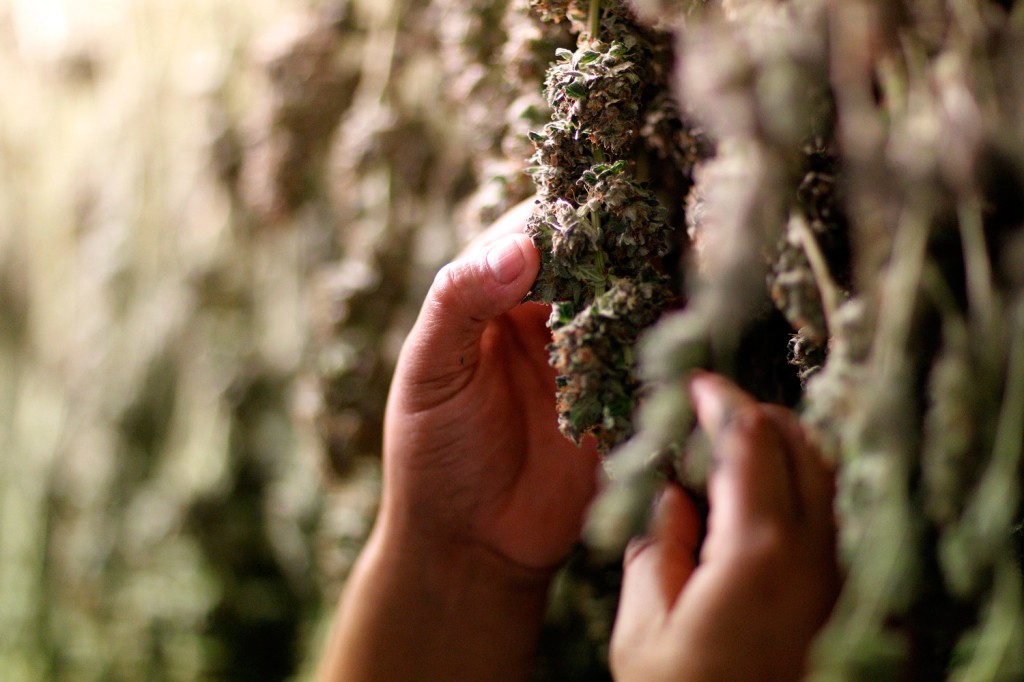 “I was attending university in Missouri (I had a 3.8 and was majoring in political science and minor in psychology), I was sitting in my apartment on a Sunday night with a friend studying when the Internet went out, so we smoked like 4 bowls of some fresh Colorado dispensary nug out of stress cause we couldn’t do our homework (small town, one Internet company, no Internet anywhere, it was stressful) and the next thing I know the police are knocking on my door because of the smell. There was no violence and nothing in the apartment but cannabis and paraphernalia. 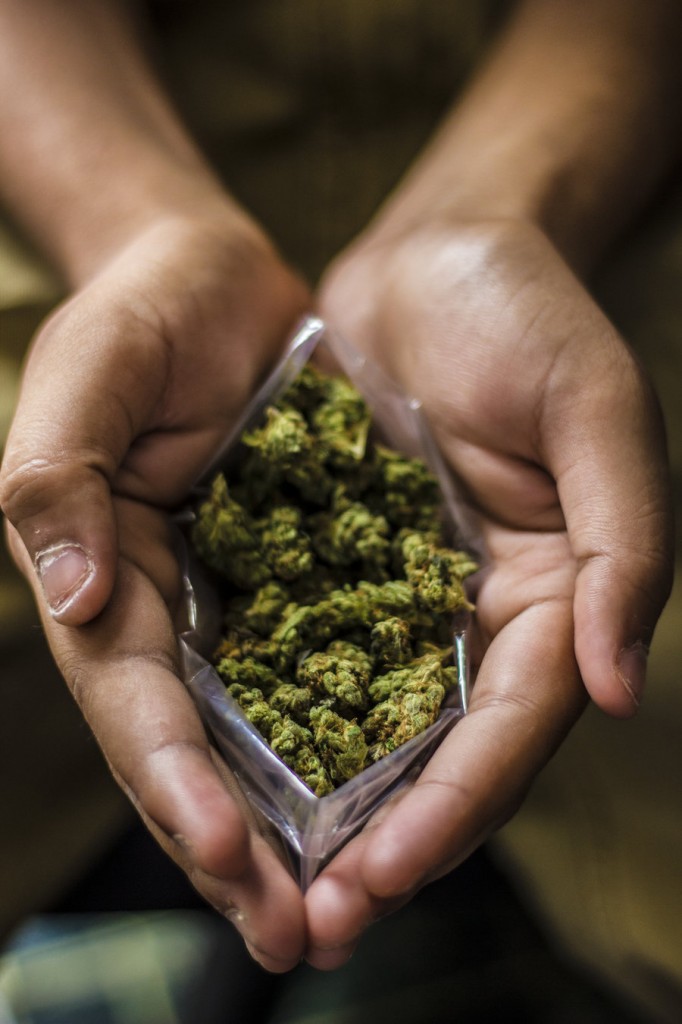 I had a class B felony but it was dropped down to a C and if I make it through probation with no charges, I’ll have nothing on my record except an arrest record. But no convictions. My misdemeanor possession of paraphenilia was dropped. My lawyer was $50,000 straight out. My bond was also $50,000 and it’s a small town so they didn’t have bondsmen. My mom had to front all that cash to get me out. The whole thing had already cost me over $130,000 with all the fines and fees. I still have 3 years on probation left, which means another $30 a month for the next 3 years. I’m currently on level two probation, I meet my PO this month and will hopefully get moved to level 1 where I only have to do monthly phone calls to check in.” 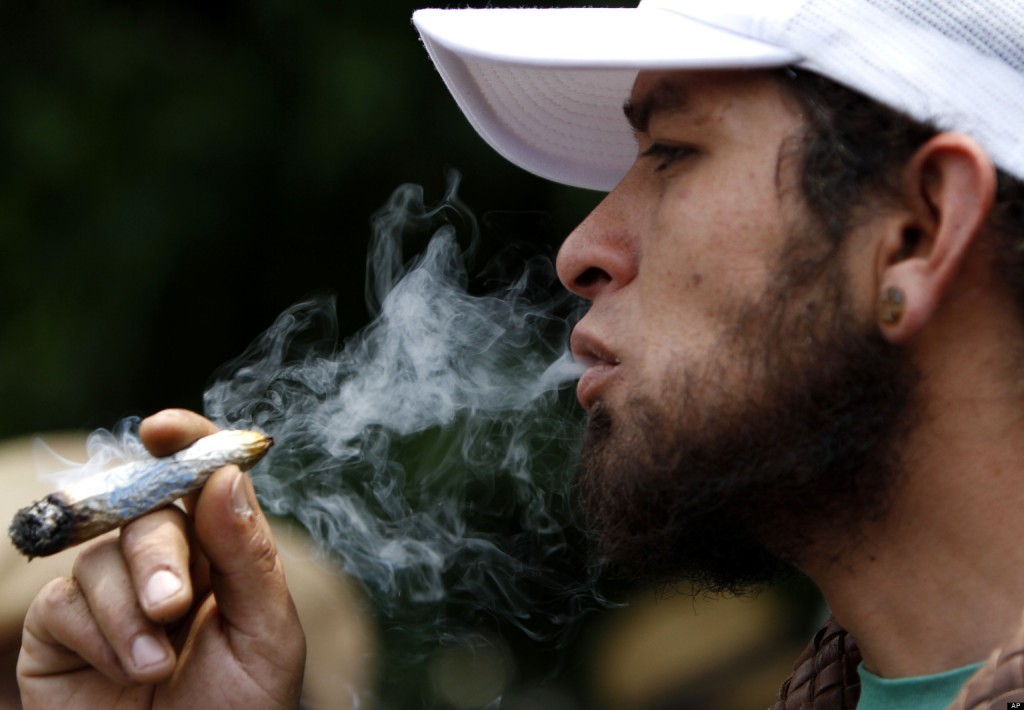 This stoner was put on a 72 hour hold because the hash oil found in the apartment was thought to be heroin by the small town cops. With 7 ounces of cannabis and 12 grams of the oil, the law deemed this large amount of punishment necessary. The court also shelled out 9 months of house arrest and 4 years of probation. She was also kicked out of college after the incident. And, most colleges have the rule that if you are caught with marijuana or any other substance, you are not eligible for school loans. Most people who get in trouble for cannabis in college never end up getting their degree because of the nonsense charge.

Do you have a story about a non-violent, marijuana only arrest? What did you experience? If you want, share you story with other stoners! Email what you went through to [email protected] You can remain anonymous if you’d like!

3 thoughts on “Stoner Stories; Arrested While Studying At Home”