Most of the cartoons that we used to love as children are still watched by us today. After Stonerdays has released two different articles regarding cartoons that get watched by stoners, we figured we should do an article about subliminal stoner messages. Let’s face it, you’ve all been stoned, watching Spongebob and someone makes an obscure reference to an older crowd. There’s plenty of movies and cartoons that are geared towards kids that adults can watch and be just as amused because of the subliminal messages. 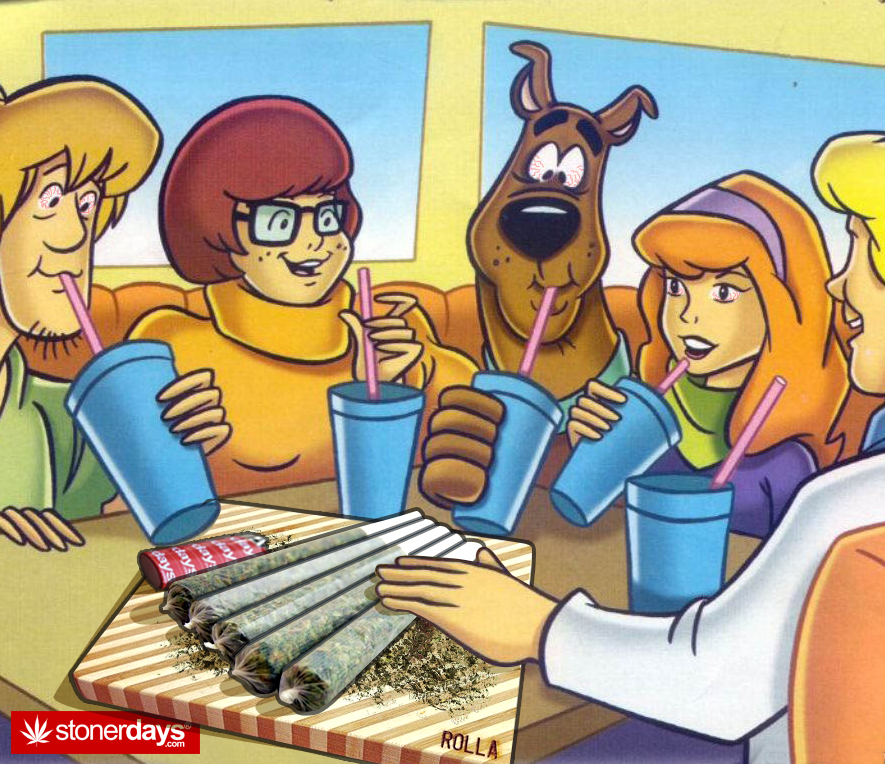 This cartoon may have been trying to keep with some sort of formula for mystery solving teams, much like the horror movie formula… But it’s more likely that the writers were just stoned. Scooby and Shaggy were constantly on the hunt for Scooby snacks, which has become an adopted stoner term for weed that gets pulled through a pipe or for special edibles made with marijuana. There’s no doubt in anyone’s mind that the mystery solving duo was also toking up in the back of that awesome van! 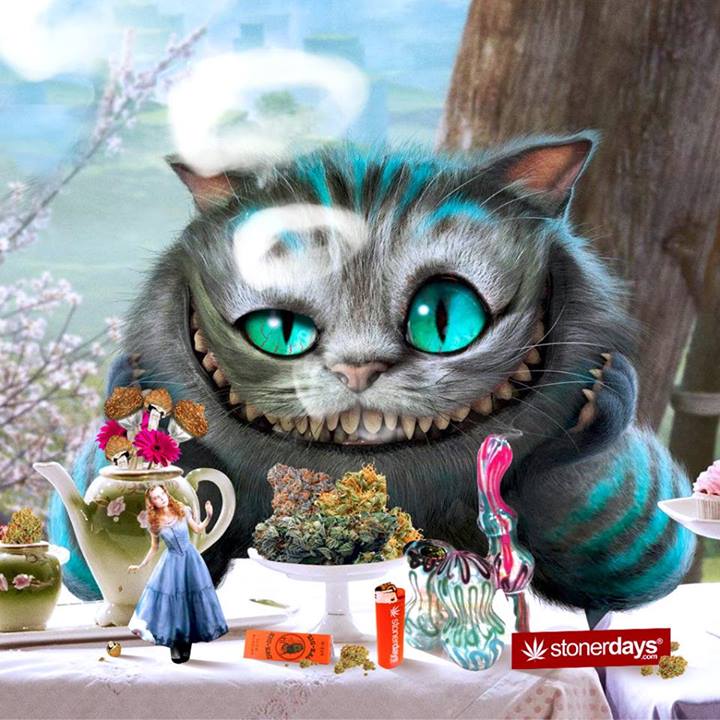 An all time favorite for a lot of stoner ladies (and probably guys as well!), Alice In Wonderland is an incredibly lovely story. Alice falls down the rabbit hole in to a psychedelic world of wonders. One has to admit that her tumble strongly resembles the trip one experiences with mushrooms and LSD. Plus, who could forget the smoking caterpillar? He’s a beloved character, especially with his line “Whooooo areee youuuuu?” 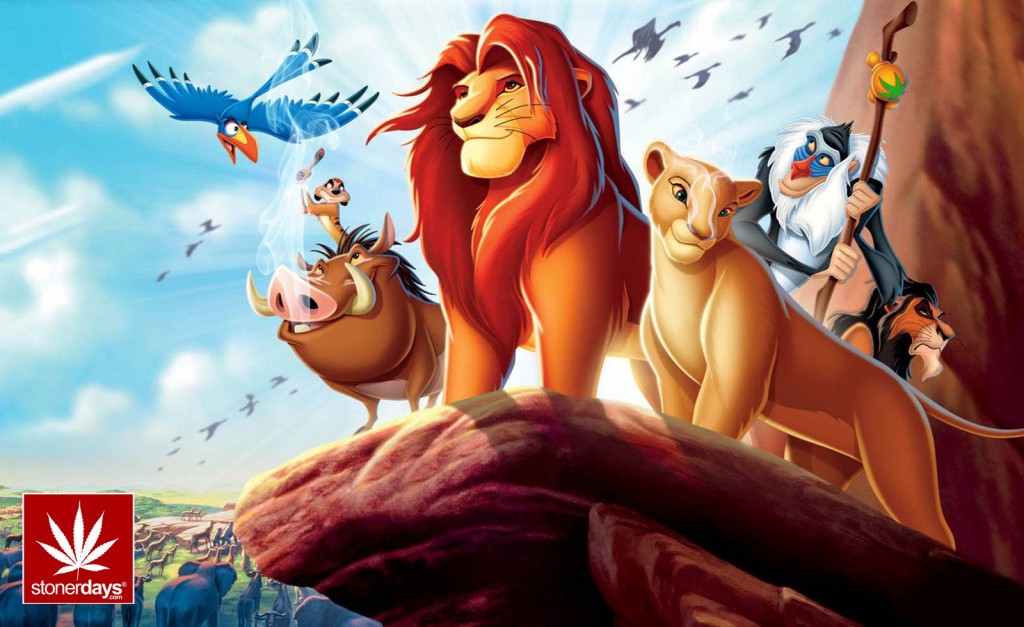 The monkey in the Lion King bears a strong resemblance to a pot smoking hippie. He meditates, uses herbs and potions, and is the most enlightened animal in the movie. This character is wise and knowledgable, someone that the others look up to and come to for advice. Does this say something about Disney? Maybe it’s a sign that the writers wanted to show that they believe that smokers are pretty smart and are on a higher plan than the rest. 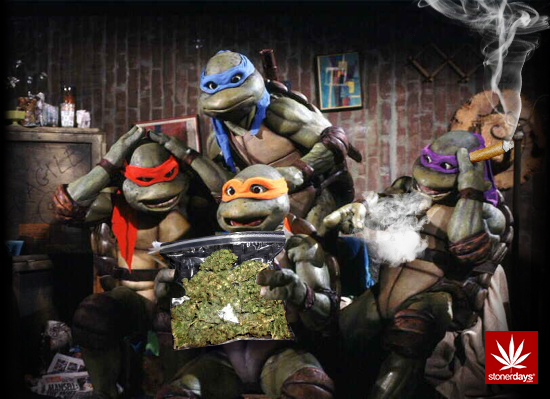 How many stoners like pizza? What were the Ninja Turtles always eating? That’s basically all that needs to be said. Constantly munching on greasy cheesed up bread is a dead giveaway that these turtles were smoking on the turtle weed. Maybe it was the weed that gave them powers? Who knows but they should definitely be sharing all of that pizza…

The characters in this movie were absolutely lovable but none as much as the VW bus that putted around! With half closed eyes and a sticker that reads “I Love Oil”, can you really doubt that this van might be toking? The fact that he’s a VW bus alone is enough, but as mentioned, the stickers and the eyes put the icing on the cake. Not only that, but Fillmore (the bus) sells “organic fuel”. What kind of organic are you selling, Fillmore?!

One thought on “Stoner References In Kids Movies”