States that have passed medical laws still aren’t safe from the tyranny of the law. If you’re in the wrong place at the wrong time, there’s a strong chance that someone from the law is going to come after you, trying to tear apart families, putting innocent people in jail, and causing massive amounts of destruction for no real reason. Human nature is to help one another so those that are able try to assist those in pain and in suffering. An example would be the Martin family from Arizona, who created a medicated chocolate bar so that medical patients could ingest their meds in the safest way possible… And let’s face it, who doesn’t like chocolate? 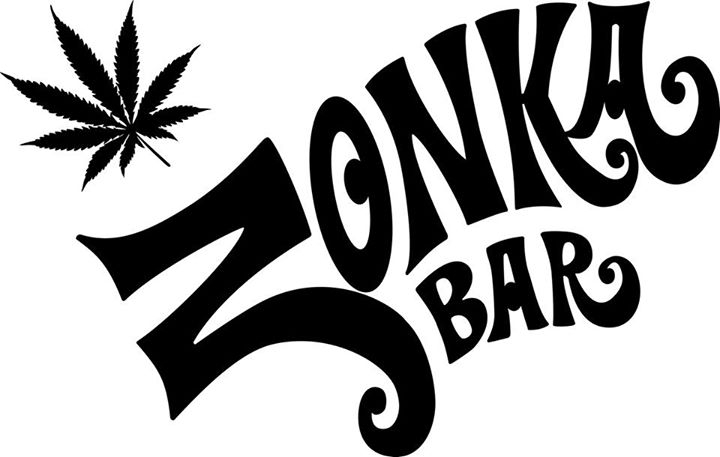 The husband and wife team that created Zonka Bars knows firsthand that no marijuana user is protected anymore, even if there are children involved. On September 12, 2012 the edible company was raided, due to a store employee selling the edibles illegally to random people, which ended up including an officer of the law. Due to the employee’s blatant disregard for the rules set in place to regulate the marijuana business, Chris Martin, who co-owns Zonka Bars, is now facing up to life in prison, with 15 felonies. His wife, the other co-owner, is facing 11 felonies. They have been accused of selling a “narcotic”, when in reality, they were only trying to help the patients in Arizona to medicate safely. Since the employee mentioned above was selling the bars wrongly, the entire company is now at fault. 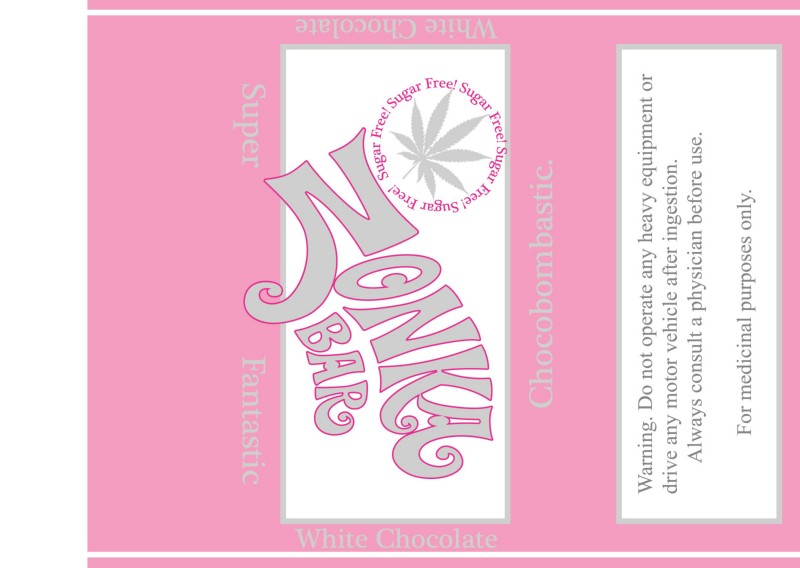 Unfortunately, not only is the law not on the side of the Martin family, but the officials involved in the case aren’t exactly squeaky clean either. Many of the officers that have been involved with the Zonka case have questionable pasts, dotted with reports of brutality, disregard for civilian safety, and some seriously sneaky cover ups. So not only are the Martin’s being prosecuted for something that is technically legal in their state (Although the foaming mouth conservatives running the Arizona laws manage to confuse the life out of the citizens), the police that are involved with the case are shady, leaving the family with virtually no opportunity to stand up for themselves. Martin went on to explain to me that these officers also are suspected of sending the family emails, trying to turn the husband and wife against each other. 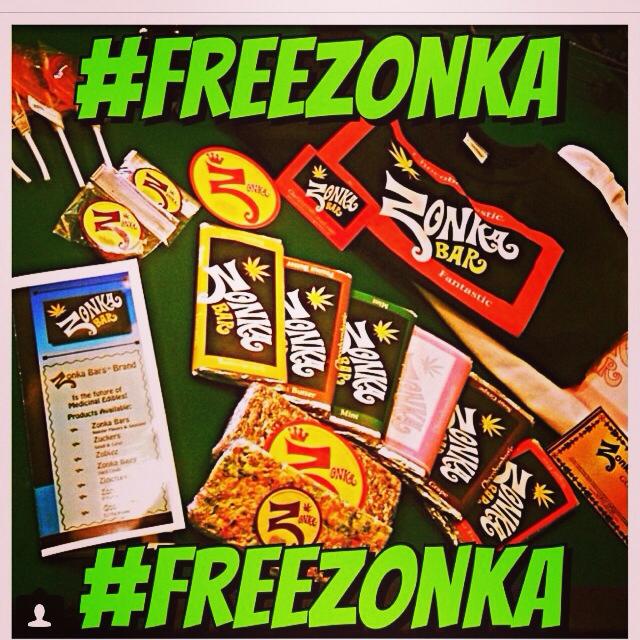 Zonka Bars and the Martin family never wanted to hurt anyone, obviously, but yet they’re being painted as terrible people. Their children are suffering and they’re suffering, simply because one of their employees made a serious mistake. If you’d like to give the family your support, you can visit their Instagram account at @freezonka. They also have apparel available and proceeds all go to help their legal fight, which as we all know can be extremely expensive. Situations like this need to be eliminated, otherwise the marijuana movement will never be able to make it very far in the world. Contradictory laws and crooked lawmakers are not going to help patients, recreational users, or those who are simply trying to help. Cannabis users and lovers are not criminals.