Cannabis enthusiasts are well aware that in order to overdose on marijuana, one would have to consume about 1500 pounds of the plant in less than fifteen minutes in order to over dose on THC and even then, it’s more likely that one would die from oxygen deprivation. Researchers to this day have not been able to give animal test subjects enough THC to kill them so the actual amount needed to kill is still unknown. Unfortunately, reports surfaced today that there may have been a cannabis induced death in the UK but there is much speculation as to what really happened. 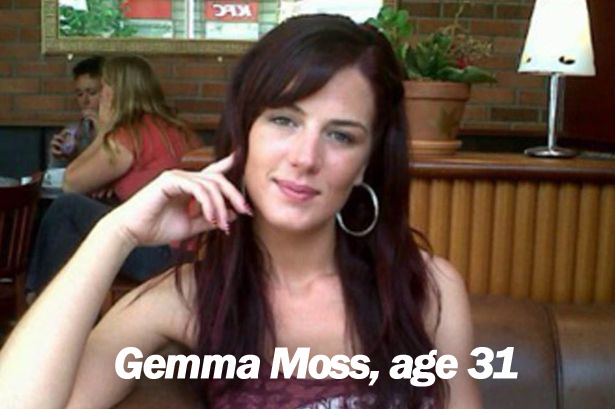 According to the Telegraph article that was posted, Gemma Moss, age 31, was found dead in her room after she allegedly smoked half a joint of cannabis the night before to help her sleep. When her blood was tested, it came back positive for THC, which makes sense since Moss was using cannabis to help her sleep. The coroner reported, however, that there were no out of the ordinary conditions with the woman’s vital organs. Out of the numerous articles I read on this woman’s unfortunate passing, not one could give a definitive cause of death. The coroner ruled the death as a cardiac arrest, caused by a marijuana overdose. 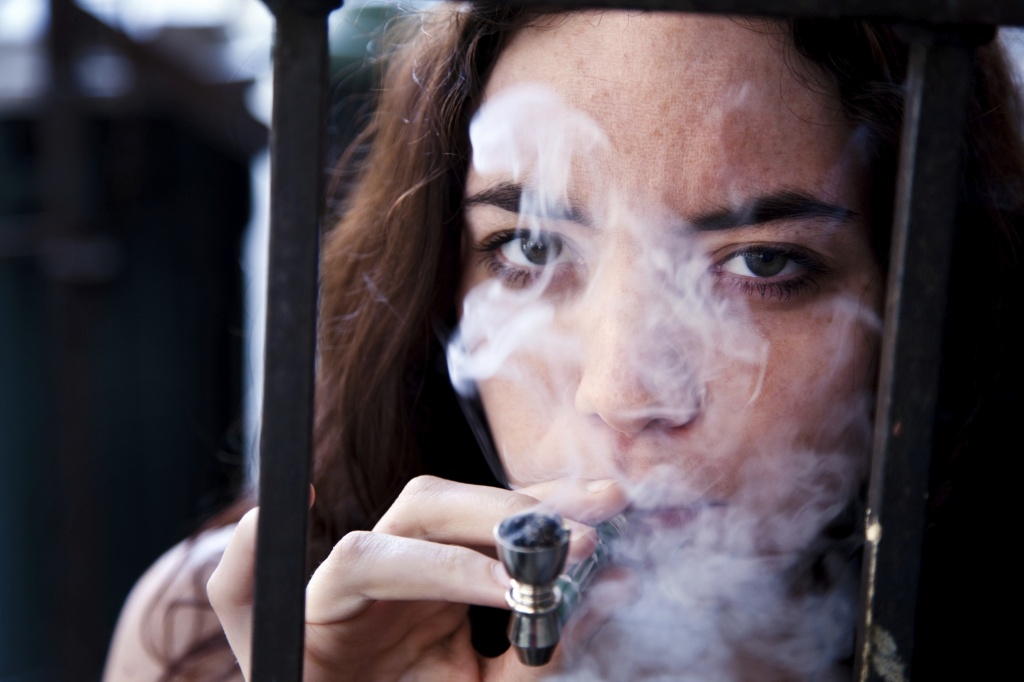 As stated before, cannabis has an extremely low toxicity. It’s widely known that we have receptors in our brain to process THC. Moss is said to have had a history of past hard drug abuse, as well as prescription pills. She had also smoked cannabis numerous times before, in much larger doses and never experienced any sort of health complications, let alone dying. Since Moss had been taking so many drugs for depression and anxiety, one could assume that those are the drugs that killed her and that the cannabis just happen to be smoked. For all we know, the cardiac arrest was inevitable due to complications caused by the pills that were being taken. 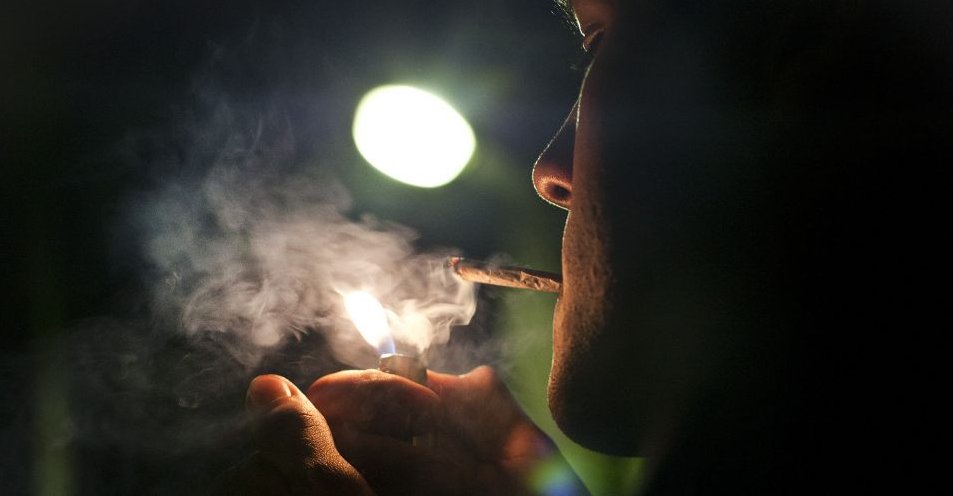 The UK is not a very 420 friendly place. In fact, there are more reported “cannabis poisonings” here than anywhere else. In the mid 1990s, there were five deaths officially called cannabis poisonings. When the deaths were later re-examined, it was found that they died from inhaling vomit and the death was not caused by cannabis. There was also a young man who managed to commit suicide while under a psychiatric watch at a hospital. His parents blamed his cannabis smoking as the cause for his desire to kill himself (I went on to read that there had been other patient suicides allowed at this particular hospital, as well as a long history of difficulty that didn’t really include cannabis for the young man) So while Gemma Moss’s death is sad, it’s difficult to believe that it was only attributed to cannabis. Out of all of the people in the world that are smoking cannabis, it seems unlikely that the only cannabis deaths would just happen to occur in the UK.