As cannabis support spreads like wildfire through the east coast states, New Hampshire has been in the news a lot due to the House of Representatives passing a through a bill that is in support of legalizing cannabis. This is a first for any state to have the House pass the bill so the spotlight has been focused on New Hampshire. It is this week that the House Ways and Means Committee will vote on measure and this will decide if the bill will even reach the governors desk. The bill has already gone through a great deal of obstacles and faces many more before becoming a reality for New Hampshire citizens. 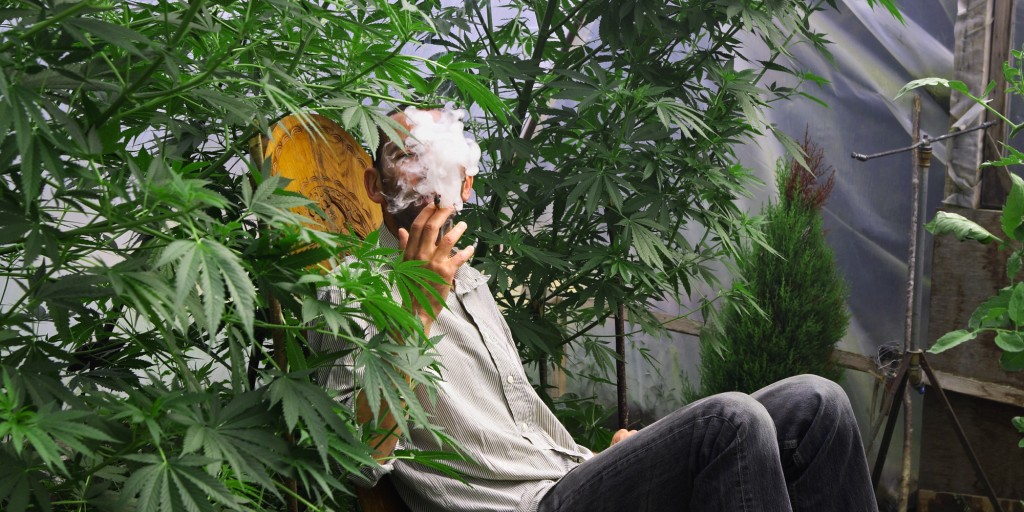 New Hampshire hasn’t been prominent in the cannabis industry. The small state doesn’t even possess dispensaries but as there are primarily young people residing here due to the large amount of schools, it would seem that (if put to a vote at least), the state would become next on the list of legalization. Since the measure isn’t being voted on by the people, it is going to be up to the decisive hand of Maggie Hassan, the current governor. Hassan has claimed that she will veto the bill if it crosses her desk, a severely hypocritical move since she has been supportive of adding more state liquor stores to the highways in New Hampshire, as well as producing the states own line of vodka. 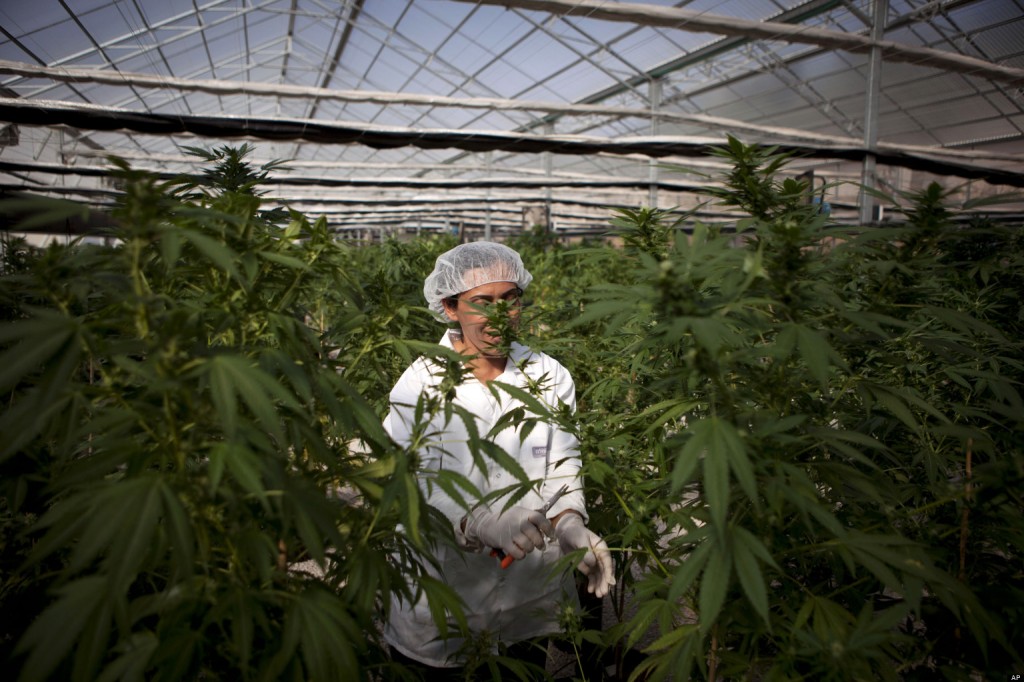 Hassan isn’t thinking of the needs of the people. In addition to being a youthful state in certain parts, there are also a good amount of seniors, who could benefit from just medical if that was allowed to pass. Since the state is so small, a cannabis model would surely bring in a considerably large amount of revenue. The bill that is being considered now would allow up to an ounce to be possessed by those 21 and older, a designed based on the plan set forth in Colorado. If New Hampshire were able to scrape this bill to success, they would be the next east coast place (Portland, Maine did it first) to legalize cannabis, while being the very first state. Keep your fingers crossed for New Hampshire this Thursday, when the House Committee will vote.