The United States is crawling slowly towards the complete legalization of cannabis, one state at a time. After so many years of prohibition, the activists are finally beginning to see the results of their hard work. Regardless of the people who are still trying to speak out against our favorite plant, the progress that we’ve seen in unbelievable. Recently, the Pew Research Center released a survey saying that 75% of Americans believe that recreational marijuana will eventually be legalized. Even those surveyed that didn’t support marijuana legalization admitted that it was coming. 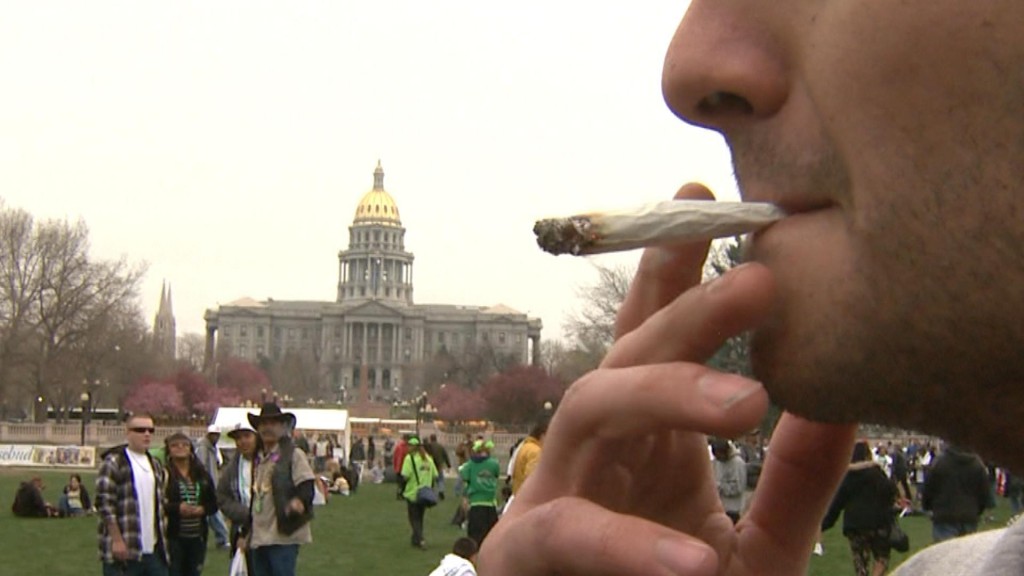 In addition, the study went on to say that 69% of Republicans and 79% of Democrats surveyed said that people who are found to possess small amounts of cannabis shouldn’t be jailed for it and that people see cannabis as less of a threat then substances such as alcohol, which is something that we’re beginning to hear more and more. Cannabis support is spreading across all different groups. And whether or not people want it to happen, the legalization of marijuana will happen. 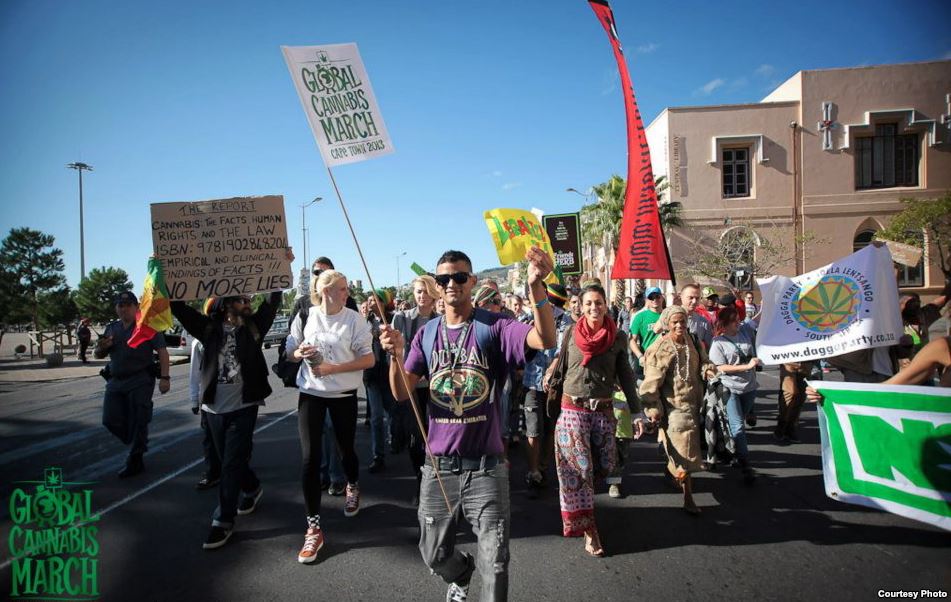 Alcohol prohibition didn’t work. Alcohol has far less health benefits then cannabis does and in fact, is repeatedly referred to as the more dangerous of the two substances. But people do enjoy drinking it and if that’s what makes them happy, so be it. However, the cannabis prohibition not only shows how fearful the government and corporations are of losing money, but it hinders the rights of patients everywhere. Every single sick person deserves access to a medicine that will work in the best way possible, with the least amount of negative side effects. With marijuana, there are virtually no bad side effects, besides a danger to your fridge and possible couch lock. 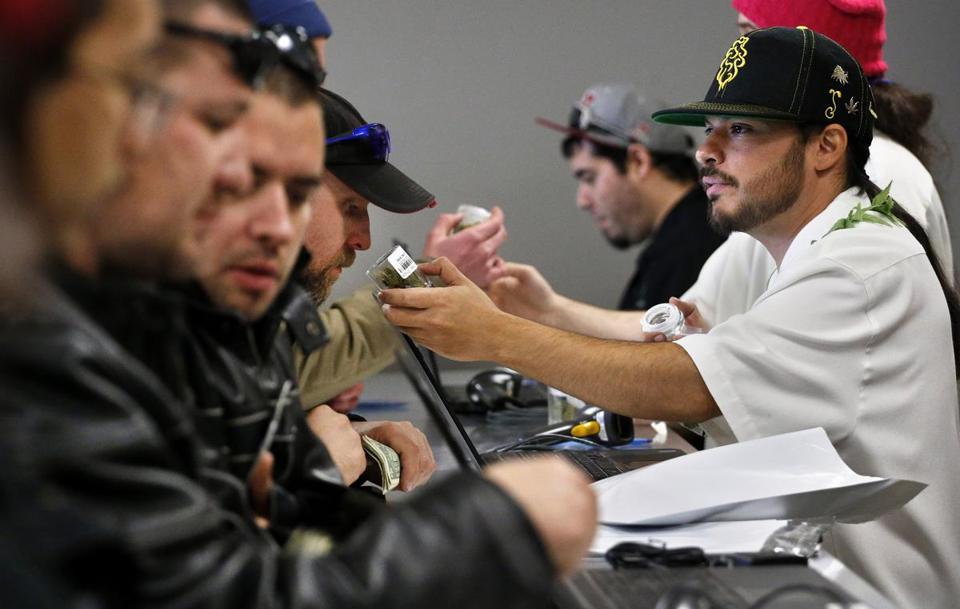 So if alcohol prohibition didn’t work, there’s really no reason to think that marijuana prohibition will work either. As said above, the patients need their medicine. Plus, it’s a plant. People obtain far worse legal drugs and develop addictions, lose their families, and hit rock bottom, without ever even touching marijuana. Legal marijuana can only benefit us as a society, from medicinal aspects to industrial ones. 2014 is expected to be a huge year for cannabis so let’s keep our fingers crossed!