Technology is something that all of us use to our advantage… Right? In most cases. 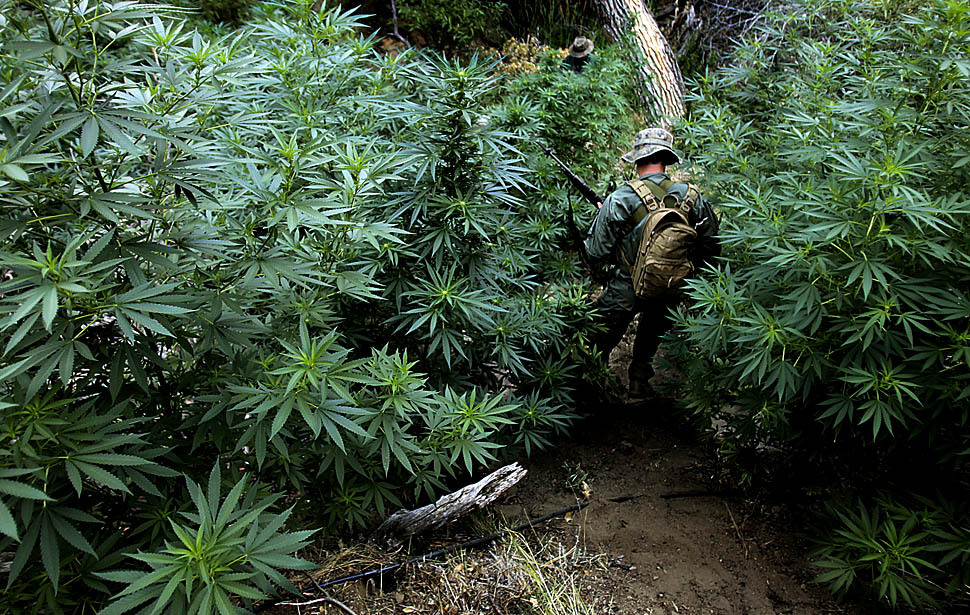 But the idea that we’re being spied on is a constant nagging in the back of our minds. Our phones are equipped with GPS tracking and who knows where our texts go besides the person in the “To” line. It’s a creepy thought but for most people, nothing will happen. Unfortunately for Curtis Croft, this was not the case.

Croft had a large grow op in Oregon, where cannabis is legal for medicinal reasons. In the state, a person with a medical license is allowed to grow up to 30 plants. That’s an extremely large amount of marijuana in the first place. But Croft, who has been growing for long before the legalization, was busted with a whopping 94 marijuana plants on his land. 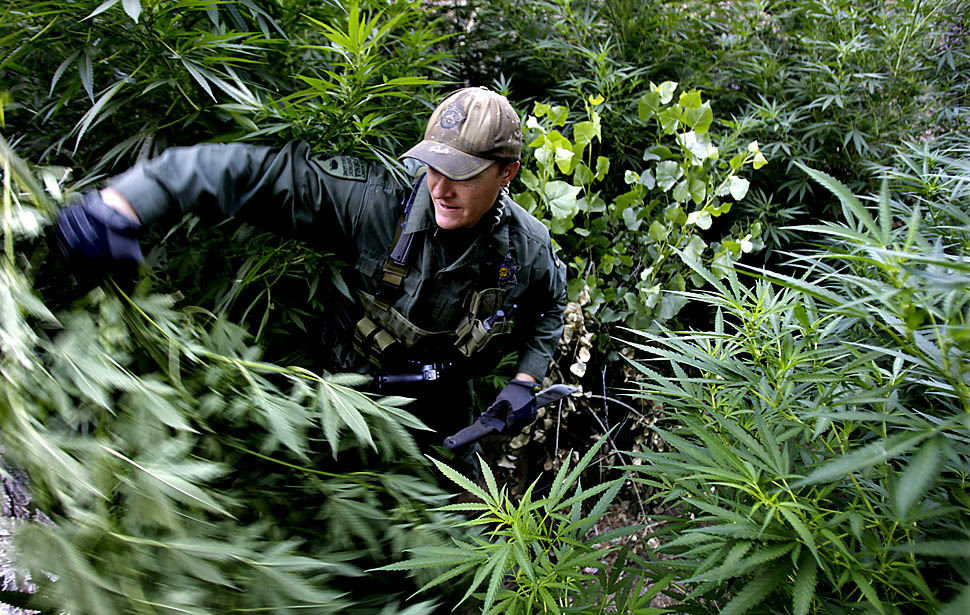 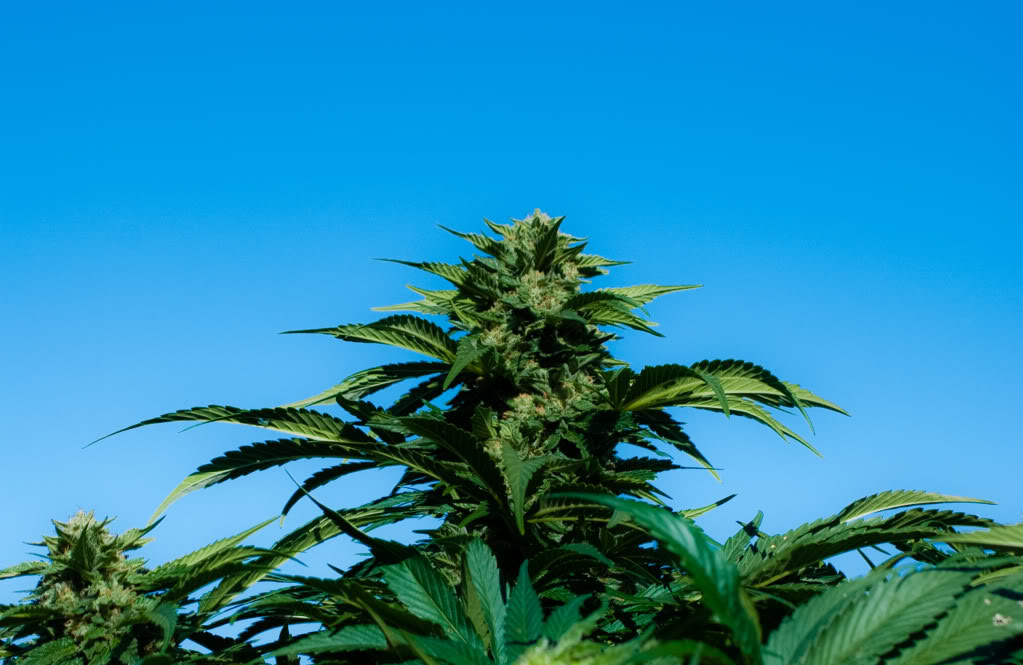 It’s a bummer that Google happened to be the downfall of a grower who was probably providing a lot of medicine to a lot of patients. It’s important to remember things like Google Earth exist and if you get snapped in a photo on there, it’s there for a while. There are entire galleries full of hilarious photos of people getting busted doing things that they really shouldn’t be doing. If you’re growing your plants outside, make sure that you’re below the legal limit.