With cannabis becoming legal in one state after another, the laws are being built as quickly as possible. Some of them don’t make that much sense (the Nasal Ranger has to be the silliest way to catch cannabis users EVER) while others seem to be just a tad over the edge (confiscating e-cigs and getting their contents tested at labs). The most that lawmakers can do is compare cannabis to alcohol and put forth somewhat of the same rules. January 1st is the day where the purchase of marijuana becomes legal in Washington and Colorado so there’s not a lot of time to lay down the law. 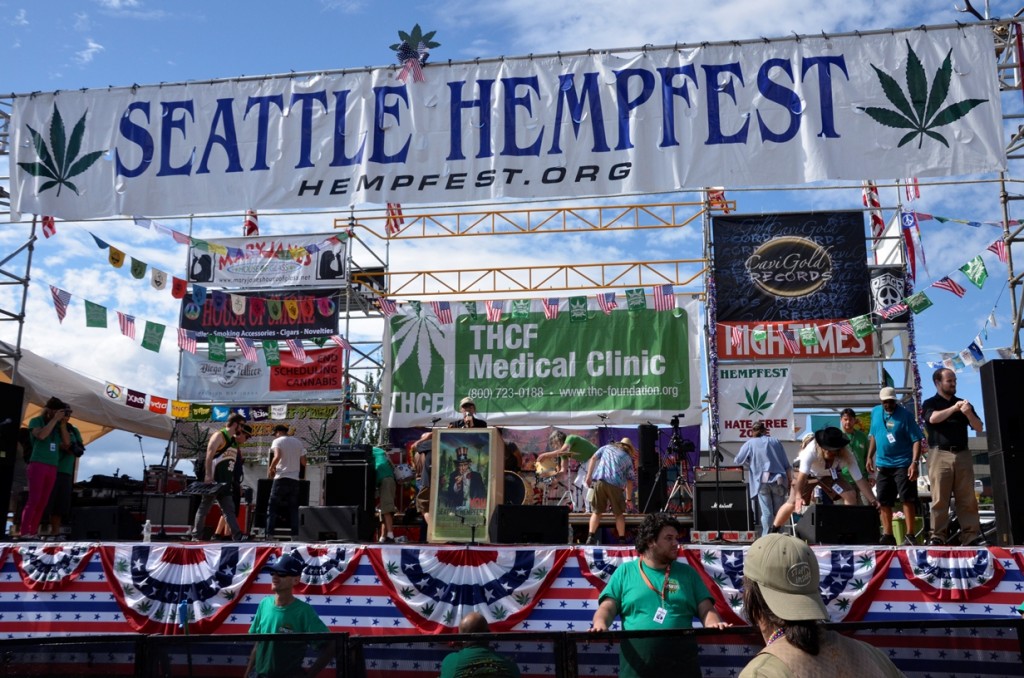 Seattle has decided on a punishment for those who feel like they can smoke in public. Marijuana smoking in public is looked at as the same way as drinking in public. And in Seattle, the steep reprimands for swigging a beer in public is a whole $27, which is the same fine that smoking in public will bring. This is a considerably welcome punishment, considering that in some states, you can go to jail for years for just possessing a single gram. I’m sure that 99% of stoners would take the $27 fine over any other marijuana related punishments. 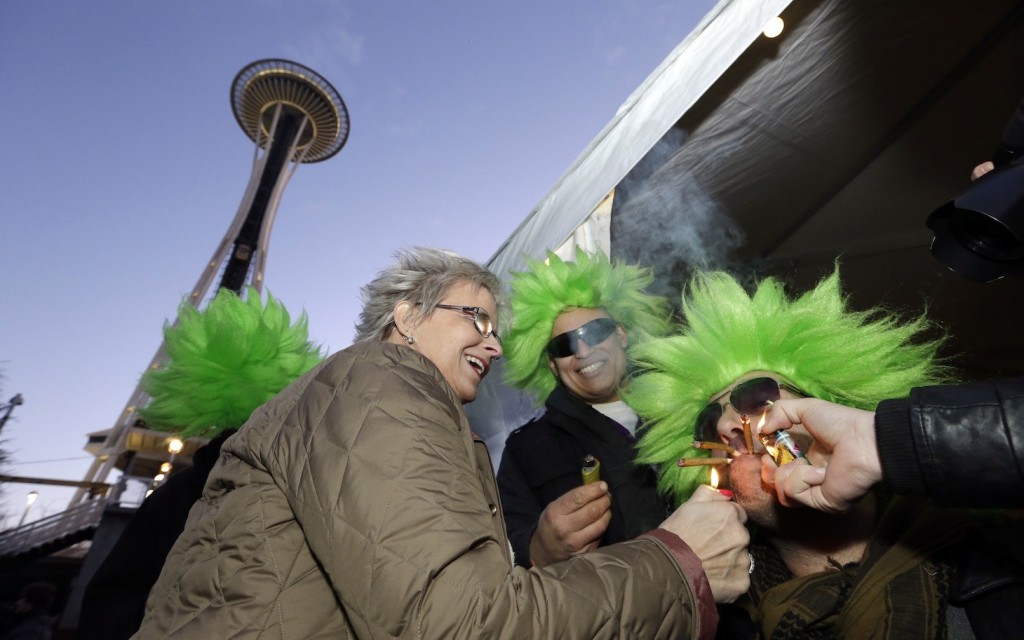 Not only that but the police in Seattle are thinking that they’re not really going to be giving these tickets out. At the worst, they’ll be giving out warnings. The department even wants to avoid giving out public smoking tickets and that, in most cases, the stoners will have to actually WORK to get the ticket. So basically, if you plan on smoking in public, don’t be a jerk to the cops when they bust you in Seattle and nothing is really going to happen. Remember, most cops would much rather deal with stoners than drunks so as long as you’re polite and respectful, chances are you’re not going to get in that much hot water. Finally, cannabis has the police on it’s side!