Stoner Jobs: An Inside Profile At Firefly

Having at least one or two stoner internships before getting a real job seems normal. Leading into the summer of ‘15, I definitely felt like I had to get out there and have my own internship. It sounds a little bit ridiculous right, but that’s truly what I was thinking during my first year of college.

I searched around and spoke to some connections through my mom, and eventually found an internship. But, this was not the job that I ever dreamed I would have had. The company was Firefly, an SF-based vaporizer start-up

I went to high school in the bay area, so I had quite a bit of exposure to stoners and I thought I knew a lot about the industry. But after working for Firefly I realized just how wrong I was. 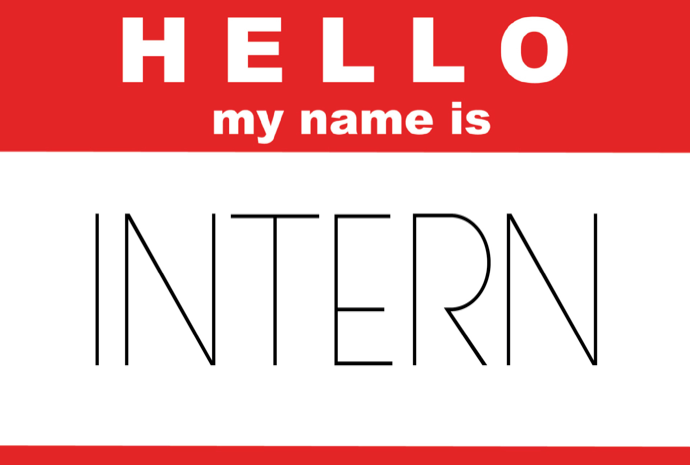 What do I mean by the truth? Well for example, golden clear wax isn’t actually the best. The best wax is red gold and totally see through. But that’s for another time. Let me take you back to before summer.

When I met the founder of a vaporizer company at a business seminar I was pretty excited. Mark and I really kicked it off, and I ended up having an interview with Firefly to be their intern. And to my surprise, I got the job.

Now, at this point, I had never been to keen on vaporizers. Sure, there were like 5 kids that owned Pax’s on my floor in the dorms, but hitting a Pax is no fun. It’s basically an overpriced, ,simple, and flashy vaporizer . In my opinion, it’s best suited for girls who like weed but not smoking it, or for people that want something that looks ‘cute’.

But still, I didn’t have to like the product, I just had to work with it. I honestly had no clue what to expect. Was I going into an office that was seshing all day? Was I going to be working with fat stoners? I certainly hoped so! Well, it ended up being the opposite. I wouldn’t even see weed in the office until two months into my internship! I was working with real professionals. Take this for instance, one of our co-founders, Mark Williams was one of the lead product designers for Mac OS software until he joined the vaporizer industry. Yea, so this was legit shit.

The thing that I loved from the very start was how seriously they took me. I was basically given a list of projects that I had to finish. The assignments ranged all over the place and were really interesting. I had/have to catalogue every dispensary in California, Oregon, Washington, and Colorado, I had to go through a modeling catalogue and write about all the up and coming talent:), I also had to find a ton of popular weed instagrams to work with on advertising. And that’s just a small snippet of my work, not even including going to dispensaries all over the bay area.

Have you ever seen the backroom of a stoners dispensary? Literally pounds of fire weed everywhere.

My third day on the job a coworker and I headed down to SPARC, a dispensary that we really like and work closely with. It’s an incredible place, really clean, high end, and friendly. They have a lounge with Volcano Vaporizers and Fireflys to use, and once a month they even have live jazz to vape to!

Places like Sparc were another cool perk about Firefly. Firefly doesn’t waste time on mediocre (I don’t want no mediocre, from the head to the toe they so far from mediocre). We literally only work with the most high end places you can think of. Sparc and Apothecarium in SF, Native Roots in Colorado, and Nectar in Portland, just to give you an idea.

That day we were at Sparc to teach the budtenders how to properly use the Firefly (it was fun smoking people out all day), because if you don’t have proper instruction, it can be a challenge. For instance, a lot of people will finely grind their weed but the Firefly works better with a coarse grind.

It’s built with a dynamic convection system. Currently, every other portable vape uses conduction to vape which has a pretty high risk for combustion and loss of active ingredients in the plant. Not exactly the smartest way to vape.

You put weed in the oven and it heats the metal up which burns the weed. Firefly’s convection system heats up the air that passes over the herb, giving you real vapor. That’s why you want to have a coarse grind, so that the air can flow through the bowl smoothly.

This dynamic convection system has a lot more implications than you think. The reason it was made like this is to give the user the “full plant experience”.

This is one of those things that average stoners just don’t get, but will become well known in a few years.

From Strawberry Cough to Trainwreck, every cannabis strain has a unique blend of over 85 cannabinoids and 100 terpenoid flavors. Each of these compounds activate at a different temperature. Each strain has it’s own unique combination which results in unique flavors and effects.

Due to the fact that all these ingredients release at different boiling points that range from 200°F to a little bit above 400° F the problem becomes capturing all of them. This little dilemma is what the Firefly was built around. The Firefly only heats up when you are inhaling. Meaning that every single hit you get is going from room temperature to 400° catching every single ingredient on the way. The outcome is incredible flavor and the most pure high.

I literally did a full 180 this summer going from bong rips to vape hits because the Firefly is just the best. Remember, I was never even a vape fan to begin with, I thought it was weak shit. But the Firefly is different.

You just read my first article that didn’t even cover more than my first week in my internship. I am going to be releasing new articles throughout the year all about life with Firefly and being a young person involved. You will read some crazy stuff, like when I met a lady that was on her deathbed for ten years and then healed herself with dabs. True. You will learn the shit that companies aren’t telling you. You’ll learn about the chillest companies that are coming out. Like a dab rig that requires no setup or butane, it’s fully electrical, you just turn it on, it heats up, and you dab.

Those and many more coming soon…