With the recent 2015 State of the Union speech, people are wondering why there was absolutely no mention of the most popular plant in the news today. While marijuana has been proven to not only be a benefit in a medical sense but also in an industrial one, the President didn’t even mention marijuana once in his speech, leading many marijuana supporters to be disappointed. The speech contained many topics that could benefit from marijuana, much like the following quotes. 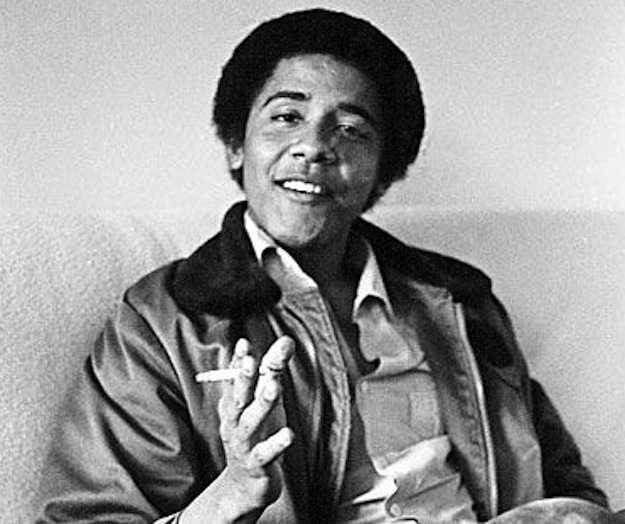 “That’s what middle-class economics is – the idea that this country does best when everyone gets their fair share, and everyone plays by the same set of rules. We don’t just want everyone to share in America’s success – we want everyone to contribute to our success.”

Marijuana is legal in a number of states and medical in many more but the White House has repeatedly tried to stop the growth of this new industry. If everyone is to get their fair share, why not allow those in the cannabis industry to contribute as well? Provided they follow specific rules and guidelines, they should be just as well respected as other industries. 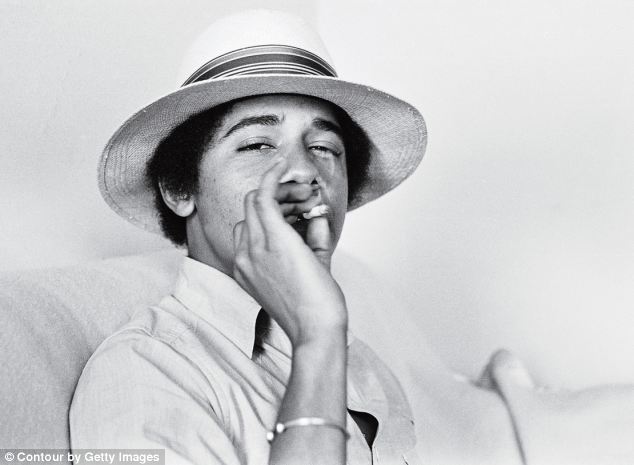 “So no one knows for certain which industries will generate jobs in the future.”

Many people are aware of the fact that legalizing marijuana would create hundreds if not thousands of jobs for people. From growers to trimmers to dispensary workers, marijuana would not only rake in revenue but prove people with employment in good environments. In a recent estimate, the marijuana industry was expected to add 200,000+ jobs to the workforce in 2015. And as marijuana expands and begins to grow as a business, there are surely only more jobs to be created.

“When what you’re doing doesn’t work for fifty years, it’s time to try something new.”

This part of the speech was enraging to activists of marijuana everywhere. For the last fifty years, the government has worked their asses off to prevent people from ingesting a harmless plant. They’ve spent millions of dollars on propaganda, most of it nonsense, along with “educational programs” designed to teach kids about the dangers of the plant, not to mention the people that are serving jail time. Marijuana prohibition has done nothing but hurt this country and for Obama not to mention it during this part of the speech is astounding and shocking.

“As Americans, we have a profound commitment to justice.”
There are thousands of people that are in jail or have a record because of a nonviolent marijuana related offense. From possession of less than a gram to cultivation of hundreds of plants, people get put behind bars for simply investing their time and efforts in to a plant. Take for example Jeff Mizanskey. Up until recently, Jeff was serving a life sentence in the state of Missouri. Not too long ago, Jeff was finally released after a 20+ year imprisonment for a nonviolent marijuana crime. Additionally, African American are almost four times as likely to be arrested for marijuana offenses as compared to white people, even though the consumption rates are basically the same. Justice? I think not.

One thought on “Obama And Cannabis”