Well… The title may be a bit deceiving because when it comes to it, there is no debate. After asking the stoners of Instagram, the answer is quite clear. Hash is definitely the more popular choice. While both substances come from marijuana, they are two really different ways to smoke… Or you can combine them and have the heaviest hitting bowl you’ve ever smoked! 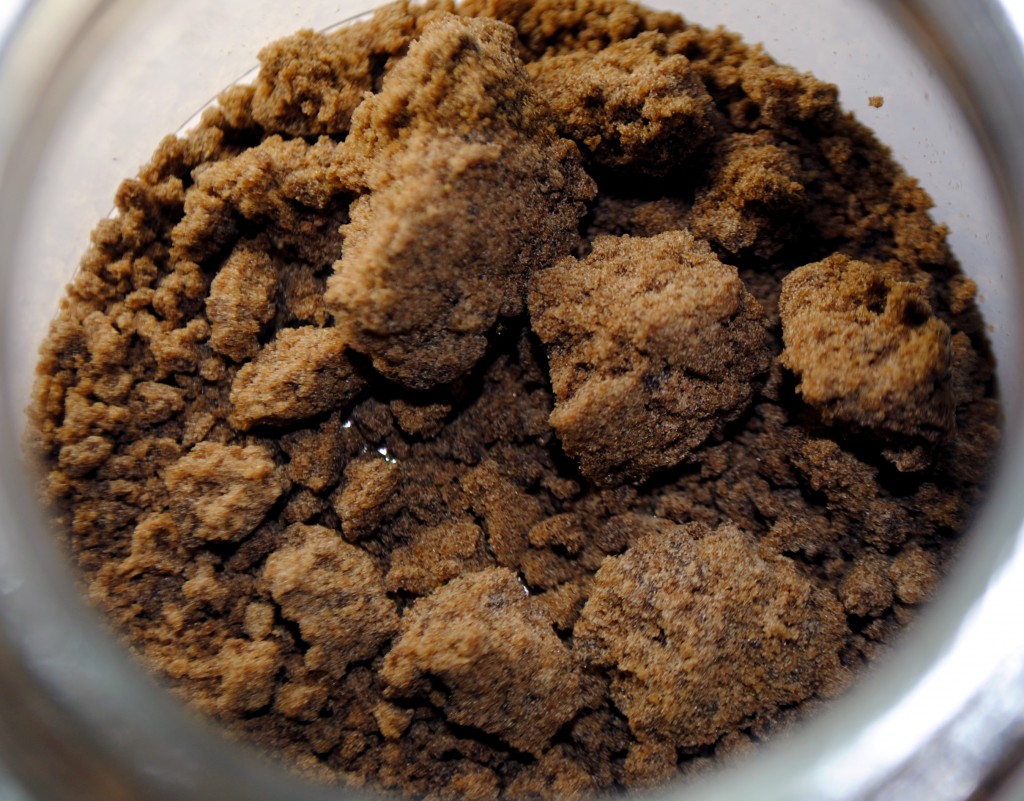 Hash, for those that don’t know, is the pressed version of trichomes. Since the trichomes are the resin glands and contain a bunch of THC, has is highly sought after. Depending on who’s making it and in what fashion, hash can be hard or a paste-like substance, usually referred to as bubble hash melt. Depending on the different kinds of marijuana used to make hash, it varies in potency, color, and smell. Recently, I smoked hash that smelled like cookie dough. It was extremely difficult not to eat it.

Kief is pretty much the before product of hash. It’s that awesome yellowish powder that falls to the bottom of your grinder and gets you stoned as hell. There’s no effort in getting a hold of kief, which makes it more obtainable than hash. Since kief just comes off of the weed when it’s being ground up, you can just scrape some off in to your bowl before smoking for an added high. This substance is what makes up hash but you need a lot of it, from the same strain, and you need to possess the ability to turn kief in to quality hash. 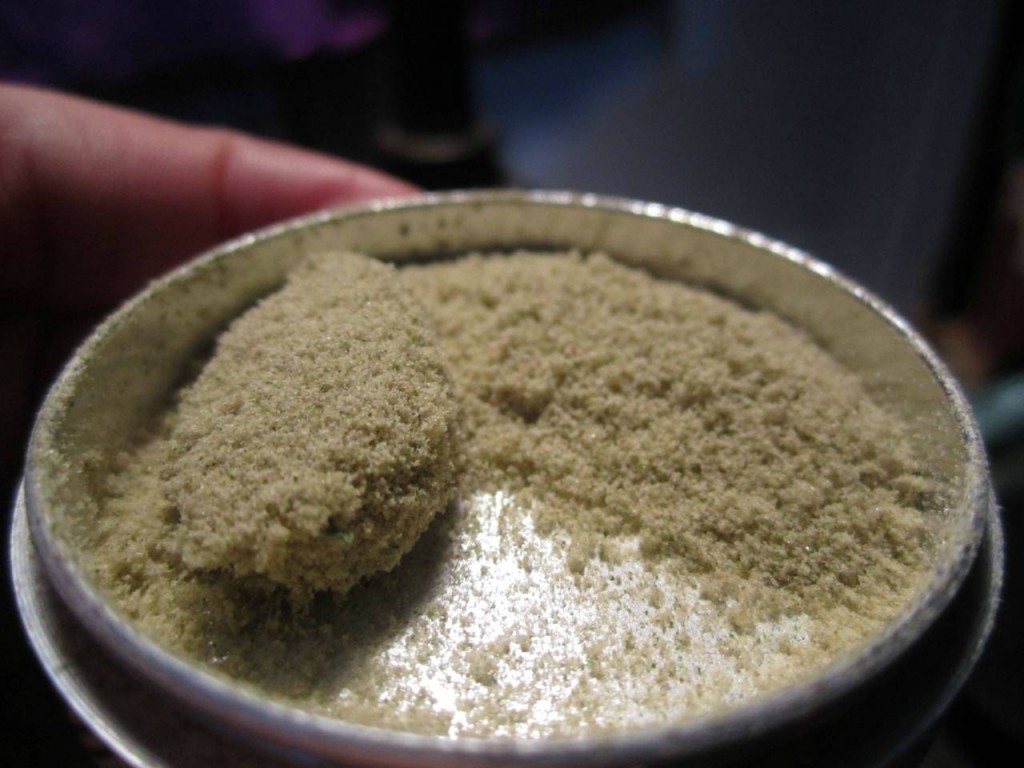 Since hash is slightly more potent than kief because there’s so much of it pressed together, it seems that hash is the most popular choice. It’s difficult to get a hold of but definitely worth the wait until you can find some good stuff. Hash has an extremely earthy taste and scent, almost like smoking resin (which makes sense since trichomes are resin glands) but a bit more cleaner. Seriously, the best way to describe it is earthy. Kief is something that rips up your lungs, especially when you’re not expecting it. If you’re packing kief bowls, be prepared to cough!

Most stoners prefer to smoke hash. Some may argue that people like it because it’s so rare. It also burns longer than kief, making it a better investment for those who get high over an extended period of time. Whatever it is that you’re smoking, make sure it’s quality! Stay blazed, everyone!