Stoner Guide; How To Judge Weed

People judge cannabis all the time. It’s important to a lot of patients to have the strongest strains and the most potent medicine and for stoners? Well stoners just really want to get super high. Since there are so many different strains of bud out there (not to mention every strain differs from grower to grower), it’s hard to judge whether or not buds are good. And face it, you cannot judge buds based on just an Instagram photo. Educated stoners know how to properly judge a strain of weed and it involves a lot more then squinting at a tiny phone screen at what may or may not be dank bud. There are four main things that need to be taken in to consideration when judging a strain of marijuana. By following these steps, at least you can make an educated judgement of someone’s strain, rather then sounding like a jerk who doesn’t know what they’re talking about. 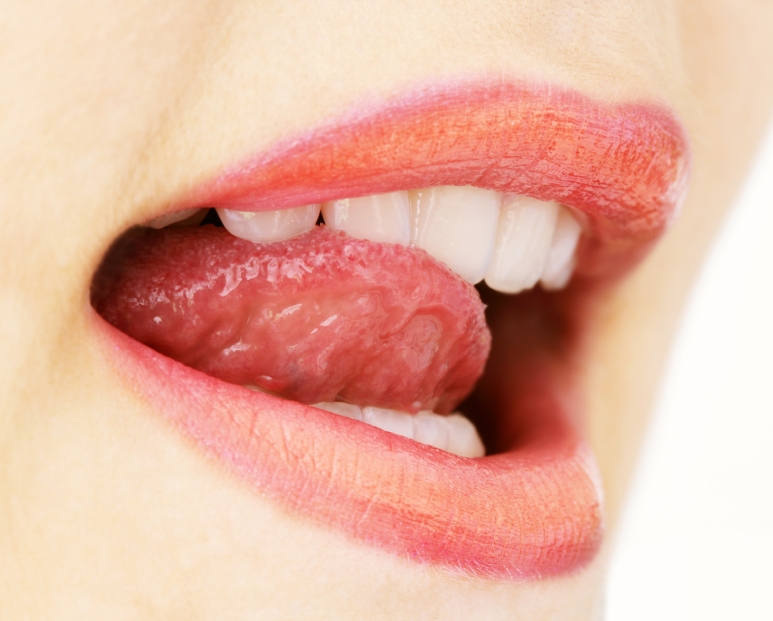 The taste of a strain is very important. If it’s too earthy, it can taste like dirt and if it’s too fruity, it can taste faked. The best strains are flavorful to just the right level and don’t overwhelm your taste buds. Cannabis is also not supposed to taste like lawn trimmings. 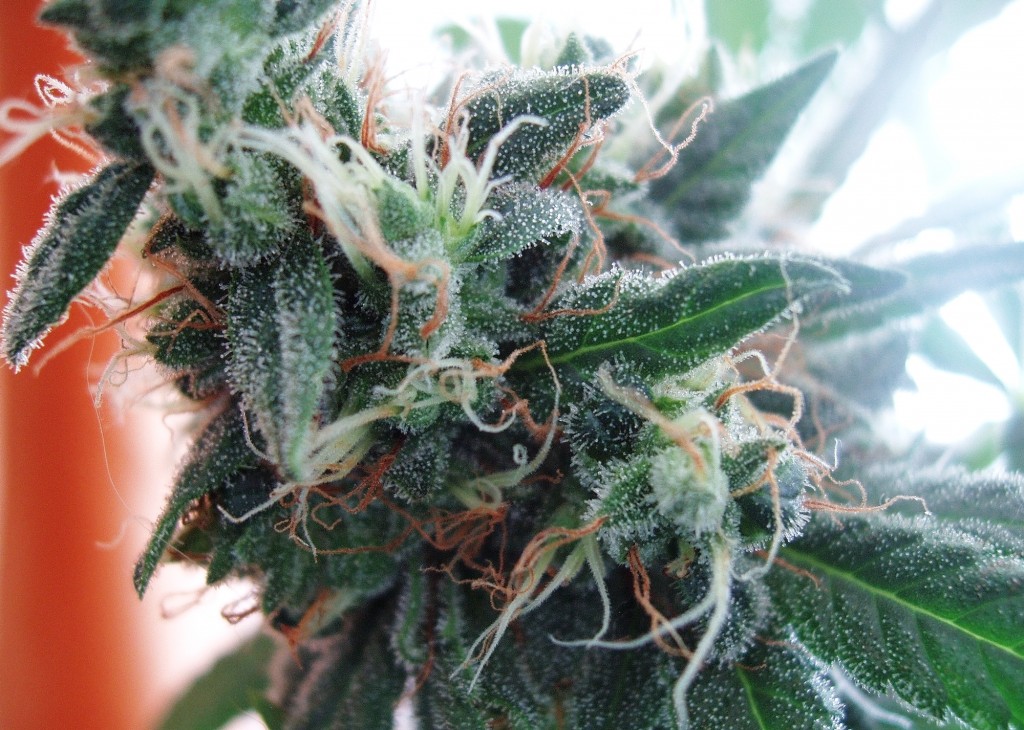 Usually, this one is a good indication of how well the weed will smoke. However, there are ugly buds that smoke like the finest kush and there are gorgeous buds that smoke like trim. It depends on the grower’s skill and love when nurturing the plants in their early stages, as well as flowering. Cannabis should be in bud form (it’s good to be suspicious of bags of shake, at least until the spice crisis subsides), with a spattering of orange or red hairs. The buds themselves can vary in color from deep green to purple and tend to have a blanket of beautiful white trichomes throughout. 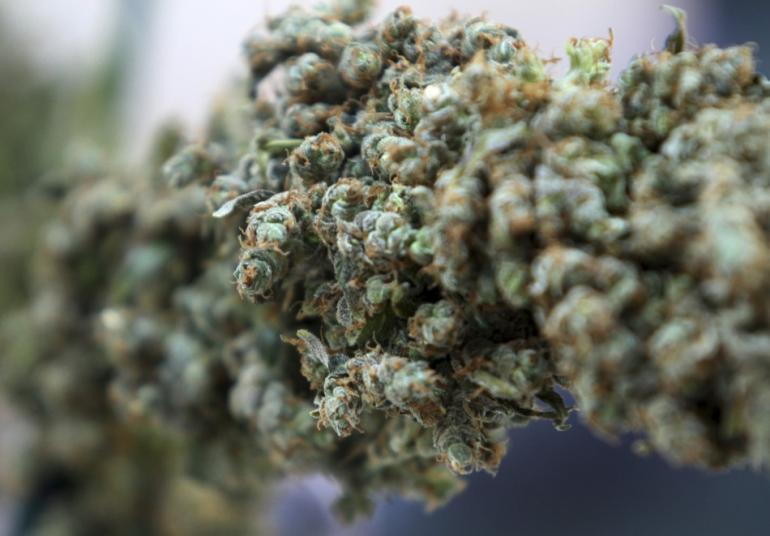 Dense nugs tend to look like a lot less when weighed but usually, the denser, the danker. However, be on the lookout for mold, as danker bud can be harder to cure and can remain moist in the centers for much longer then normal. Fluffy nugs are exceptional for photography reasons. Most stoners prefer an average between dense and fluffy, although everyone has their separate preference. 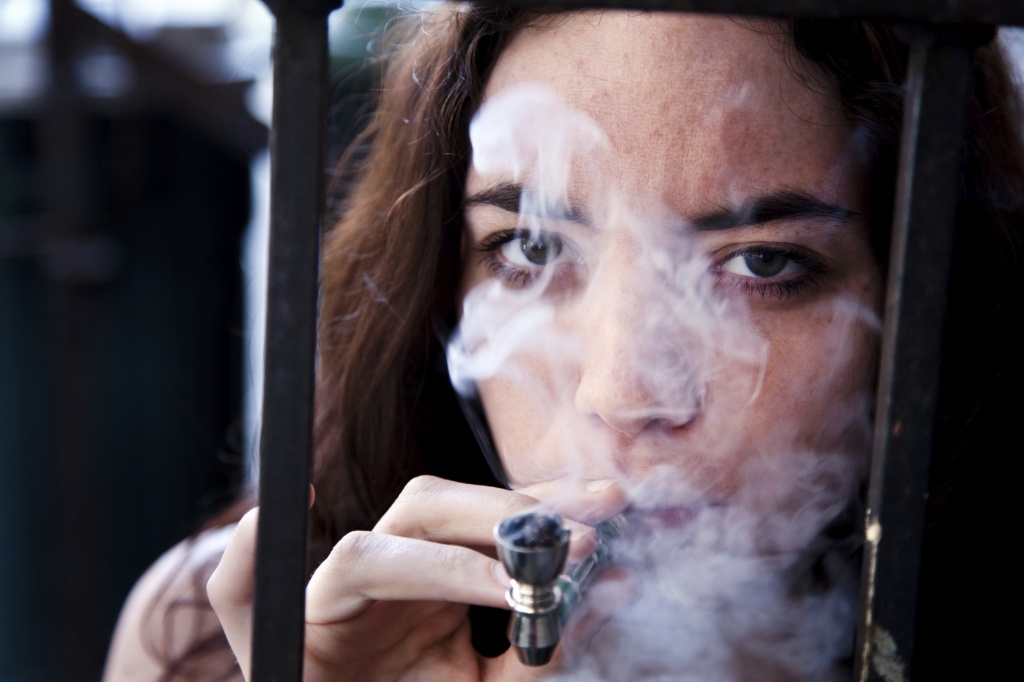 If you can’t smoke it, you can’t judge it. This is the ultimate test. Nothing else about cannabis matters more then the high that it gives you. Does it alleviate your symptoms? How long does the medicine effect you for? Does it lock you to the couch or does it allow you to get your work done while still feeling normal? All of these questions are extremely important when trying a strain for the first time.

If you can’t complete any one of the above mentioned methods, you simply cannot judge the cannabis. It’s important to remember the many factors that go in to cannabis growth, harvest, and trim. Not to mention that transportation also effects the quality of weed as well, sometimes knocking large amount of trichomes off or something crushing a fluffy bud to a dense bud. By following these steps, you can definitely judge strains more accurately, as compared to just viewing them on a digital screen.

Stoner Guide; How To Judge Weed