Stoner Guide; The Danger of the US/Canadian Border

There are a lot of stoners in the United States and Canada that hold passports, allowing them to cross the borders. There are people that bounce back and forth between the two countries on a weekly basis, never really thinking that honesty could get them in trouble. Of course, in the US, smoking marijuana apparently can get you banned from crossing the border, even if you don’t physically have marijuana on you. Simply admitting to using marijuana can get you banned from the United States. 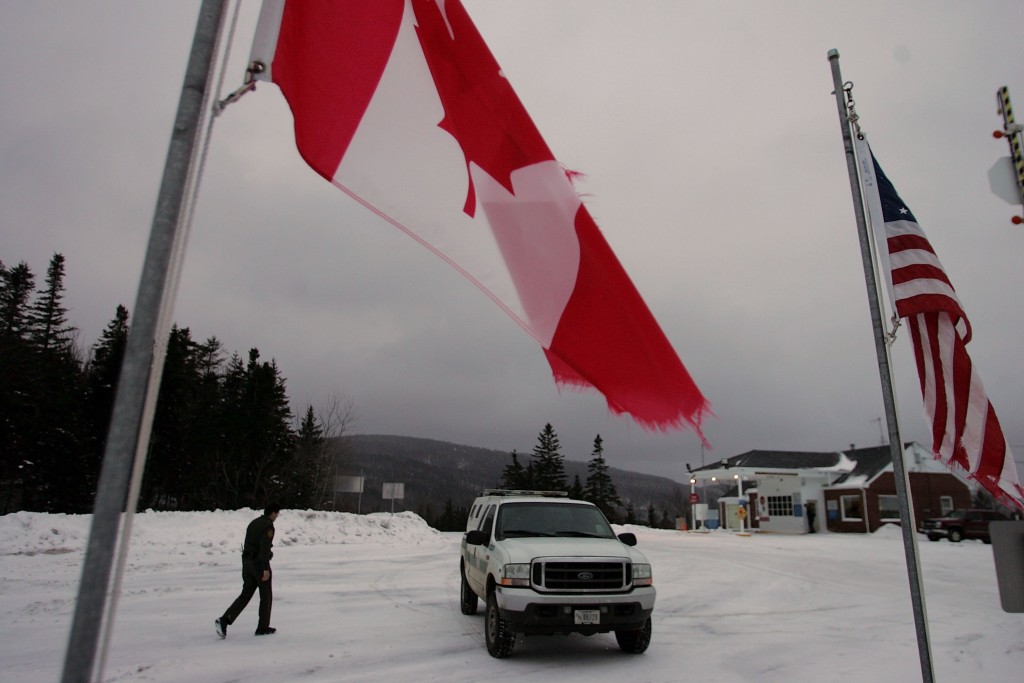 Jessica Goldstein was on her way to Washington state from White Rock, located in Canada. When Goldstein reached the border, she admitted to smoking cannabis while in Canada several days before. The Canadian resident was questioned for hours, just for telling the truth. What makes this situation worse is that Washington state recently legalized recreational use of marijuana. Since Goldstein was going to Washington anyway, should it really matter? Even disregarding the fact that Washington is a legal state, Goldstein had no cannabis on her. So just admitting to smoking marijuana can now actually get you in trouble. 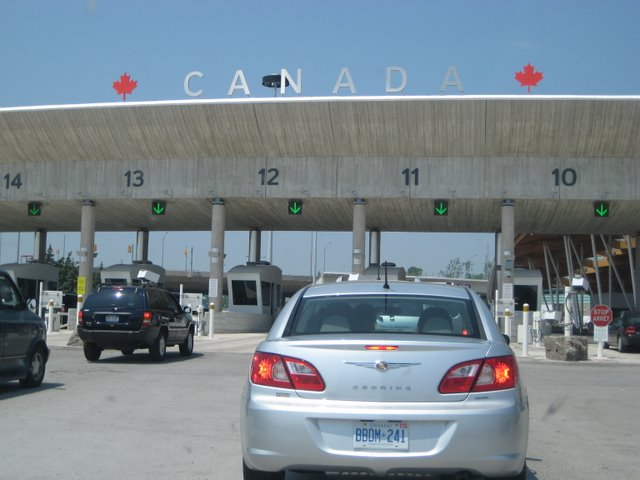 The traveler and her friends were on their way to a concert in Washington but were questioned repeatedly at the border. When asked how many times she had smoked in her life, she replied honestly and said about 500 times, one of those times being the week before. Goldstein was then given a piece of paper stating that she was inadmissible to the US. She, as well as her friends, were forced to about face and head back home. She wasn’t refunded for her ticket purchases and ended up giving up her seats at the concert. One of the friends Goldstein had with her also answered honestly to the question but wasn’t barred from the US. Talk about some serious unfair treatment.

As usual, the United States government had nothing to say about this particular matter, or the question of how many people have been turned away from the US for just being honest. Michael Milne, the public affairs officer for the US Customers and Border Protection, first stated that he was unable to comment on specific cases due to privacy laws in the US and failed to provide any information how many times an incident such as this occurred. And in accordance with the odd way the US handles these things, Milne then sent an email, sharing a few of the requirements that the US Customers and Border Control has put forth for people crossing in to the States from Canada. 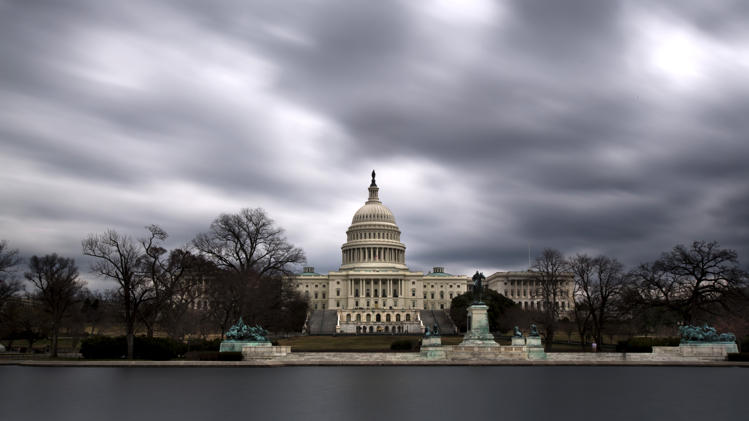 To become inadmissible to the US, you have to be determined to be a drug abuser or addict or you must have been convicted of a crime involving a violation of any law or regulation in the United States. Which means that the majority of citizens in this country wouldn’t be allowed back in, considering that everyone has broken a law at one time or another. Considering that being a drug addict or abuser is determined to be so if one even takes the smallest puff of bud, it could be said that perhaps the US should revise this potentially life ruining policy.

Stoner Guide; The Danger of the US/Canadian Border