There is a lot of influence to be held by those in the media spotlight. For some reason, it seems as if they are above the laws. They can sing about cannabis and how much they smoke it, or about the crack cocaine that they sell. And when they occasionally do get in trouble, it’s usually a slap on the wrist. Even though these people know that they’re in the spotlight, they can definitely bring a large amount of harm to the cannabis movement. When paying attention to the media, it’s key to recognize who is harmful to the cause and who can bring positive light to our friend Mary Jane. 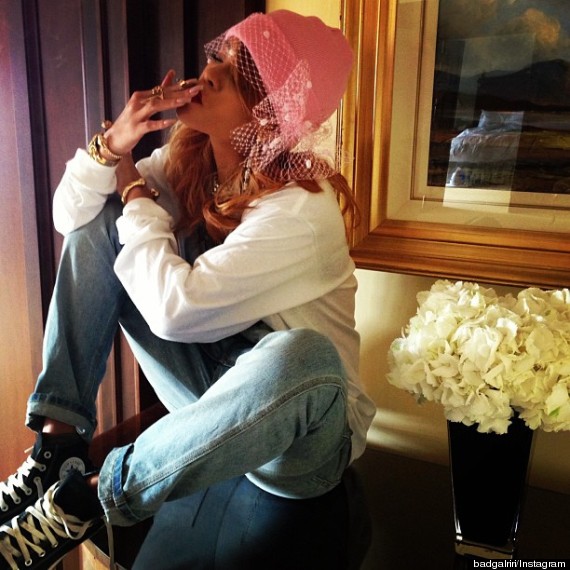 Celebs such as Wiz definitely do bring positive enforcement to weed smoking. While he does occasionally include the mention of alcohol and extreme partying, this particular celebrity has definitely made a positive impact on the cannabis movement, along with others such as Kid Cudi. They sing about what positive effects marijuana has had on them, such as the relaxing effects as well as the community aspect of cannabis bringing friends together when they smoke. Music related celebs have a huge impact on the stoner community, which is a commonly known fact as stoners are most often associated with music. 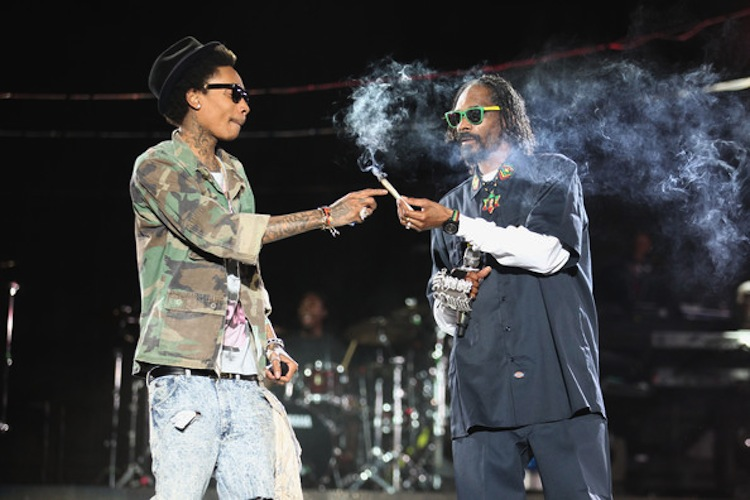 On the downside, celebrities can bring extremely negative attention to cannabis. Remember when Lady Gaga was interviewed about cannabis and claimed that she was definitely addicted to it? Wording like that is what effects stoners in a negative way. It’s good that cannabis is in the news but when such a negative word is used to describe marijuana use, and especially by a celebrity, it can really set the movement a step back. Lady Gaga wasn’t addicted to cannabis, she just couldn’t smoke and handle her shit. Miley Cyrus is another celeb that people think sheds a negative light on cannabis consumption. However, even though her antics are somewhat questionable, she has never used the word “addiction” and she does manage to bring attention to the cannabis movement. 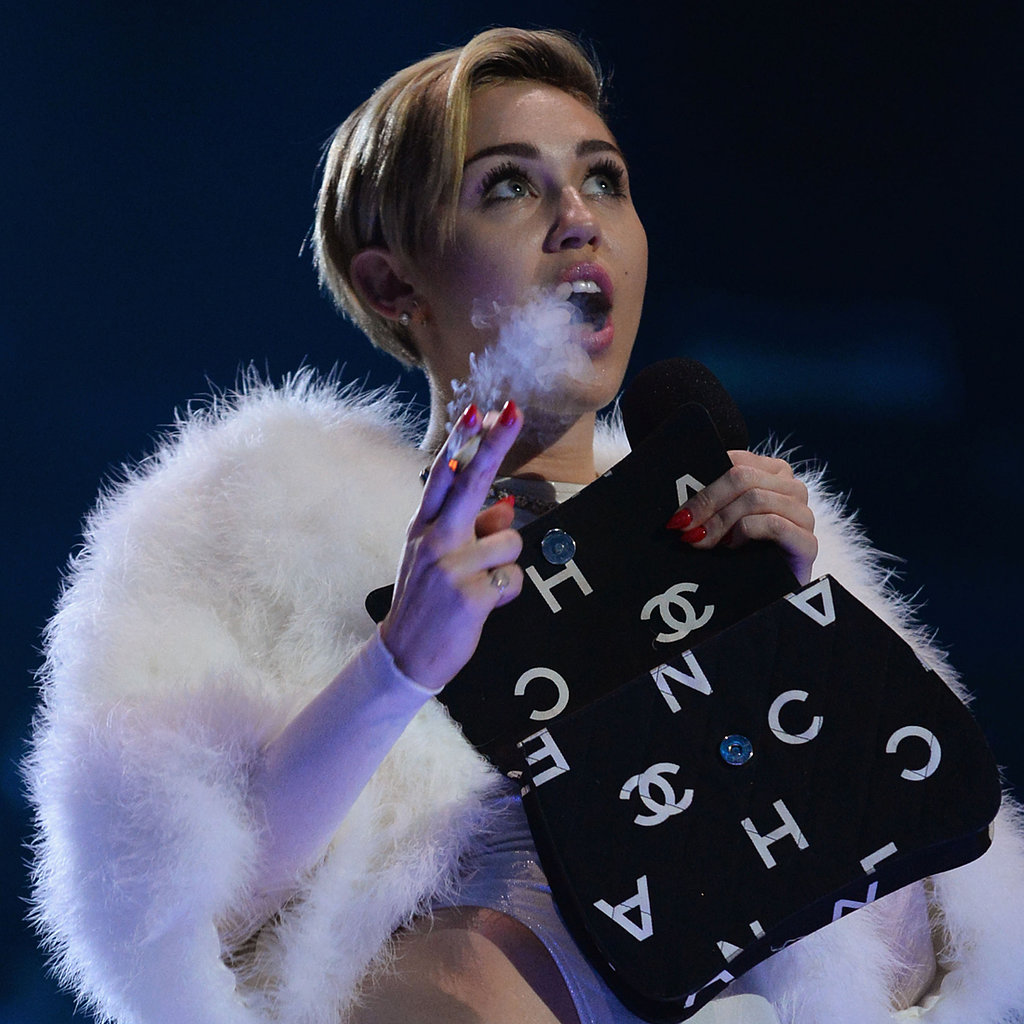 Even though celebrities can be pretty stupid and their actions extremely quirky, it’s up to us to differentiate who’s a negative influence and who’s a positive. It’s important to pay attention to what they say about cannabis, as compared to just judging them based on what they’re wearing or doing while they’re on stage. Even though some celebrities may act like they don’t give a shit and have no idea what’s going on, they have a huge influence on the masses. If they do speak up about the benefits of cannabis, there stands a strong chance that people will listen to what they have to say.