By now, the majority of stoners have heard of the epidemic called “spice”. It goes by many names; K2, spice, incense, etc. It’s marketed as something that you burn to put ambiance in a room but that’s definitely not what consumers are using it for. Instead of using the product as it’s “intended”, people everywhere are smoking this stuff in place of the more natural cannabis plant. The spice is said to be the best synthetic cannabis option, for people that want to get stoned but perhaps are on probation or for those that have jobs that drug test. Unfortunately for the user, spice is extremely bad for a person’s health. This substance turns people in to very nasty individuals and even the person who first created spice does not approve what it’s become. 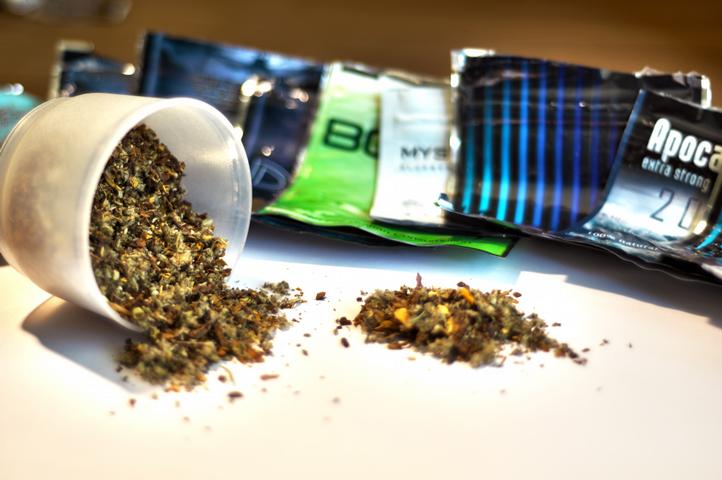 While cannabis is a naturally forming part of the world, this spice substance is incredibly unstable. The product was inspected by scientists who claimed that the ingredients list and what was in the product were different. In fact, most of the ingredients listed weren’t present in the substance. It was concluded that the spice might as well just be lawn clippings sprayed with a cannabinoid rip off chemical, who’s effects on the human body are truly unknown. However, the spice has been linked to robberies of any shop that sells it, as well as arrests and possibly even deaths. 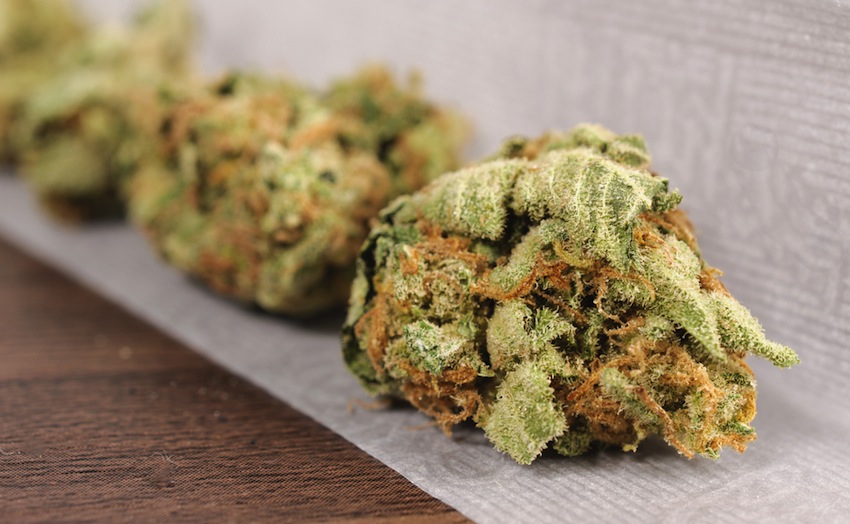 Cannabis, on the other hand, is a plant that not only needs no human interaction to grow, but has proven medical qualities. The cannabis plant continues to present new uses for us as we study it more. There is no other plant that we know of that can help with as many issues as cannabis can. Unfortunately, there is no substitution for cannabis. Even the synthetic cannabis that they have tried to develop have failed. It’s an extreme disappointment that cannabis isn’t being utilized to it’s full potential because it’s illegal. 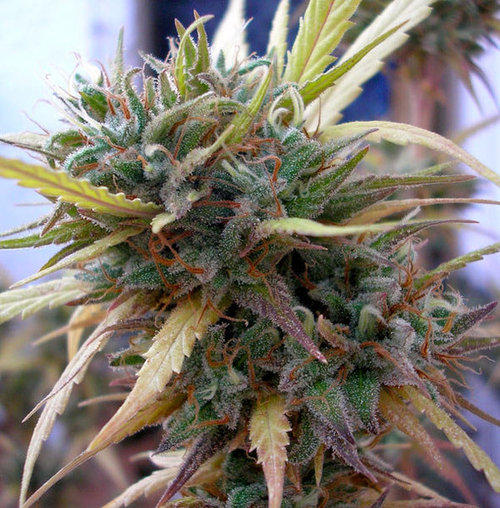 The bottom line? That spice stuff is nasty. It should never be placed anywhere near a bowl, let alone smoked in one. This product is already illegal in some states. Rightfully so, as it’s effects on people is – no joke – a very striking resemblance of the deterioration of a meth user. Spice and cannabis aren’t even in the same league. While one is very harmful and the other helps. Please, don’t indulge in smoking spice. Take their straw shield of “not for human consumption” seriously.