We all know that cops like to mess with the people who are following the laws set forth by the states regarding marijuana. Colorado hasn’t crumbled in to the sea, crime is down, and there is more money coming in to help fund school programs. In all honesty, it seems like the legalization in Colorado couldn’t be better. People are happy with how it’s been going. But that of course doesn’t stop the cops from attempting to catch people doing wrong. Loads of stings have been conducted, yielding nothing more then reinforcement that the shops in Colorado are doing what they should be. 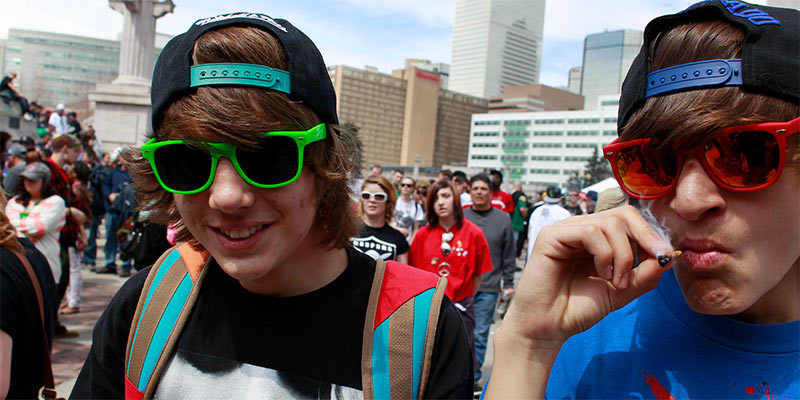 When the plant first became legal in Colorado, there were a lot of crazy parents and anti marijuana crusaders that warned others of the dangers that children faced. With marijuana legal, clearly the young children will be able to get their hands on it easily. What people seemed to be ignoring is the fact that even alcohol gets in to the hands of minors… Yet that’s still sold. At almost every corner store, you can purchase some sort of liquor drink. And the argument that edibles look like regular candy? There are wine coolers that look like juice boxes. 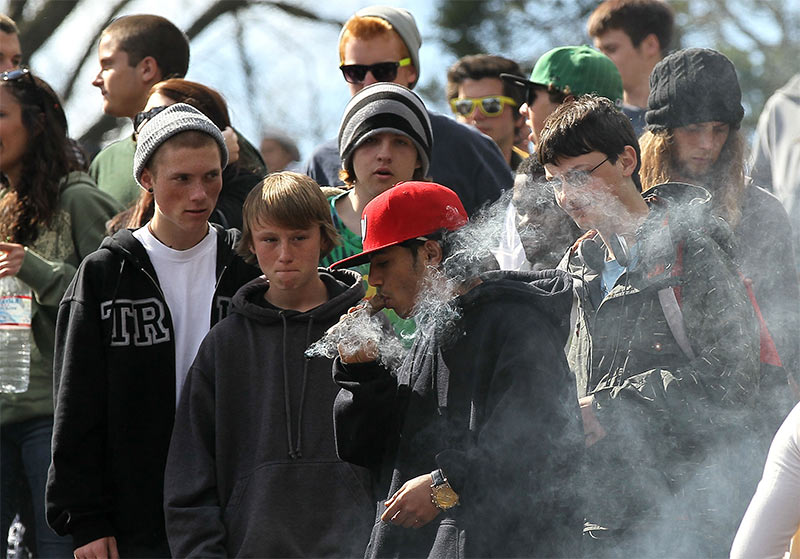 So with all of these stings happening around Colorado, you would think that at least one place would’ve been busted for selling the plant to those who aren’t of age to purchase it. Nope. Not a single shop has been found to be selling to those that are underage. In fact, officials have been admitting that carrying marijuana legally and regulating it like alcohol has decreased the amount of children’s hands that the plant ends up in. Not only were the naysayers wrong, they were trying to drag people away from progress. 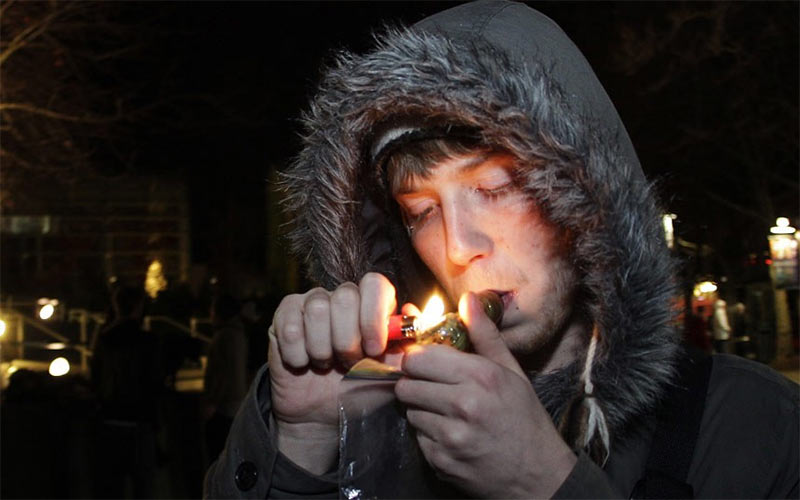 Legal marijuana is still a program that needs work but with such positive results like this, people are sure to start seeing how great regulating marijuana can be. With boosted tourism sales, increased state revenue, and a lower percentage of underage kids getting bud, it’s hard to deny the green takeover. The future can only hold positive things for the marijuana community!