Say that you run a decent sized grow op. You have gorgeous plants on a plot of land that are ready for harvest. What else do you do other than chop them down and turn it in to 30 tons of hash? That’s what the smugglers on the Mediterranean Sea were doing when police caught wind of the operation. Instead of trying to move the hashish to a safer location, the smugglers decided that there was only one option; put the 30 tons of hash on a boat, sail it out on the Mediterranean Sea and light it on fire, of course. 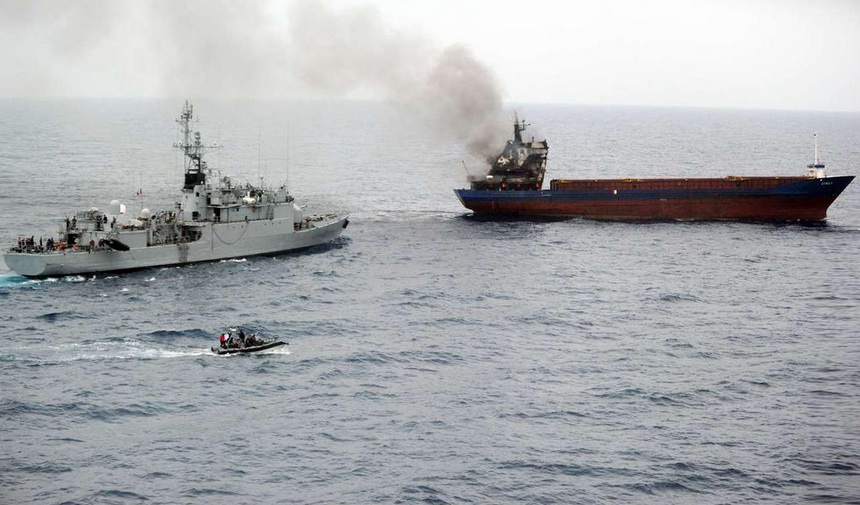 The amount of hashish that was on the boat had a street value of $5.3 million and burned for about 24 hours before police were finally able to put the blaze out. When they finally managed to tame the fire, police had to board the vessel wearing gas masks to avoid being overcome by the smoke from the burning ship. By the time that law enforcement was able to get aboard, most of the cargo had been destroyed by the fire. It took them almost four hours to board the ship, let alone douse the blaze.

The crew of the Golden Star attempted to make an escape by jumping off of the burning ship and trying to swim back to shore but were picked up by the marine police. This activity hasn’t been seen for some time and has the police baffled as to the reasoning behind the burning. It does seem a bit strange but I suppose that when the cops are on your trail for producing that much hash, you do what you have to do to avoid being caught. It is pretty tragic that the cargo was almost completely burnt. 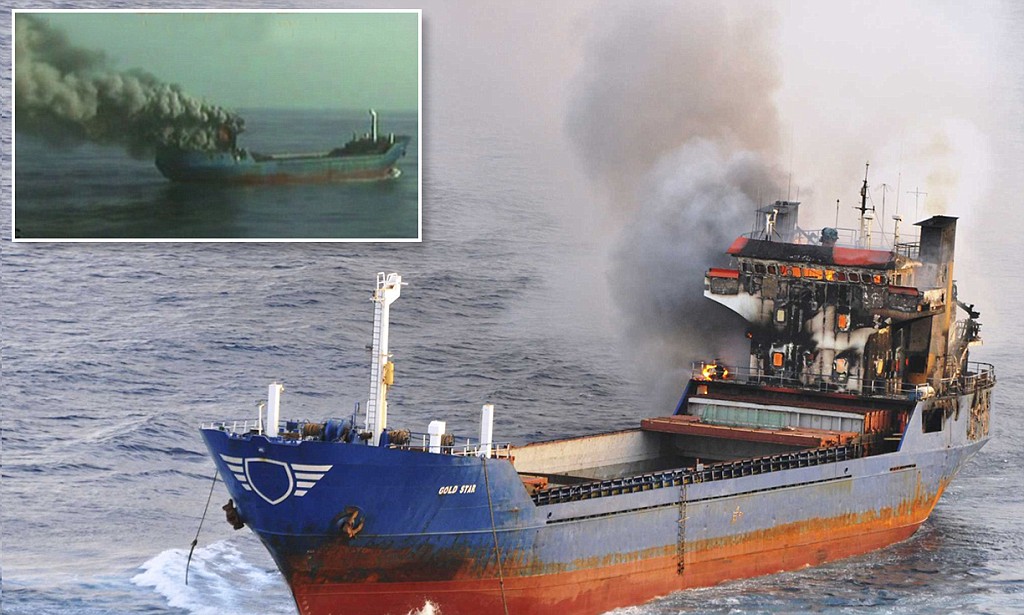 Would you have done the same thing as the crew? Set the ship ablaze and try to bail? It definitely does seem like the only way to try to escape, although these poor dudes didn’t make it that far. I can imagine the amount of difficulty that making that decision would take and all we can do is hope that someday, no one will have to make that choice and giant ships full of hashish don’t have to be set on fire!