Synthetic Marijuana Still An Issue, Even Where Marijuana Is Legal

By this point, most people are familiar with the new synthetic cannabis product that is referred to as “spice”. When the product first came out, consumers were smoking it like marijuana, as it’s said to be a similar compound as THC. The product bears a clear label that reads “not for human consumption” but since marijuana is illegal and this stuff was being sold in gas stations, people over the age of 18 were able to obtain it legally. 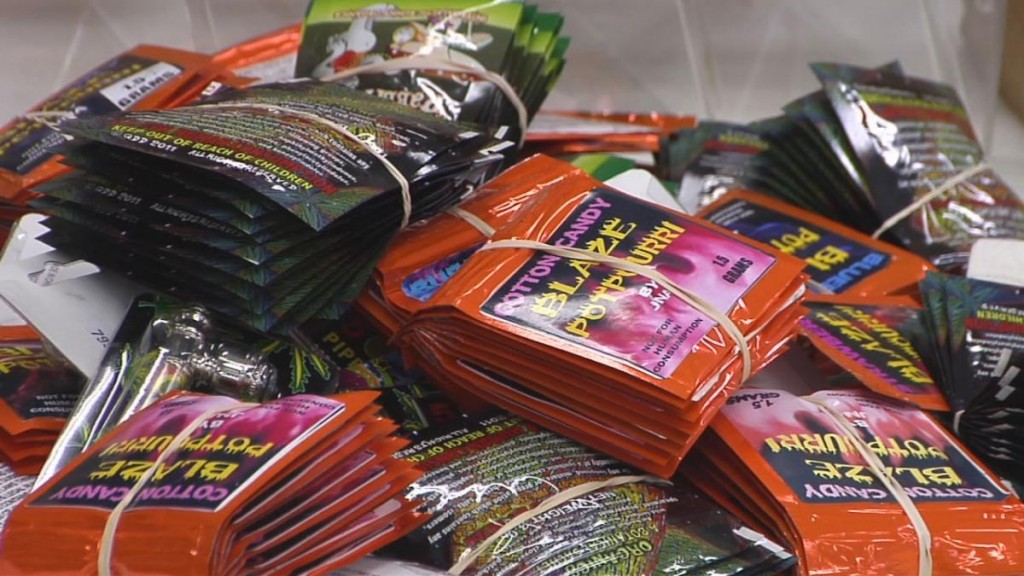 As the spice continued to sell on the market, it became apparent that it’s effects may or may not be dangerous. People began to experience the serious side effects, which include seizures, mental instability, violent tendencies, and eventually a dependency to the drug. Yes, I consider spice a drug. It is a vile substance that masquerades as a life improving substance when all it does is deteriorate brain matter and cause problems. After a while, when the effects of spice became known, police began to raid stores that were lax in their selling laws. Stores that blatantly spoke of consuming the spice by smoking were busted and it looked like people would stop using the fake pot. 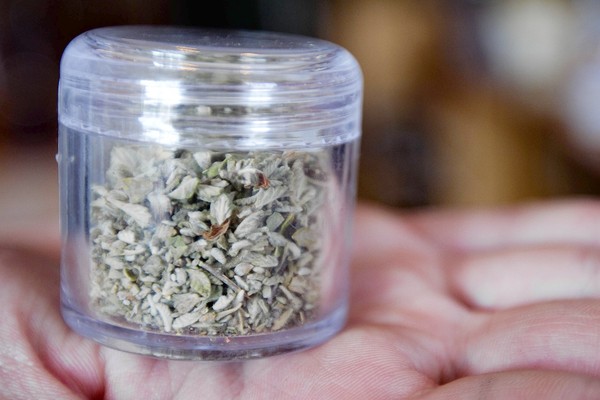 Unfortunately, since late August, there has been a serious outbreak of synthetic marijuana sickness erupt in Colorado, which is odd since the legalization of marijuana just passed there. More than 150 people have fallen ill and possibly even three deaths. Hospitals all over the state have been filing reports of patients arriving in varying states of delirium, anger, dizziness, and unresponsiveness. Most of the people hospitalized were teenagers, which might makes sense since medical marijuana isn’t available to those under 18. 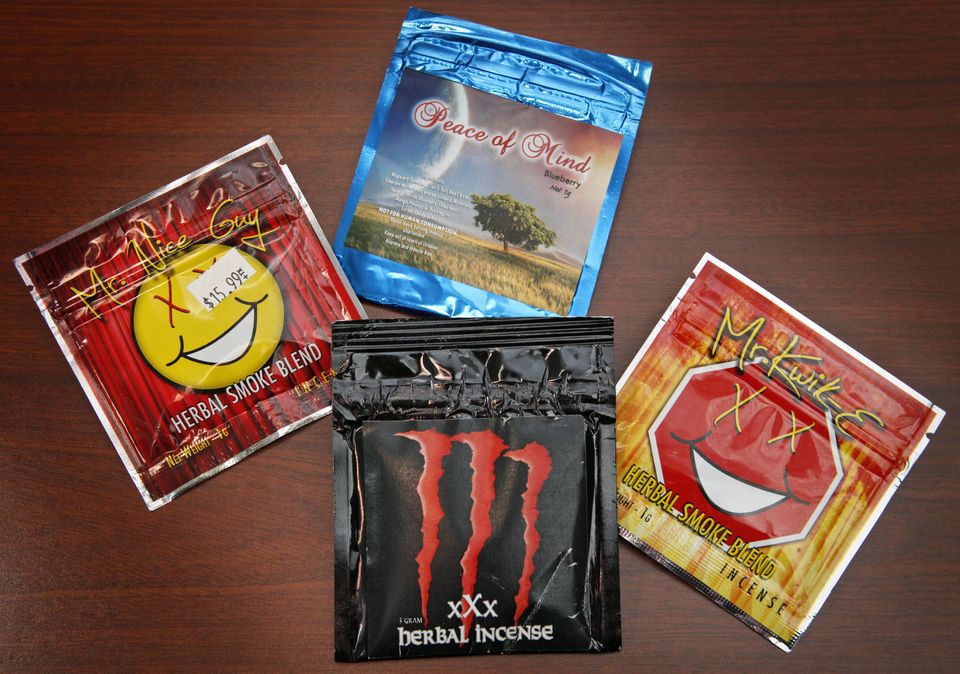 While legalizing marijuana might help the community we live in, there will always be something to take it’s place. Synthetic drugs are unbelievably bad for you, sometimes worse than the real thing. It’s ridiculous that this substance is still sold, yet everyone recognizes that people are ingesting it. Can you imagine if you got sold a bag of fake pot? While most seasoned smokers know the difference between the real shit and trash, what about a younger kid who doesn’t know? His experience with marijuana will forever be a bad one because he smoked some fake stuff that caused him to become extremely paranoid and sick. 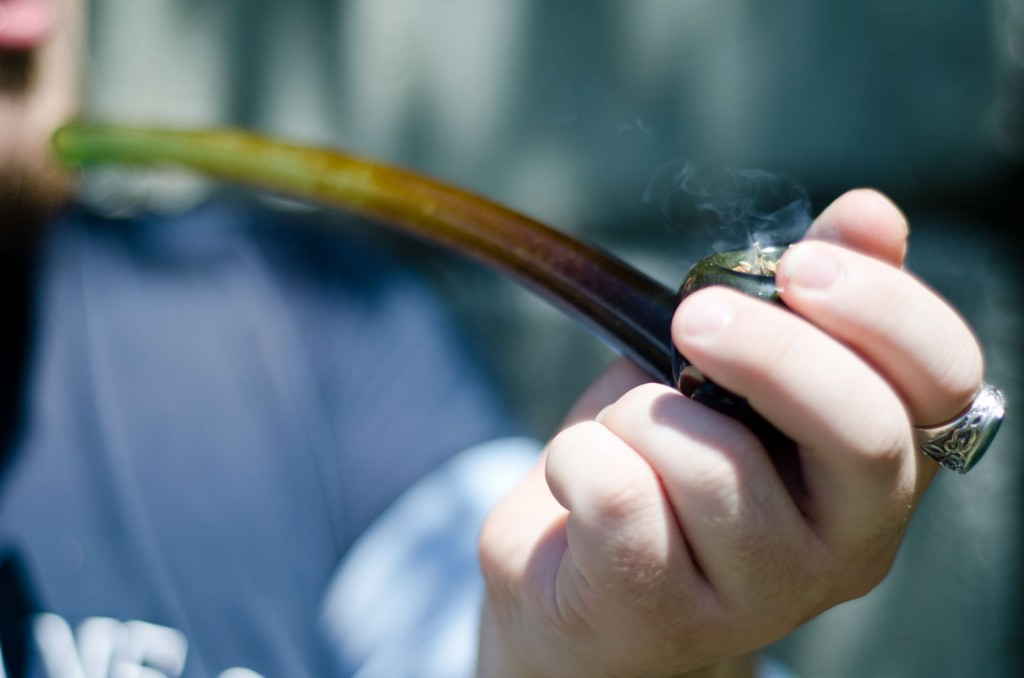 To sell a product like this while knowing what it does to the people who buy it is totally wrong. Even the man who created the spice, a professor of organic chemistry named John William Huffman, doesn’t condone the use of it. He has been quoted saying “I’m concerned it will hurt people… It bothers me that people are so stupid as to use this stuff”. The compounds in the fake pot were made for scientific purposes, not the be consumed by 16 year old kids that are mad that they can’t buy weed at the dispensary down the street.

Synthetic Marijuana Still An Issue, Even Where Marijuana Is Legal

81 thoughts on “Synthetic Marijuana Still An Issue, Even Where Marijuana Is Legal”