SBTRKT – Trials of the Past

I really wanted to have the look and feel somewhere between Jean-Pierre Jeunet’s Delicatessen and Ridley Scott’s Blade Runner, so it had to look quite raw and Noir with a strong colour palette. 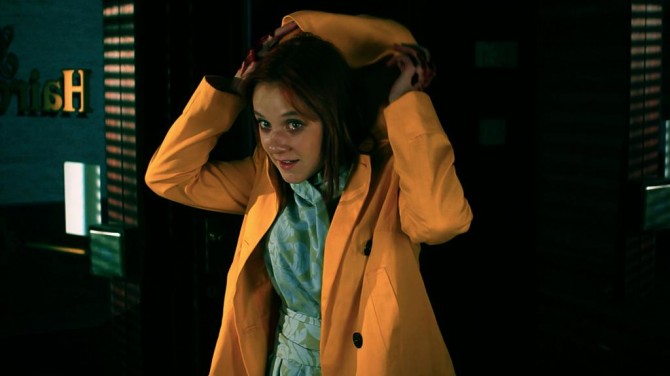 As the dust settles around the characters, it was a real element to the mood and feel, it really helps to distinguish itself from other videos. Ross ended up creating huge plates filled with blended HD versions so I could track and pan it to every shot.

Nearly every shot was tracked in order to place multiple passes of dust, creating that deep-seated element.

Unlike all other glossy run-of-the-mill music videos, this video has a cinematic feel and elements of genres and suspense that pulls your every breath deep from within your individual existence. Bang your head to the chills running down your body!

SBTRKT – Trials of the Past