Growing pot is not an easy task. It takes a lot of time and effort to produce the buds that we so often take for granted. This plant is extremely helpful to all kinds of people and we should respect it, as well as things associated with it! Respecting your weed in a huge part of being a stoner and the StonerDays crew knows how to show respect for good old Mary Jane! 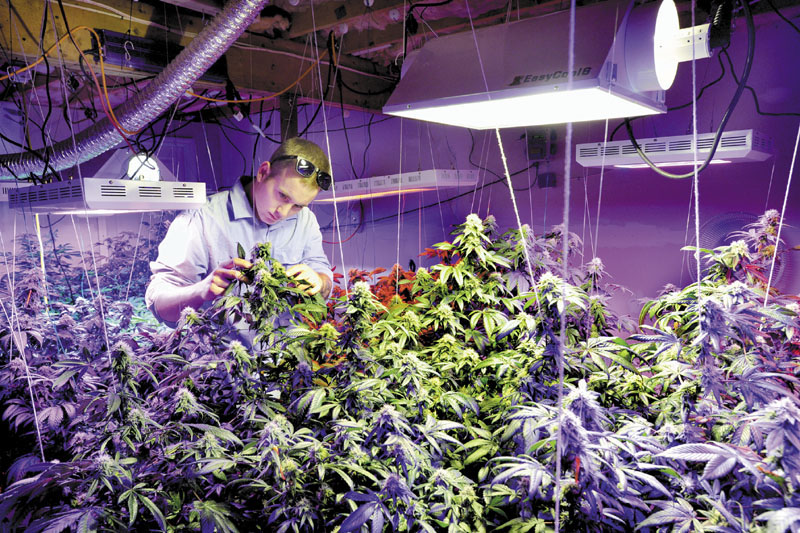 People are always trashing each other’s weed like we’re all in some huge competition but I’m here to inform you; not every day is the Cannabis Cup and not everyone has to have the best bud around. Part of being a pothead is being able to accept the fact that not everyone can smoke the dankest fire. Showing respect for other people because they share the same interests as you makes you look better than leaving a nasty Instagram comment. Plus, leaving mean comments always sparks bigger arguments than people are really prepared for. And we all know how hard it is to argue with an internet tough guy/girl who’s got Google open on their computer and are just trying to ruin your day. 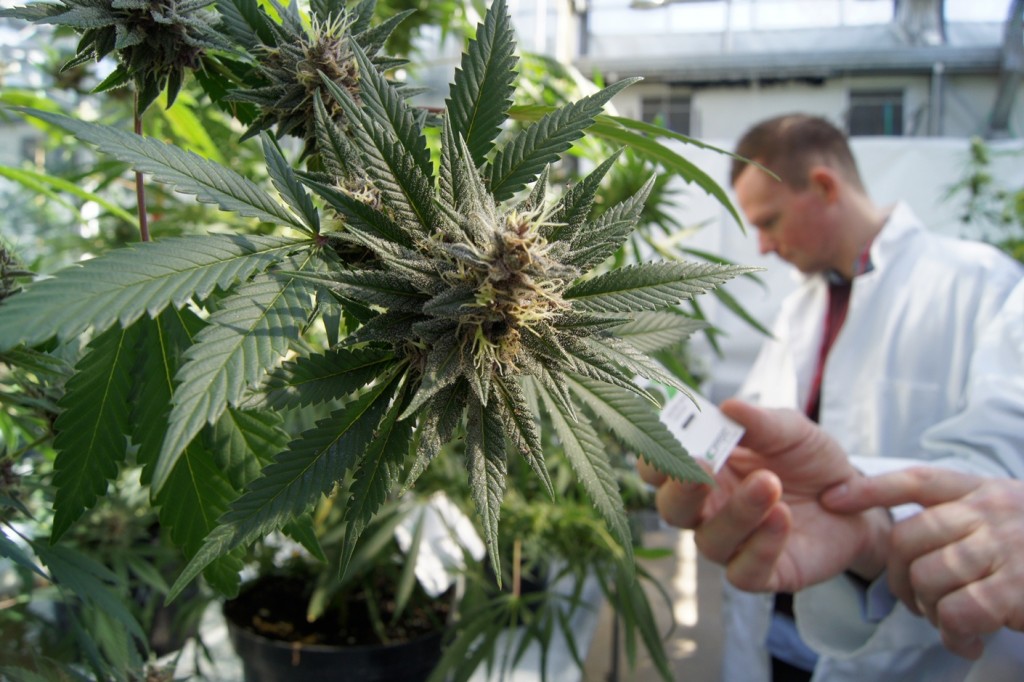 Another way to respect your weed; keep it in a glass jar. Plastic bags are okay for when you pick a bag up but storing your bud in the same bag as your lunch is going to produce some trouble down the road. The buds will get dry and smoking dry weed hurts. Plus, keeping a fragile baggie of weed in your pocket allows for others to seriously smell it, as well as crushing the bud up in to shake. Another thing that baggies allow; bugs and lint. Let’s face it, baggies aren’t very secure. Plus their slippery sides make the possibility of losing your weed way too high to risk it. Stick to a glass jar! 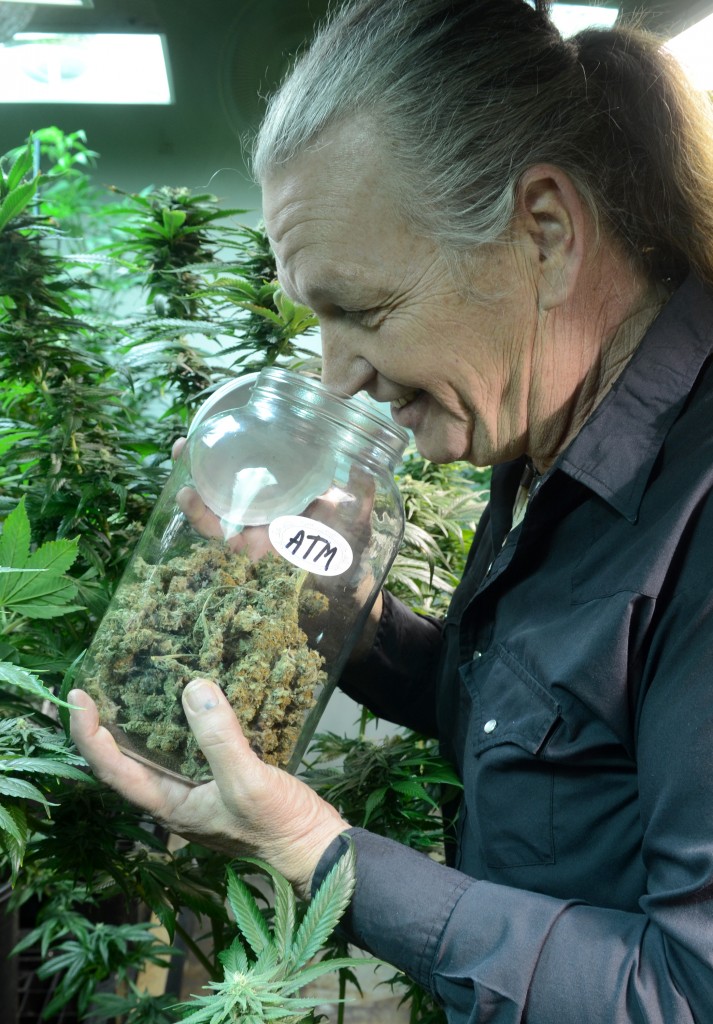 Slobbering on a joint or blunt is extremely disrespectful as well. No one wants to hit the blunt and end up with a mouth full of your saliva. This is a blatant form of weed disrespect and you need to avoid doing this at all costs! Most seasoned stoners are aware of this gem already but you know how it goes. There’s always that one friend! Just make sure to avoid completely swallowing the joint/blunt. And ladies, NEVER put lipgloss or lipstick on if you know you’re going to smoke. Handing someone a smoking device covered in Maybelline is not only uncool but not very lady like. 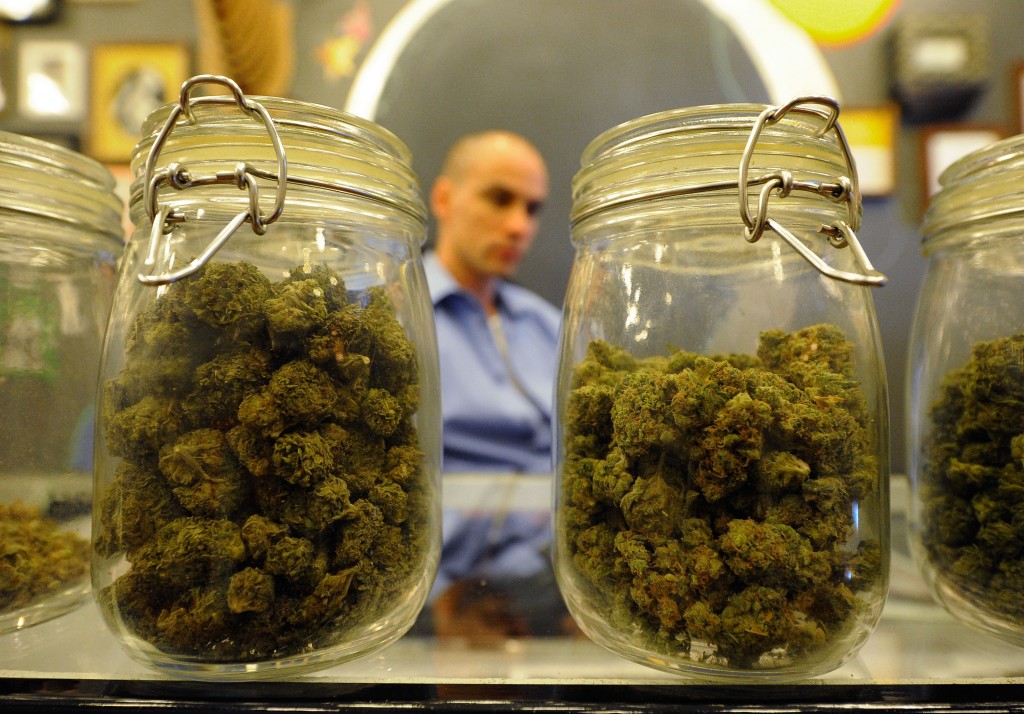 Other stoners are your friends. You have no reason to fight with them. I feel like a broken record but I have to instill this in to your brains; we are united under the legalization cause and when it’s not that, we all smoke weed! That’s an awesome thing to have in common with one another. Respecting your fellow potheads is just as important as respecting the weed. It’s a necessary part of being a stoner!