In 1936 the film Reefer Madness was released in the theaters to the public. It was originally released under the title Tell Your Children by a church group but soon fell into the hands of movie producers. It was intended to show parents the dangers of the “immoral drug” known as cannabis. 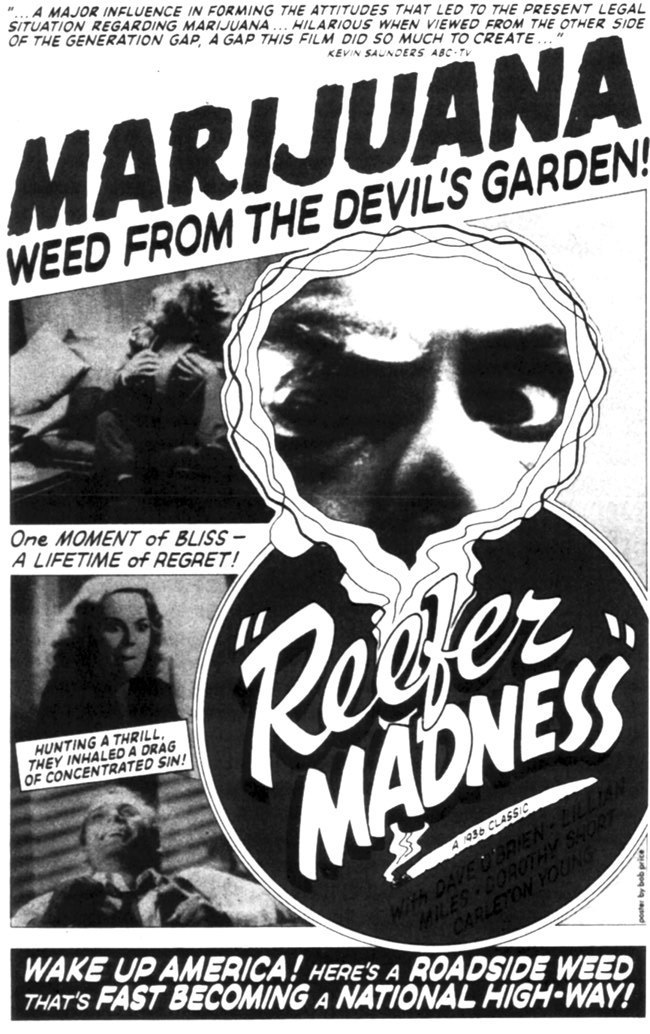 As told in the movie, smoking marijuana will lead to: paranoia, madness, rape, manslaughter, and suicide. Before the movie actually begins a warning is released: “The motion picture you are about to witness may startle you. It would not have been possible otherwise, to sufficiently emphasize the frightful toll of the new drug menace which is destroying the youth of America in alarmingly increasing numbers. Marihuana is that drug — a violent narcotic — an unspeakable scourge — The Real Public Enemy Number One!” Can we all just take a minute to laugh…haha that is great! Stoners are murders and weed is the public enemy? Come on, really? That is so hilarious! 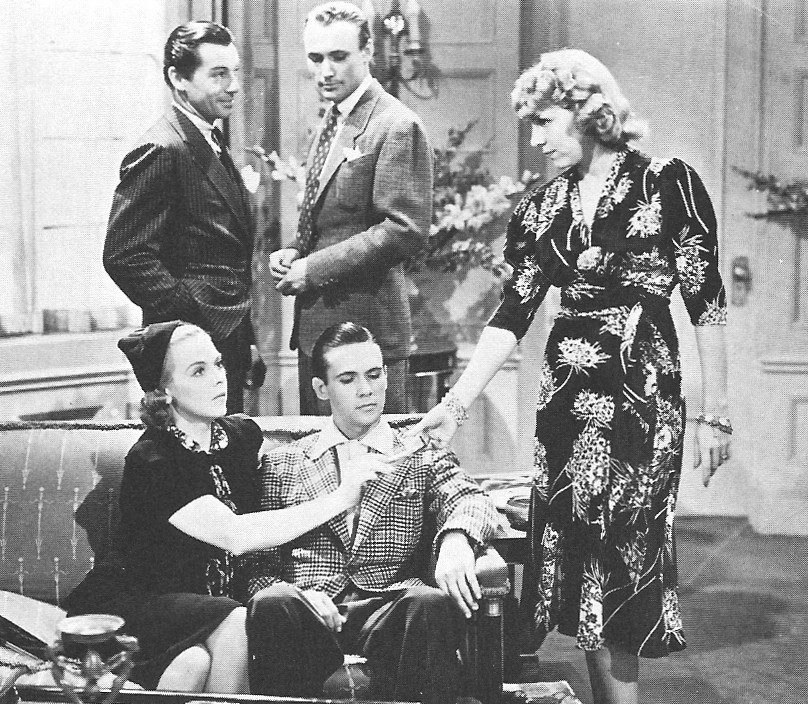 If the claims are true well shit man I’m fucked!!

So wait you’re telling me that stoners are menses to society? I don’t know what kind of potheads those people were associating with but I must report back that most reefers are peaceful individuals. Peace and love baby, that’s my motto! 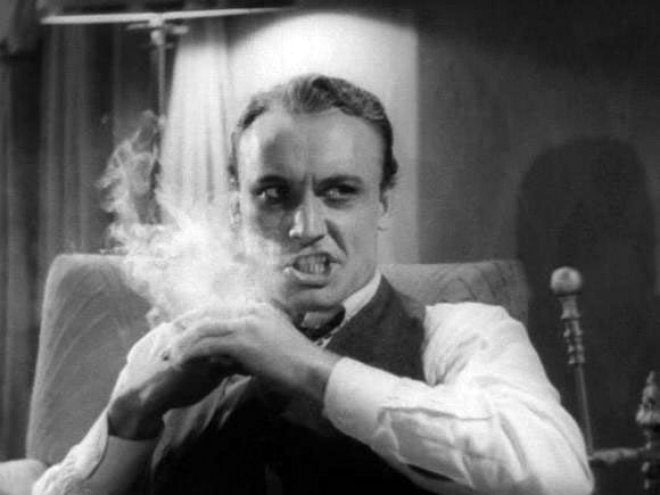 Hippies will tell you the same, make love not war. It wasn’t until the 1970s did the film recirculate and gain a new audience (a.k.a. the hippies) and was some great comedy for the stoners. Reefers, let’s roll out a fatty and pass it to the right while we laugh are paranoid minds off to this clip and become reefer mad! Let’s become insane in the brain!