The world is full of addicting substances that can have life threatening consequences. Some of these things can simply be bought in your local gas station, such as alcohol and cigarettes. These substances are very dangerous and can have serious consequences but luckily, there are a lot of people who are strong enough to overcome these substances and their addicting tendencies. Since cannabis is considered a medicine, are former addicts using the plant to cope still “off the wagon” or should their attempts to quit the hard stuff be taken in to account.

Cannabis has been proven to relieve the symptoms of serious withdrawal from heroin and opiates. Drugs like that come with terrible side effects when people are trying to remove themselves from addiction. Even alcohol comes with negative effects after a few long years of hitting the bottle. But cannabis helps all of the symptoms of withdrawal, from pain and cramps to stomach aches and migraines. Not only that but cannabis is natural and a much healthier alternative than the substances used to treat severe drug addiction, like soboxone. 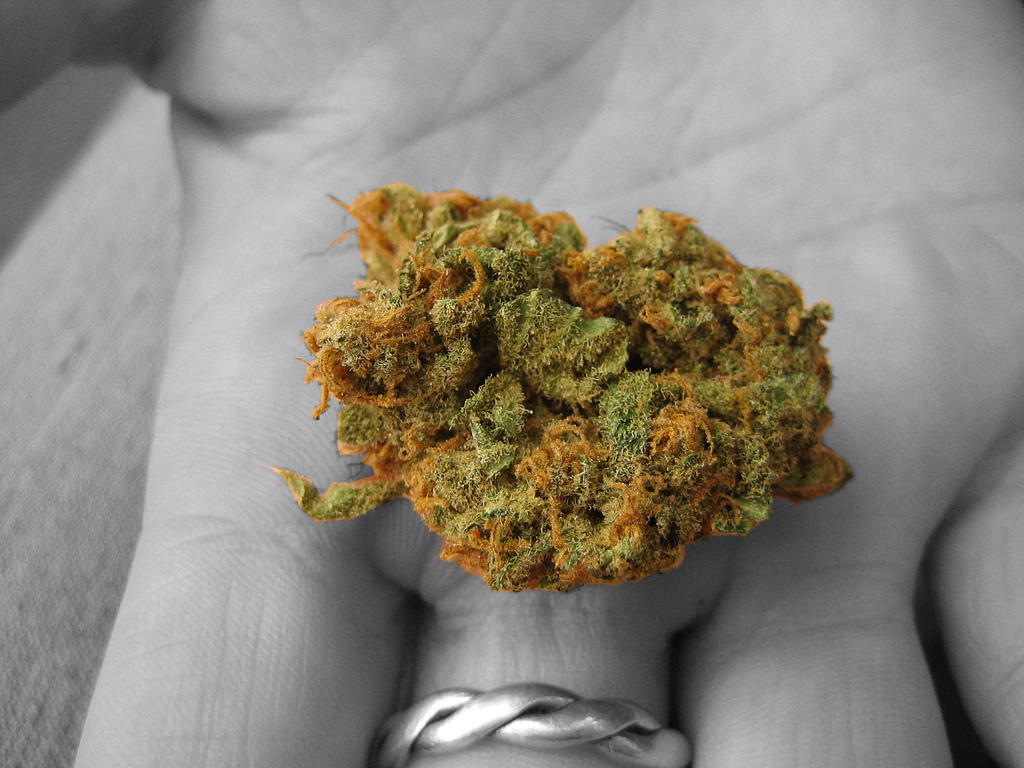 As with everything else, using cannabis as a way to treat addiction has virtually no negative side effects and can only help to improve a person’s life. Marijuana is also cheaper than the medicine given to serious addicts, lightening the stress load on people who already have enough to deal with. As said before, the no negative part of cannabis makes it especially appealing. The only negative part about cannabis is that it is illegal in a lot of states and people in groups dealing with addiction are not allowed to mention the fact that cannabis is helping them to stay away from the thing that hurts their well being the most. 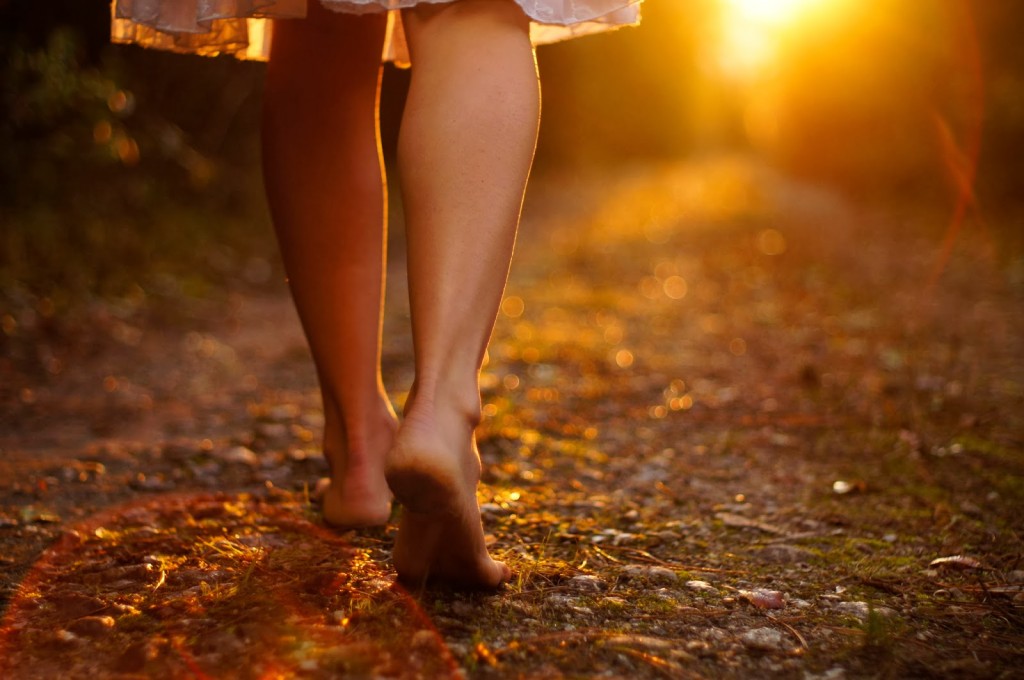 People using cannabis to help along their detox are not doing drugs. They are making an active effort to help themselves down the road to recovery. Since the plant is helping, these people should also be able to talk about it in their groups, where they are supposed to feel comfortable and safe. If it helps the addicts stay off hard drugs, why not consider it a medicine? These are patients, not criminals. Cannabis helps and people need to realize that fact so that those depending on serious drugs know that there’s something that can really help.