Cannabis and The Mind: Part 2

Time: who even created it? Who decided the numbers on the cock indicated what time it was? This is our second study of cannabis and the mind. 60 seconds in a minute. 1440 minutes in 24 hours. And at least 480 of those minutes are spent in a 8 hour work day. Time is this illusion. We wake up we human and then we go to bed. Wiggling in and out of the hour. Scheduling our lives out to time.

The brain working on realms like experiences and memories. studies found – That the brain works on memories. Working with time as a complete concept. Taking memories and creating them into a day. There is a network of cells that bring together the experiences we have. Where we can connect them to a certain time of day. Giving the perception of time. But when really it’s an experience that we are having. Turning into a memory.

This happens in our code decretory. Like a storage unit. Tiny receptors shooting off to. Passing through our brain. Logging each day, week, month and year. Times keep a neat a schedule. As we see the time of 12pm. We can store that moment in our brain, categorize it with the daytime month and year.

So what happens when you smoke weed? Time is now a open vast space of lost memory.

In my recent article on the cannabis and the brain – The brain fires on over 100 billion neurons. Complex series of tracks connecting to other millions upon millions of cell receptors. Telling your body to do the most indiscreet things. Like breathing. Blinking.

In 1958 – African Physician Frames Almes. Studied the effects of cannabis extract. Finding that it disorders the time perception. Others called it “altering the state of mind”. For people who smoke weed. We know that time can either speed up while staying slow or create the feeling of time slowing down. For some we could argue that THAt is the exact reason to smoke weed. Losing time and learning to enjoy the small moments that are easily forgotten in our every day-to-day life.

Cannabis and the mind. The memories we store – Help us to adapt to the concept of time.

But does not but not defined on how long the memory happens. Right now your brain is cataloging a memory. The memory is all different for each person but the common one is.

You are reading this article about time. click . clock says 2:57pm. Click. Its Thursday. Click and sunny out. Click.click. Your brain firing off millions of neurons to replay what happened in your day. Working in memory not mathematics. Anyone who has smoked cannabis has been affected by the time lapse. The moments between now and then, that almost become forgotten or lost. Where time is slow or fast but never exact. Some people smoke for this exact fact. Forgetting the moments. Others are freaked out over the idea of losing the time. Some need order. Organized well laid out day. The idea of anything outside that plan can bring instant stress.

Everyone is affected differently by cannabis. It’s hard to nail down the exact amount of cannabis it takes to have this effect happen. But why does it happen. Why do we lose or gain time when we smoke up. One theory suggested that the chemistry in the brain that gets affected. As the THC floods into the brain it activates an overstimulation of neurotransmitters. Glutamate.

“Glutamate refers to the anion of glutamic acid in its role as a neurotransmitter: A chemical that nerve cells use to send signals to other cells. It is by a wide margin the most abundant excitatory neurotransmitter in the vertebrate nervous system”

Delta-9-tetrahydrocannabinol or delta 9-THC. The main psychoactive ingredient. Some studies suggest that. It does not act as a dopamine trigger- But effects the glutamate signaling in the brain. This chemical reaction can differ between human to human.. Enjoying that cannabis is legal now allowing more information right up front. And less seedy back alley deals. I’ve been looking into different strains and how the effect the mind. Really working with the strains in the way they are intended to. Stay away from time loss in the middle of a work day. Or wanting time loss at the end of the day. In the last month i’ve been enjoying 2 brands. 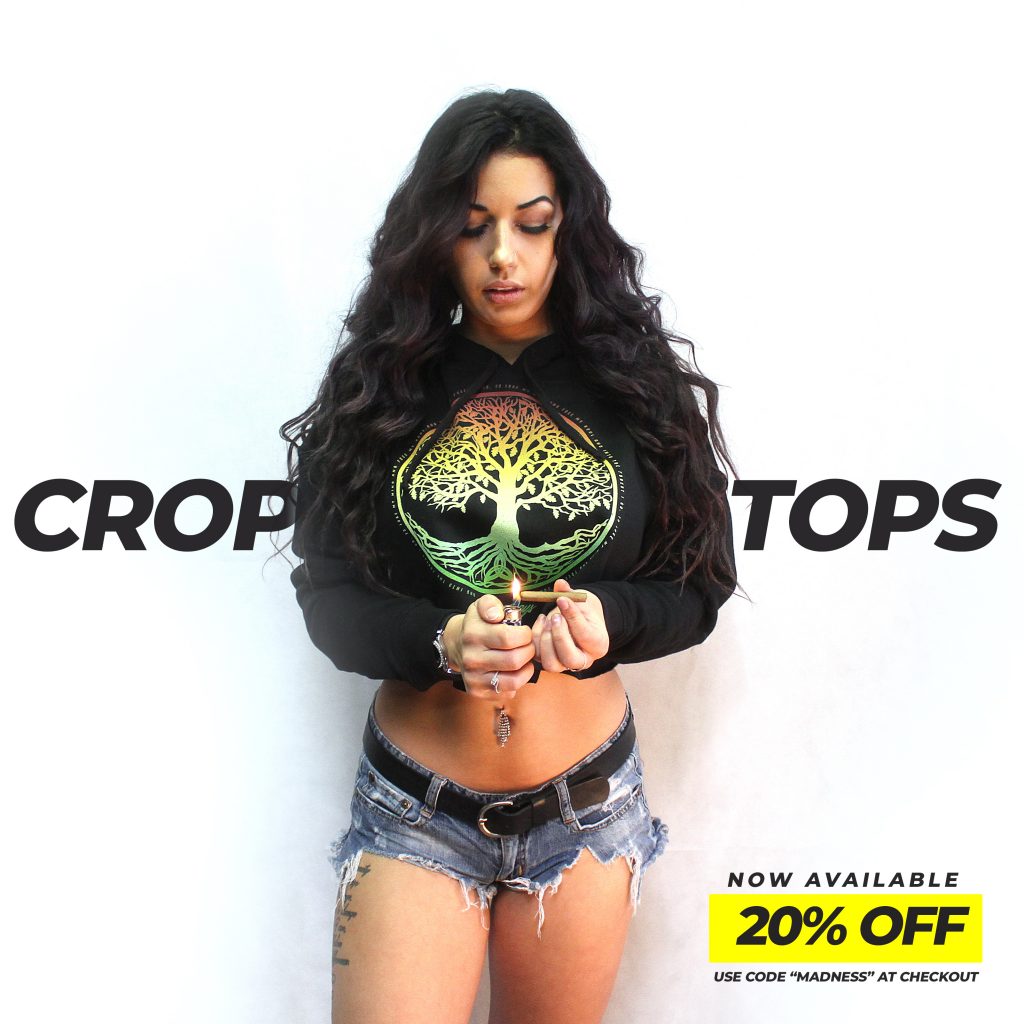 Trail Blazer and Kinky Kush. Cannabis and the mind

These are two combinations on opposite ends of the scale. Tail blazer is a high stimulating combination of City Lights & La Strada. These strains together don’t necessarily affect the time laps in my day. But it does heighten my creativity and my production for the day. Unlike the kinky kush where all i wanted to was sex and then go to bed. And even while high on kinky kush. I often woke up at random parts of the night. Wondering what time it was. Only to find my playlist was still going. iIt was not in fact 5am.. Even though i woke up well rested, energized and ready for the day ahead of me. I felt my sleep was constantly interrupted on the idea of time.

Trail Blazer I couldn’t smoke before bed. It was not a sleepy time strain. It was an active get shit down strain. The perfect smoke for an afternoon list of chores. The second i smoked Trail Blazer and crawled into bed. Instant regret. Instead of sleeping, I was now cleaning my kitchen, doing some yoga, reading. Waking up the next day feeling annoyed and restless. And maybe that is the beginning chemical reaction to slowing down Alzheimer’s and cancer cells.