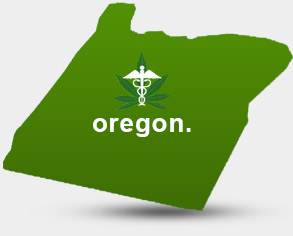 The Law
Ballot Measure 67 was approved by 55% of voters on Nov. 3, 1998. The law removes criminal penalties on using, possessing and growing marijuana by patients who obtain a recommendation from their doctor saying marijuana may relieve their symptoms.

Possession/Cultivation
Patient’s may possess up to six mature marijuana plants and 24 ounces of dried marijuana. Patient’s may cultivate a combined total of no more than 18 immature plants.